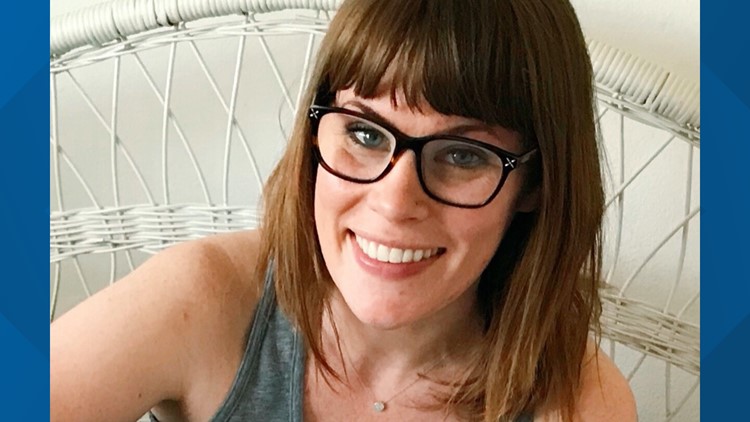 SAN ANTONIO — Detectives with the New Braunfels Police Department are investigating a murder-suicide after a man and woman were found dead inside of a black Dodge Challenger in the parking lot of an apartment complex this morning.

According to officials with NBPD, the man and woman were found in the parking lot of the Sage Apartments just after 7 a.m. Both had suffered fatal gunshot wounds.

Officials with NBPD believe that the man and woman knew each other and that "[Logue] shot Bernarducci with a handgun before turning the gun on himself. However, final determinations about the circumstances surrounding their deaths are still pending autopsy results and continued investigation."

Bernarducci's father, Keith Bernarducci, created a GoFundMe to pay for her memorial service and costs of hotel, travel.

"She was a beautiful spark in a world filled with fog," said Bernarducci. 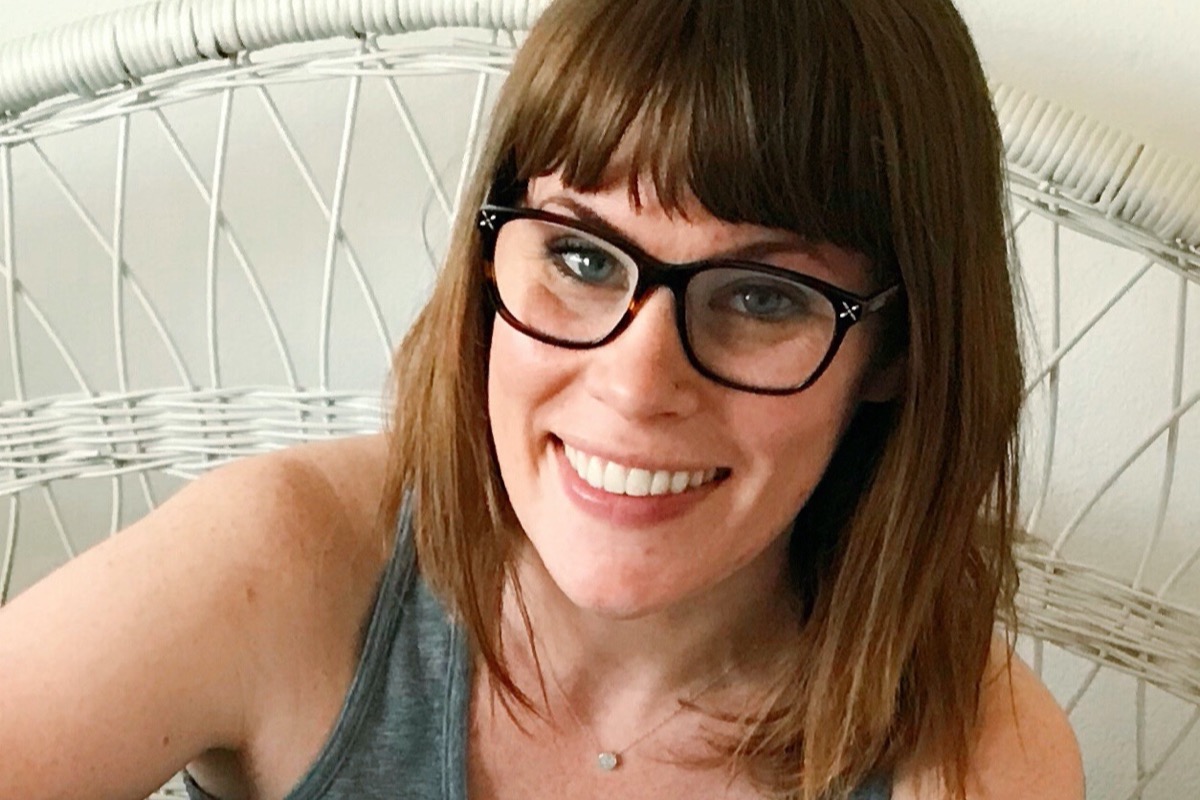 Desiree Michelle Bernarducci organized by Keith Bernarducci
Our daughter Desiree Michelle Bernarducci was murdered in San Antonio, TX. Our family are retired military who live across the country and on a limited income. We are asking for your assistance for Desi's Memorial Service and the costs of hotel and travel for all of us to get to San Antonio to give Desiree the best Memorial Service we can.