Two were killed and another five injured after a shooter pulled a gun and open-fired inside the San Antonio music venue. 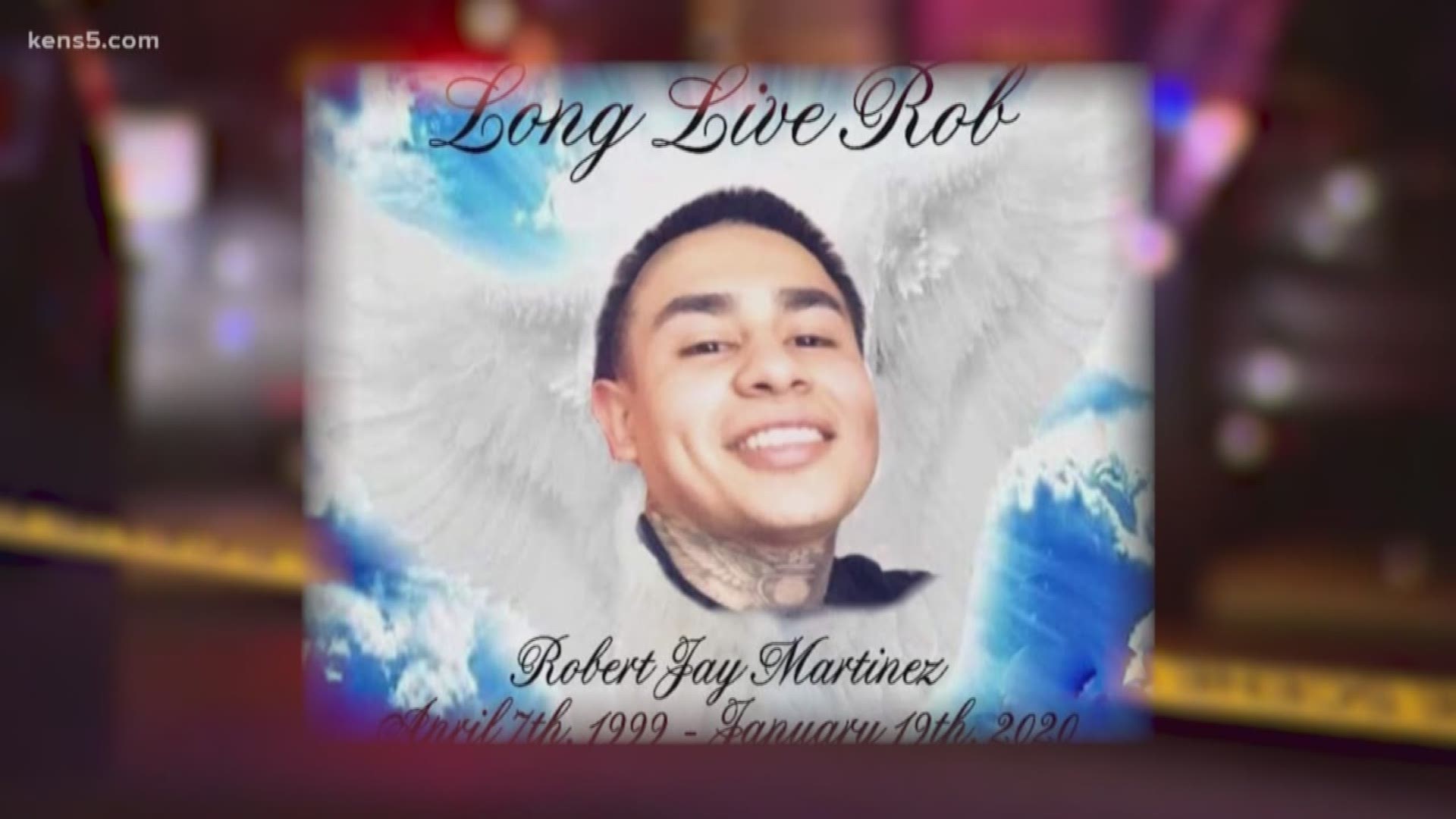 Two people were killed and five other victims were injured in a shooting inside Ventura, a music venue along San Antonio's Museum Reach portion of the River Walk.

One of the victims has been identified as 25-year-old Alejandro "Alex" Robles. KENS 5 reached out to his family and they told us that his girlfriend, Brittany was injured. Alex leaves behind a 5-year-old son.

A second victim was later identified as 20-year-old Robert Jay Martinez III. He died at the scene, police said.

San Antonio Police Chief William McManus said an argument led to the deadly shooting. The chief said the suspect was still at-large, but he was confident they'd have the suspected shooter in custody

Several area bands, as well as another local bar, took to social media to express their grief and sympathies over the shooting.

El Luchador posted words of condolences on its Faceboook page.

El Luchador also released this statement: "El Luchador offers its heartfelt condolences to everyone affected by last night's events. As a live music venue that works frequently with Mikey Carrillo and Ventura, we stand ready to support him and his staff."

A representative from the bar and music venue also said they are ready to proceed with any requests from Ventura as soon as they want to plan something. 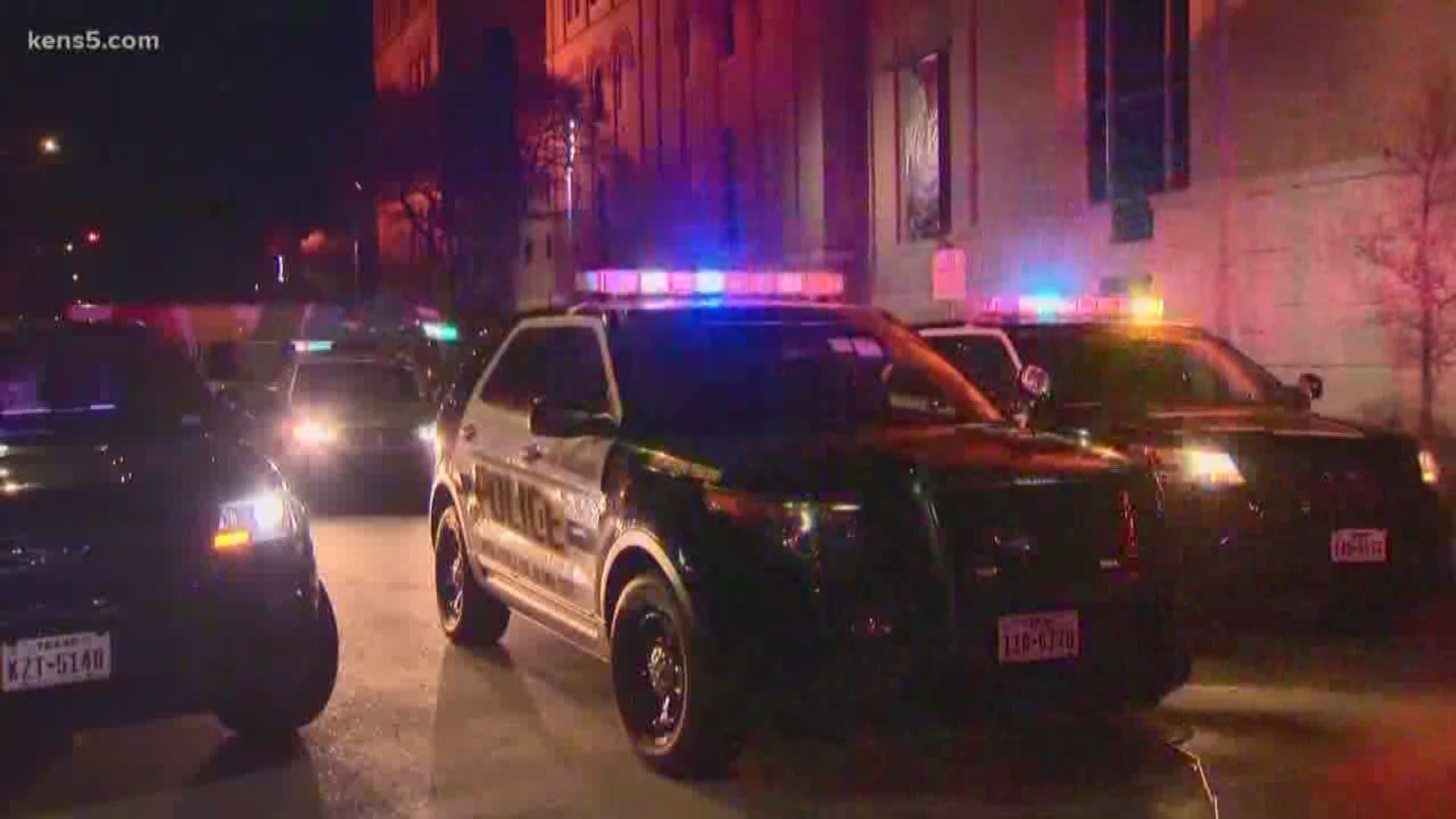