A man with gunshot wounds was found in a ditch on the south side in January. Police now have a suspect in custody 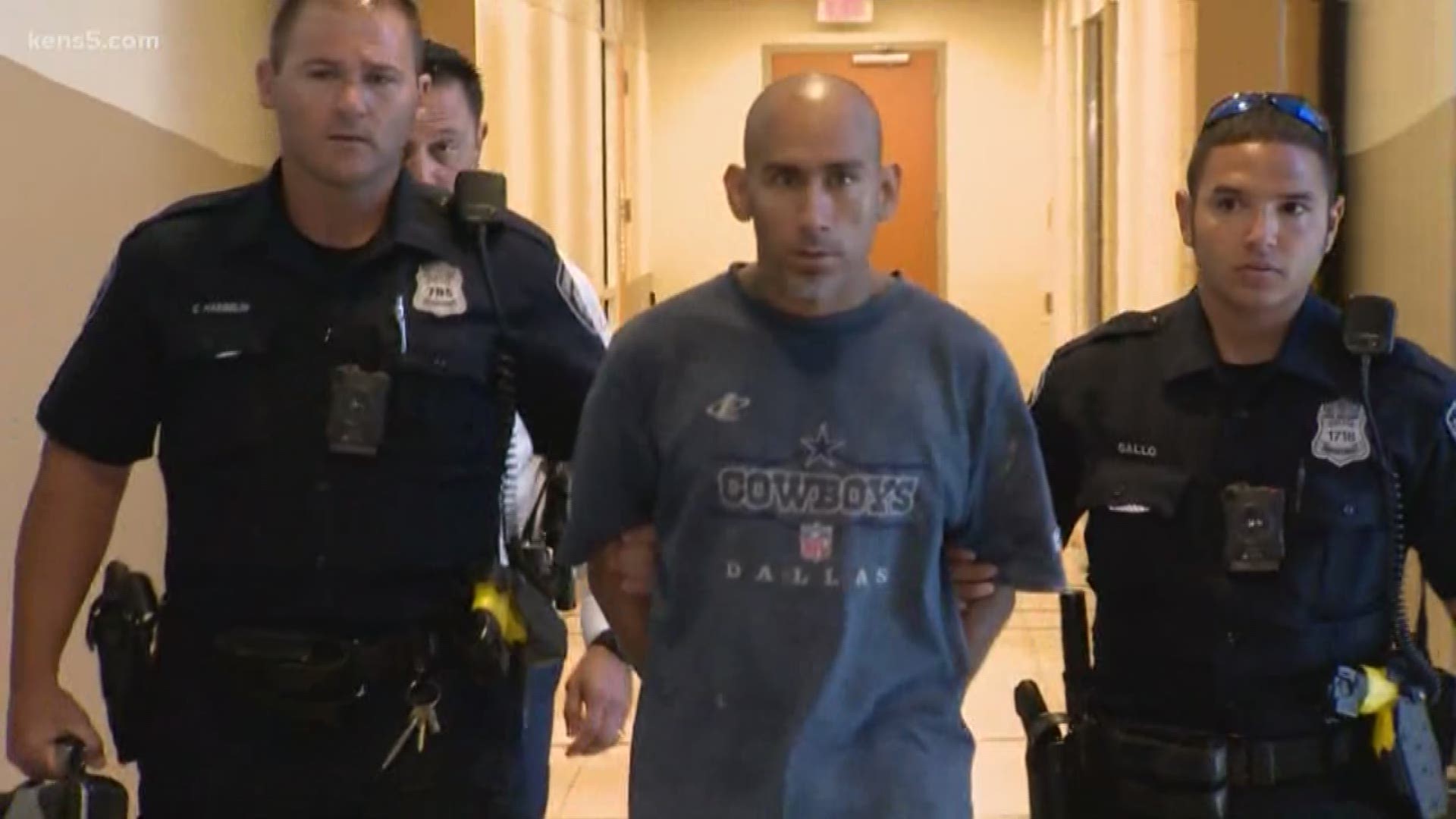 San Antonio Police have arrested a man they say is connected to a murder that took place on the south side.

Police identified the victim as Eduardo Beltran, 37. He was found with gunshot wounds to the head after being found in a ditch on the south side.

The incident took place in January on the 10300 block of Moursund Boulevard near Loop 410.

The suspect has been identified as Paul Gutierrez, 42. An SAPD spokesperson said the death could possibly be gang-related.

"There was evidence recovered in a minivan that linked it back to them," said SAPD Public Information Officer, Jennifer Rodriguez.

When prompted as to why a suspect was just now in custody months after the apparent murder, Rodriguez described how certain cases take longer to solve than others.

"Murder investigations are not what you see on TV. Crime is not solved in 24 hours or 48 hours...it takes time. It takes digging and getting information at the scene." said Rodriguez.