The sheriff says a man was arrested and charged with one count of aggravated assault overnight. 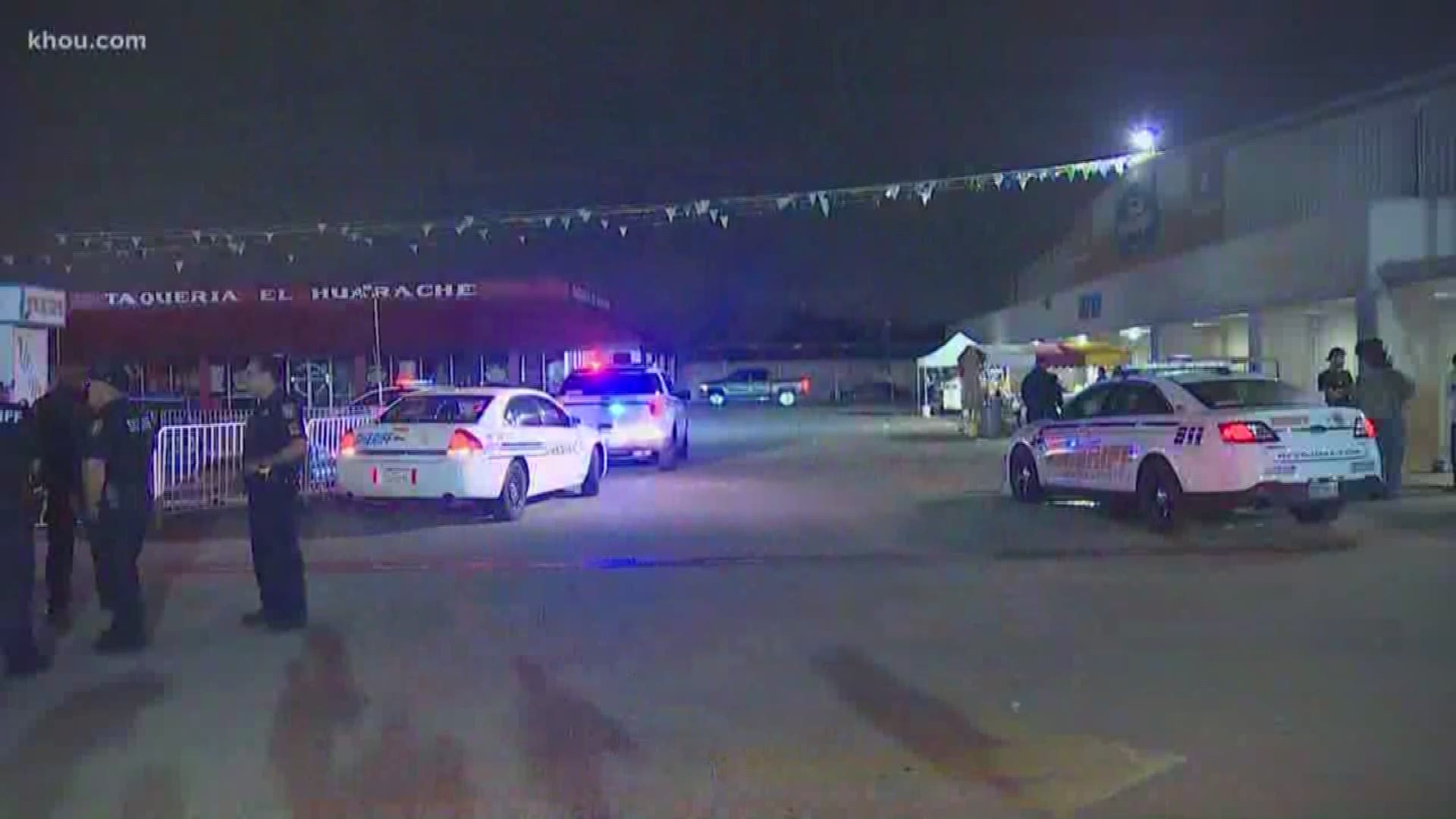 One person was shot in the leg and six others were injured when the bullet ricocheted off the ground. The suspect is in custody, according to the sheriff.

None of the injuries are critical, Sheriff Gonzalez said.

This happened at about 7 p.m. at Mercado Sabadomingo at 8712 Airline Dr.

Sheriff Gonzalez said the flea market was packed with people – including children – because there was a dance going on.

A witness reported seeing someone with a gun at and at that same moment a gunshot was heard, according to Sheriff Gonzalez.

The gun owner was detained shortly afterward. He told deputies the shooting was an accident and the gun was in his pocket when it went off. But Sheriff Gonzalez said the evidence doesn't match his story and the gun owner had been drinking.

On Monday morning, Sheriff Gonzalez identified the suspect in the case as Jose Manuel Guerrero-Reyes, 25. He was arrested and charged with one count of aggravated assault.

This is an ongoing investigation.

Sheriff Gonzalez urges anyone who may witnessed what happened or knows any details that could help with the investigation to please call the Harris County Sheriff's Office.