A local mother said she honked at a driver who was speeding in a school zone. Instead of slowing down, she said the driver pulled a gun out on her and her daughter. 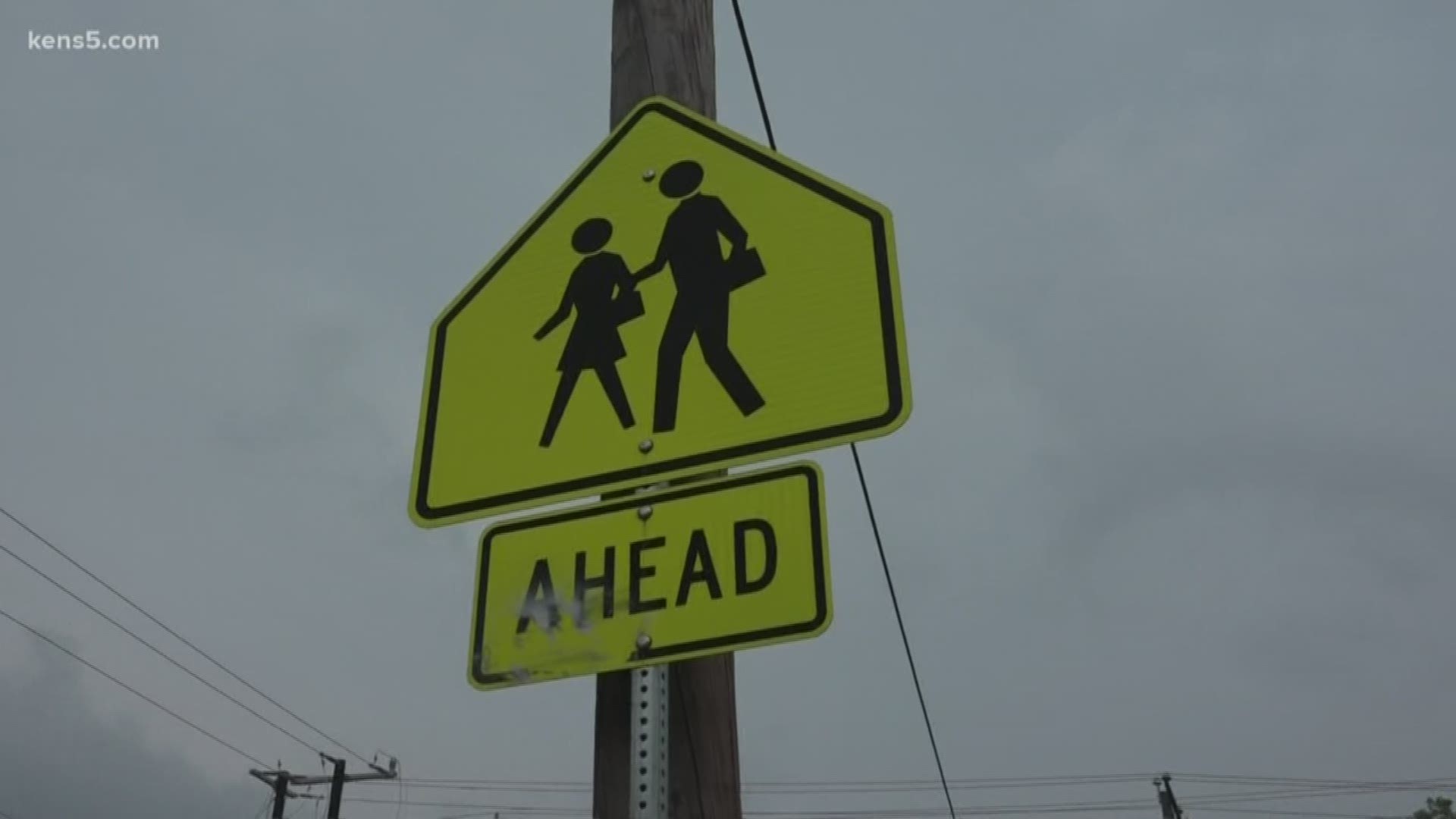 SAN ANTONIO — Jackie Dominguez was driving with her 15-year-old daughter on the 1400 block of North Hackberry Street last Monday. She noticed a driver speeding behind her and honked her horn because they were in a school zone.

"I just honked. That's all I did, like hey! A real quick honk," recalled Dominguez.

She said the woman didn't slow down and instead abruptly moved into her lane and stopped in front of her vehicle.

"To where I almost hit her. She opened the door. She had her leg out, I saw her tussling around in the car," said Dominguez.

Dominguez said she moved into the lane next to her and rolled down her window to tell her it was a school zone. She was met with a gun barrel pointed at her face.

Dominguez immediately drove off but had a chance to snap three pictures of the woman and her license plate. She filed a report with the San Antonio Police Department and gave the pictures to investigators. KENS 5 is not revealing the woman's face or license plate in the story because she has not been charged.

"I was shocked! She was an older lady. She looked like a grandma, dressed up in business attire. She had a nice vehicle. I couldn't believe she was so angry," Dominguez said. "No matter how they look, what they drive, you just got to be careful. Definitely avoid any road rage."

Dominguez said SAPD asked her to come by the police station this week to identify the woman in a line-up. The driver could face a charge of an assault with a deadly weapon.