Mother accused of murdering baby, stabbing other child in Virginia 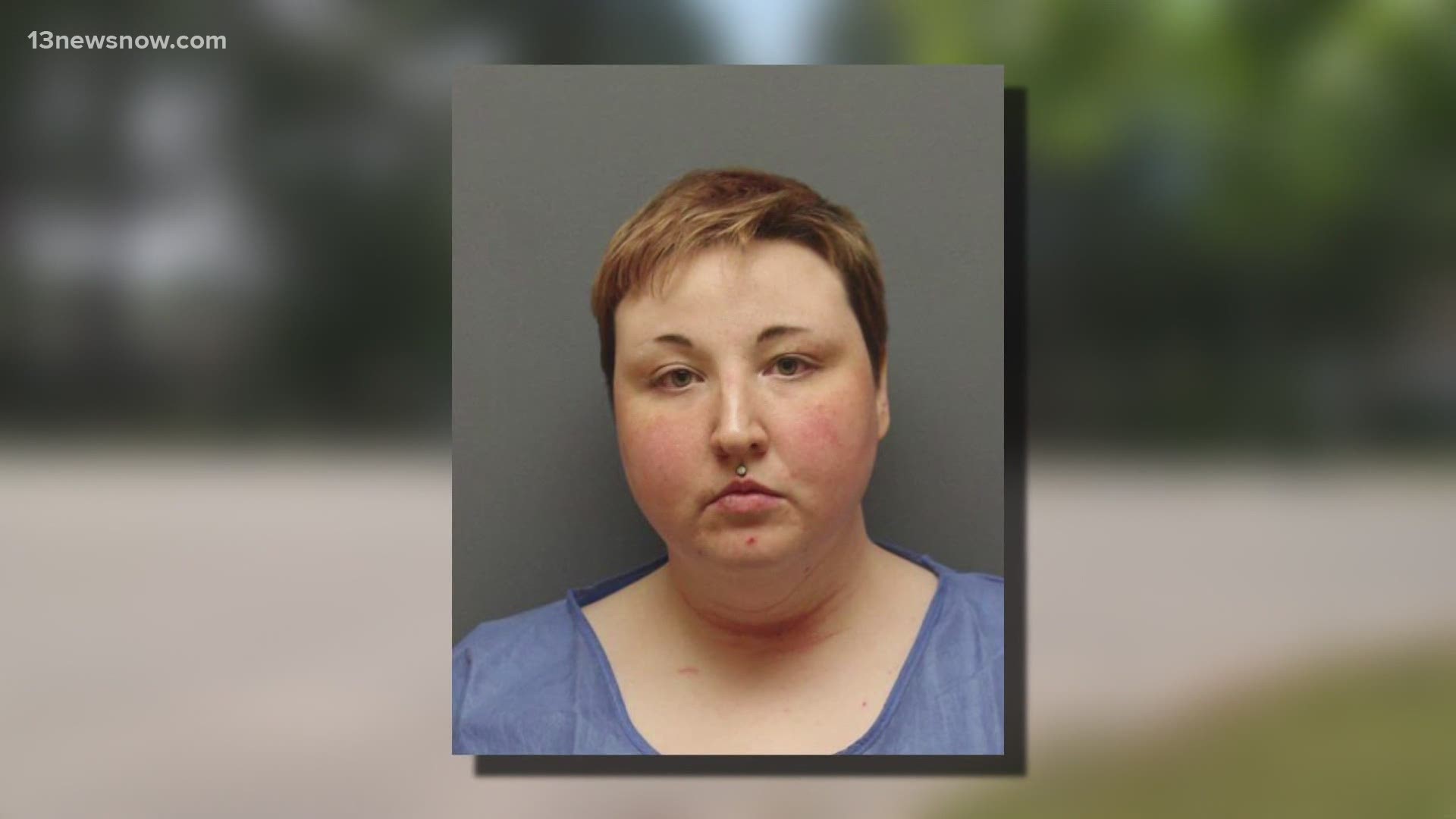 NEWPORT NEWS, Va. — Police said a woman is charged with murder after she stabbed her 10-month-old baby boy to death and critically injured her 8-year-old daughter.

“I just keep playing in my head the whole scene. What actually, how? I don’t know, it just bothers me,” explained the 8-year-old victim’s grandmother, Janice Rollins.

Around 9:30 p.m. Monday, officers were sent to the 300 block of Hilltop Drive for a woman in distress. That's right off of Warwick Boulevard.

In a news conference Tuesday, Chief Steve Drew said the fiancé of the woman was the person who contacted emergency dispatchers. The fiancé made the call after he received a text message from the woman, Sarah Whitney Ganoe, 35.

When officers got to the apartment on Hilltop Drive, they found the baby, Zell Howard, and the 8-year-old girl stabbed several times.

Police rendered aid to the children, but the 10-month-old died in the apartment. First responders took the 8-year-old girl to the hospital. The girl then was flown to Norfolk for treatment.

“Anything dealing with a child is challenging for us in this profession. Defenseless children,” Chief Drew said.

Rollins said she got a call in the middle of the night that she will forever remember. It was from her son, who lives out of state.

“He said, 'Mom are you sitting down?' and I said, 'No, I’m actually standing," Rollins said. "I was half asleep so I’m like, please just let me think I’m dreaming.”

“She’s autistic, and she is so smart. Everyone says, 'Oh, my granddaughter is so smart.' She is really smart,” Rollins explained.

Ganoe has been charged with second-degree murder, malicious wounding, and two counts of felony child neglect.

“Any loss of life is difficult, but it’s especially challenging when it involves innocent children,” Chief of Police Steve Drew said. “I cannot be more impressed with the professionalism and compassion demonstrated by Newport News police personnel, starting with the dispatchers who took the call to the officers, detectives, and forensic technicians who handled and processed a horrific crime scene.

Drew said officers had been to the apartment prior to the stabbings.

He explained, “Officers have been to that residence before on domestic type of calls, some calls of, 'We need assistance,' and that’s really all I can say.”

Ganoe is in Newport News Detention Center. She denied our request to speak with her.

“Whatever it is, it’s a problem. She’s got a problem and I hope she gets some help,” Rollins said.

Chief Drew said he planned to visit and check on the 8-year-old at CHKD.

If you want to help one of the victim’s families, click here.