D'lanny Chairez is accused of abandoning her 20-month-old boy James. 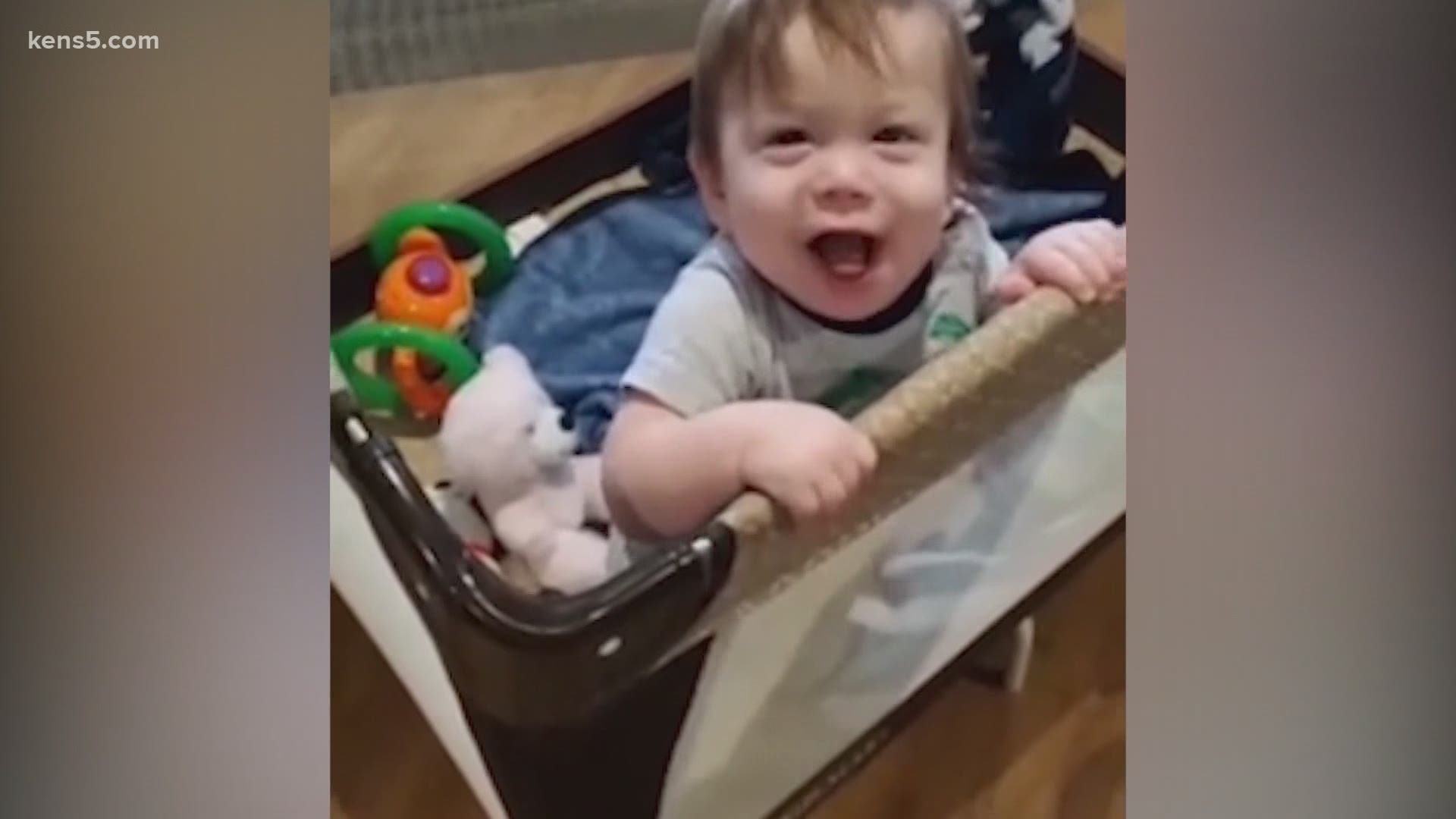 SAN ANTONIO — Tuesday, a judge reduced the bail for D'lanny Chairez, who is accused of abandoning her infant son. That baby, 20-month-old James Chairez, is still missing. Marisol Gomez, D'lanny's aunt, is conflicted on whether her niece should be free.

"I'm caught between feeling like I want her to come out so I can hug and hold her," said Gomez, who suspects James is dead.

Gomez said she talked to her niece briefly last week.

"She started crying. She says, 'I can't, I can't talk about it right now. Tia, I can't talk to you about it. I'm already talking to you against my attorney's advice.'"

Chairez's bail was reduced to $150,000. If she's released, she will be required to wear a GPS monitor, submit to drug and alcohol testing, and enter mental health counseling. Chairez's attorney, G.I. Bill Simmons, declined to comment on whether his client could make the reduced bail but said the changes in the conditions of bail would allow Chairez to go to school or work if she’s released.

"How fair is it for her to be able to walk around with her head up?" Gomez said. "Like, nothing, and yet we still don't know where James is."

The infant was last seen alive in January, according to court documents. Chairez told Gomez she gave up the boy for adoption, though authorities say that story has changed.

In the meantime, Gomez says she will continue to press her niece for answers.

"I'm going to be sending her pictures of her and James every day to see if maybe that'll trigger something in her and say, 'you know what, OK, I do have to say something,' you know?" Gomez said. "And if it doesn't trigger her, then, I mean, I don't know what else to think."

Simmons called the allegations made by one family member -- whom he declined to name -- “Fundamentally ridiculous, but more than ridiculous they’re extremely reckless.” He said the individual would be “held accountable for their motives.” 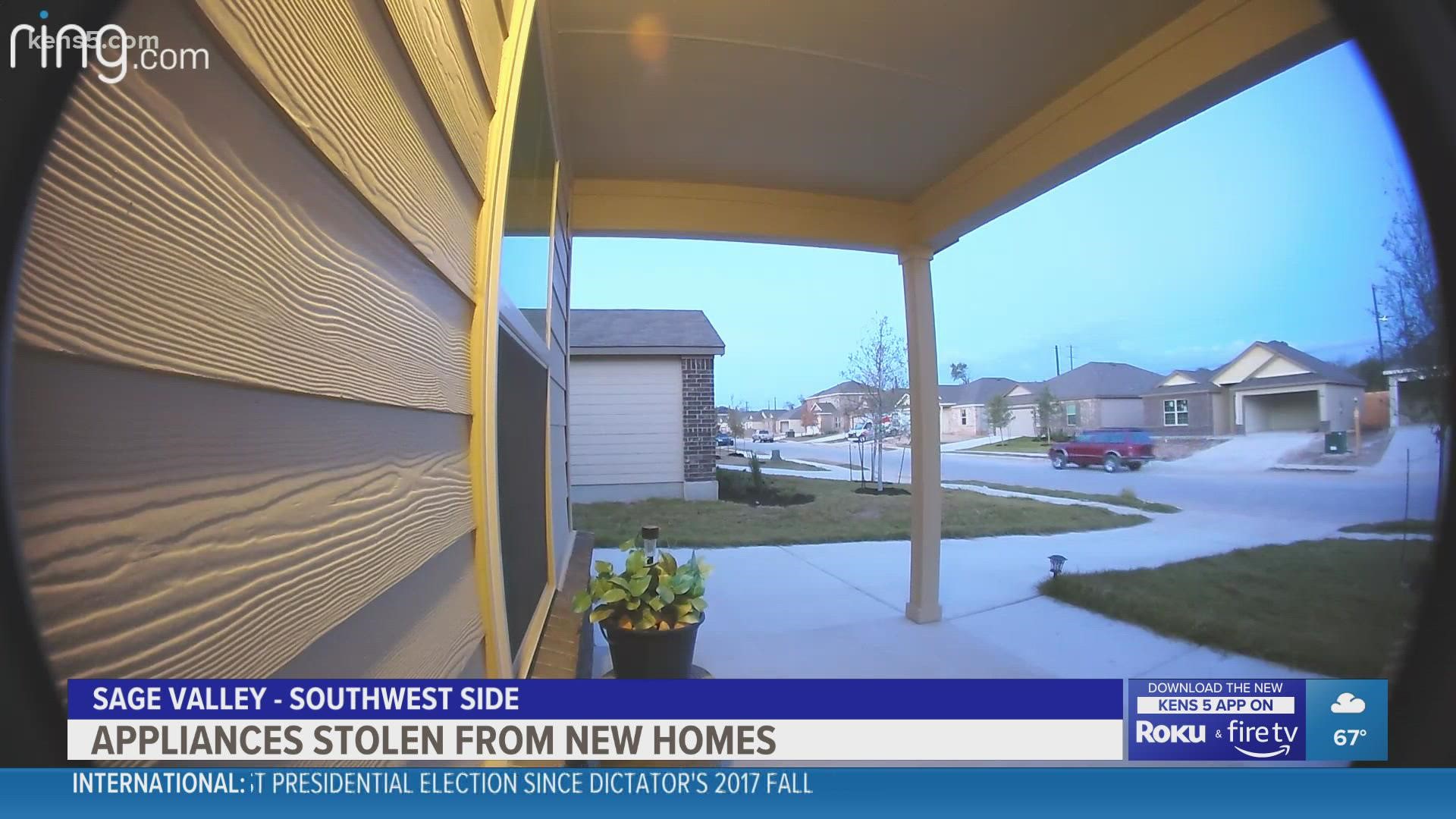