Remembering the life of Kameron Brown

Kameron Brown is one of the seven victims who were shot and killed in Odessa’s mass shooting.

ODESSA, Texas — Kameron Brown is one of the seven victims who were shot and killed in the Midland-Odessa mass shooting.

“No one ever believes that it could happen to them, no one ever thinks their loved one could be in that situation especially how this played out. He was just driving on his way to work when a man in a mail van shot him in the head," said Brown's older brother, Carlton.

Kameron was born and raised in West Texas. He was a determined athlete at Coleman high school.

During his high school years, he played football and ran track, but showed his truest strength and bravery after he graduated in 07.

"He went straight to the armed forces," said Brown.

Carlton wasn't only Cameron’s older brother, he was his biggest fan.

“I think it’s important for others to know and understand my brother came back from Brownwood after the military. He he went into Afghanistan, so he saw a lot and suffered from some pretty severe PTSD and didn’t show up right away. But he battled and battled and battled it. He finally got to a good place and asked me where to get a job at. And I said alright, this is what you do, go to the oilfield," said Brown.

Taking his big brother’s advice, Cameron got to work and landed a job at Standard Safety and Supply, where he worked for over a year.

His employees thought the world of him. With the help of family and friends they constructed a memorial just outside of Ratliff Stadium, where his life was taken.

“To my brother Kameron, I love you, I’ll always miss you, I know you’ll always be with me. You’re the reason why I am as strong as I am today. I believe that this didn’t happen in vain. I think you’re the thing that changed the world. Everybody that this happened to, yall are all something special and all something that changed this world, and I’m grateful for that," said Brown.

Gone, but never forgotten, Carlton hopes this tragedy calls for a change.

So many people’s lives were changed because of this incident. There is a blind in the system of action that needs to be taken to assess situations like this. When there are red flags, those need to be addressed and those need to be looked at. They don’t need to be pushed to the side or waited on," said Brown.

Following is the schedule of events for Kameron Brown: 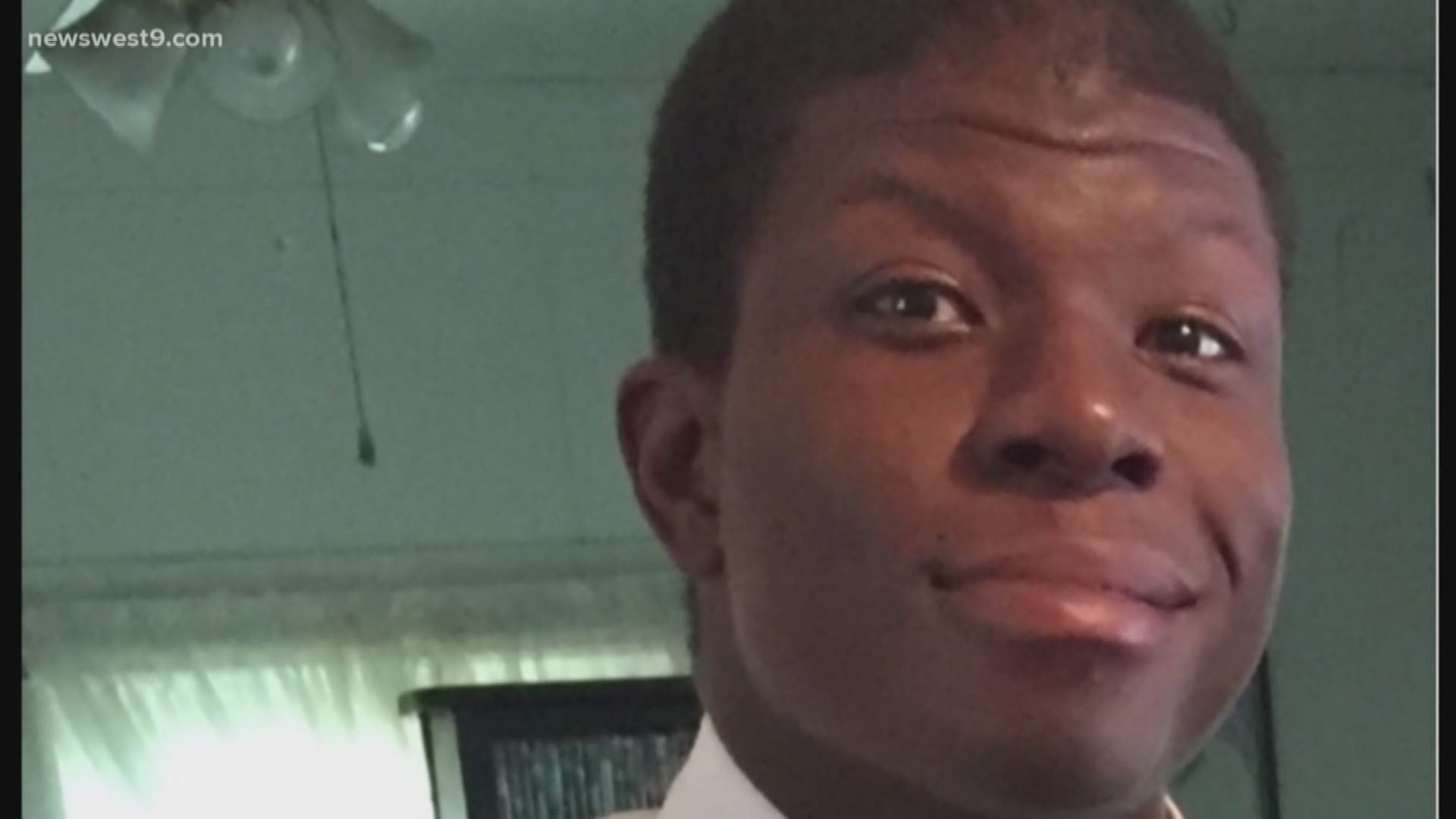