The city says while they had access to a notification system that could alert everyone about the mass shooting, it was never fully implemented. 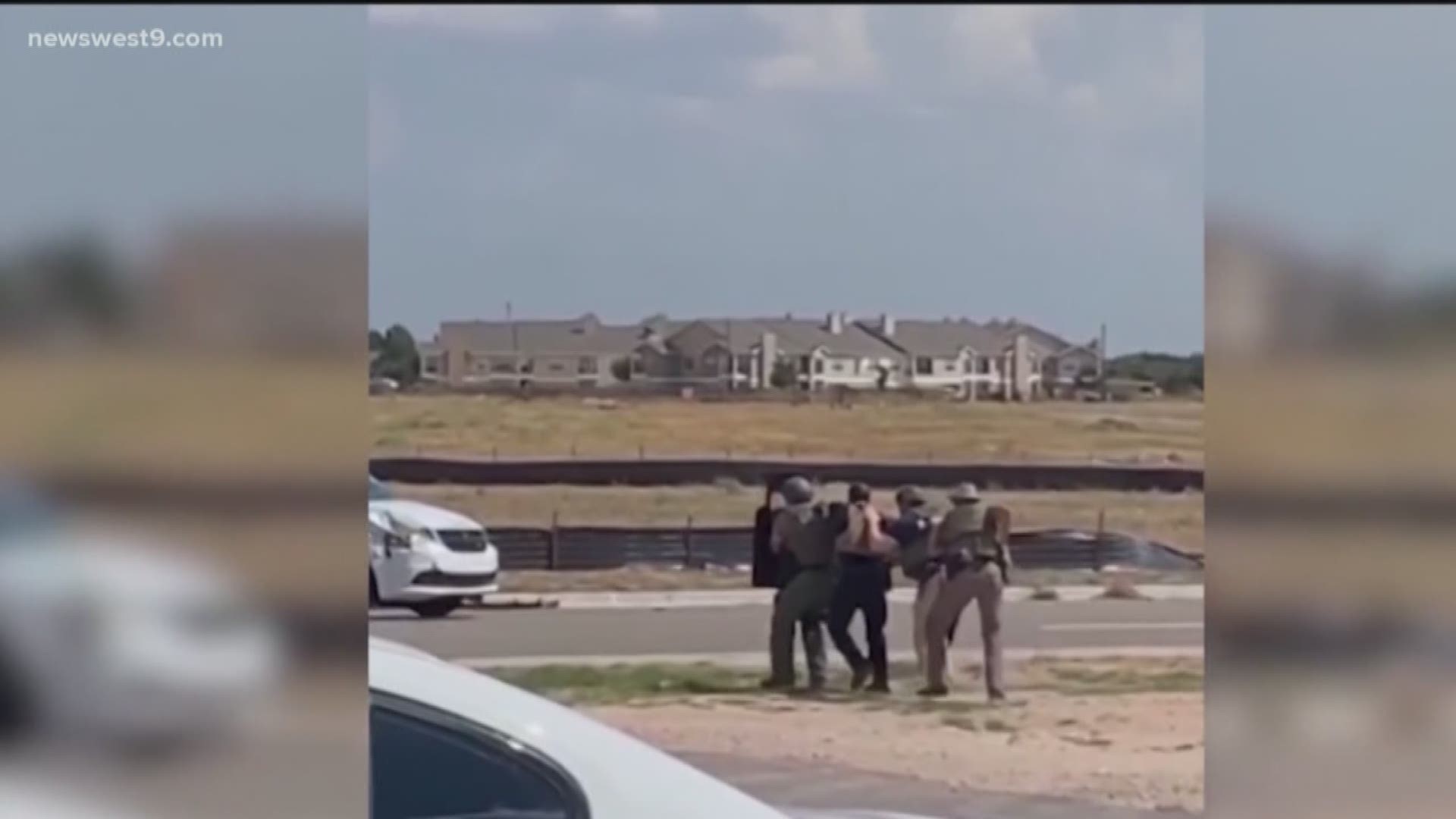 The City of Odessa is wasting no time trying to figure out how to prevent events like it from happening again.

“Yeah of course I think there’s always things that you wish you could’ve done better,” said Devin Sanchez, communications director for the City of Odessa.

As it turns out, one answer was right there under the city’s nose the entire time.

Odessa purchased a mass notification system called Everbridge in 2017. Everbridge is a software universities and cities can use to communicate with the public in case of an emergency. It sends alerts directly to people’s phones and email.

During the recent mass shooting, the City of Odessa never used it. In fact, the city never got the service up and running.

“The City of Odessa didn’t even really know that we had this,” Sanchez said. “Would it have been effective given the nature of the situation? I mean I’m not sure.”

But University of Texas Permian Basin did use the Everbridge notification system during the mass shooting rampage on Aug. 31. At 3:43 p.m., they sent out an alert that read, “Lock down in place. Officers are looking for suspect in shooting in the are of UTPB Campus. LOCK DOWN NOW.”

Sanchez says the city would not have had time to craft a message using the mass notification system.

“The situation was ever-changing, ever evolving, he was in one place for five seconds and then another place you know,” Sanchez said. “We were chasing him essentially.”

As Sanchez and other city officials try to move forward there are many what-ifs to think about.

“Being the person that gets information out to the public, the load has been pretty heavy on my shoulders the past couple of weeks,” Sanchez said. “I’m constantly thinking could I have done more?”

Sanchez has been the city’s director of communications for less than two months, but she understands the public wants Odessa to do more.

“I can understand their frustration because it’s a frustrating situation in general,” Sanchez said. “There’s not really a whole lot that we can say to make that better.”

She says now is the time for the city to start nitpicking what they could have done. Getting better cannot wait any longer for a city trying to find answers.

“There’s definitely a need for it, that’s been established,” Sanchez said.

She notes that the day before the shooting, city officials had met to go over a strategic plan in case of an emergency.

“A day late and a dollar short of course, but now it’s at the forefront of everybody’s mind,” Sanchez said.

The city’s contract with Everbridge is up at the end of the year. Sanchez says they are already looking into renewing it or purchasing another mass notification system.

The City of Midland also has the Everbridge mass notification system. The city spokesperson says Midland did not send out any alerts through it during the mass shooting.

RELATED: New details released on the route taken by gunman who killed 7