The doctor who examined Cayley Mandadi's body said she died from "complications of blunt force and head and face trauma." 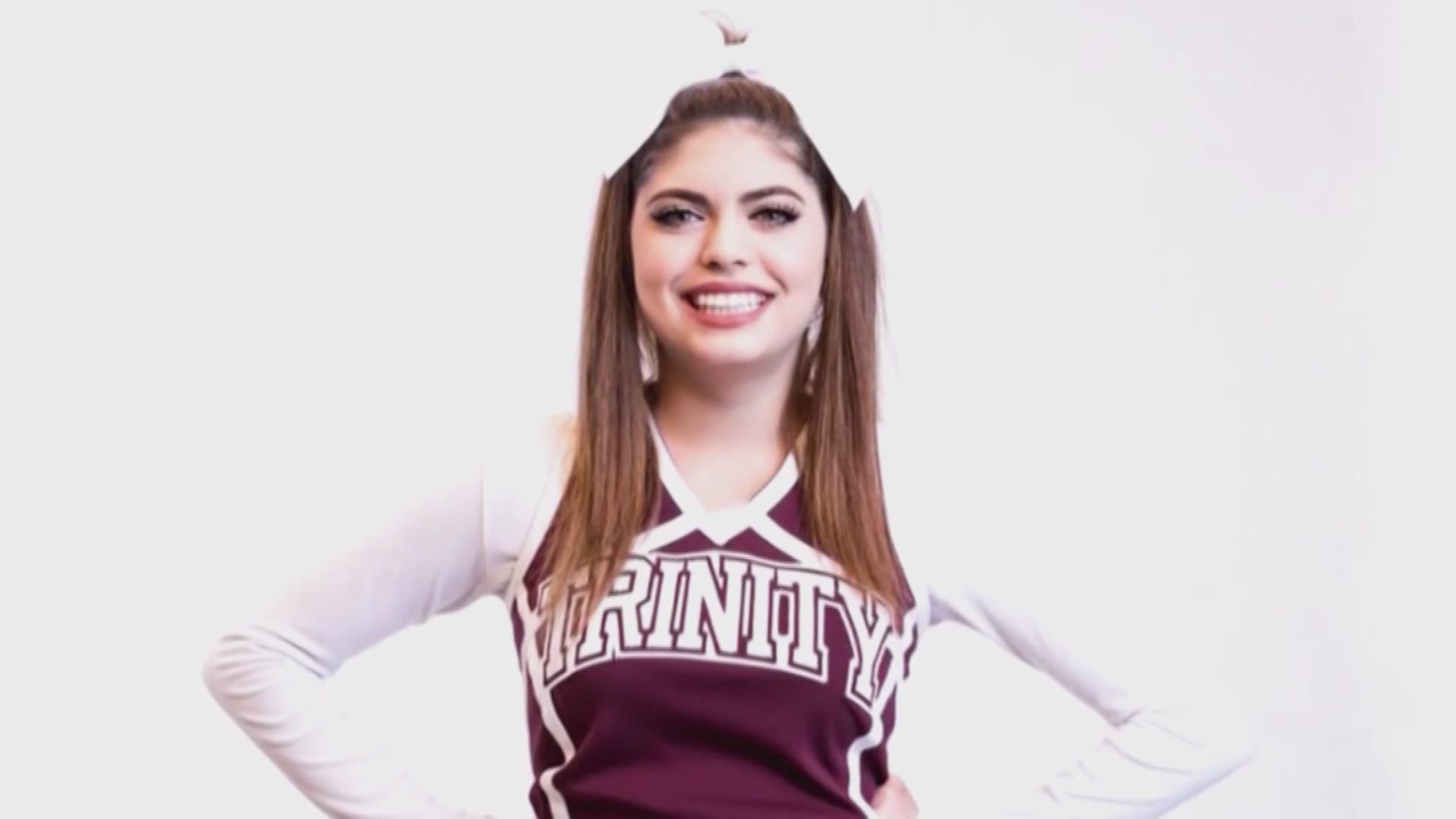 SAN ANTONIO — It's day two of the murder trail for Mark Howerton. He faces 5 to 99 years in prison if he's found guilty of killing 19-year-old Cayley Mandadi.

In 2017, Mandadi died at a hospital in Luling, TX. She was driven there by her ex-boyfriend, Howerton, who was 22 years old at the time.

Wednesday in court, forensic pathologist Dr. Suzanna Dana was called to the stand. She performed Mandadi's autopsy. Graphic photos from her examination were shown to the jury. Dr. Dana found a "large number of bruises" on Mandadi's face, head, arms and legs.

The defense questioned how someone could know the difference between bruises caused by trauma or by Mandadi's treatment in the hospital before she died.

Dr. Dana said with her training and experience, she can tell. She referenced photos of the injuries. "This is the front of the ear, you can see the large amount of purple bruising around the earlobe," Dr. Dana said. "That's from the ear being hit by blunt force trauma and being pushed against the skin behind the ear."

Dr. Dana also described the bruising caused by Mandadi's lip being pushed against her teeth.

"When we were having sex, I choked her, but it wasn't like, 'kill her,'" Howerton said in the video. "It wasn't like that."

Howerton said it happened over a drug and alcohol-fueled Halloween weekend.

After reviewing two toxicology reports, Dr. Dana said Mandadi didn't die from anything found in her system. She said "complications of blunt force head and face trauma" is what killed Mandadi.

The trail continues Thursday morning. Mandadi's friends are expected to take the stand.