Man charged with murder, accused of shooting ex-wife, her new husband to death

Police said Leonardo Llanes shot his ex-wife and her new husband to death at an apartment complex in the 6400 block of South Gessner Road on Wednesday. 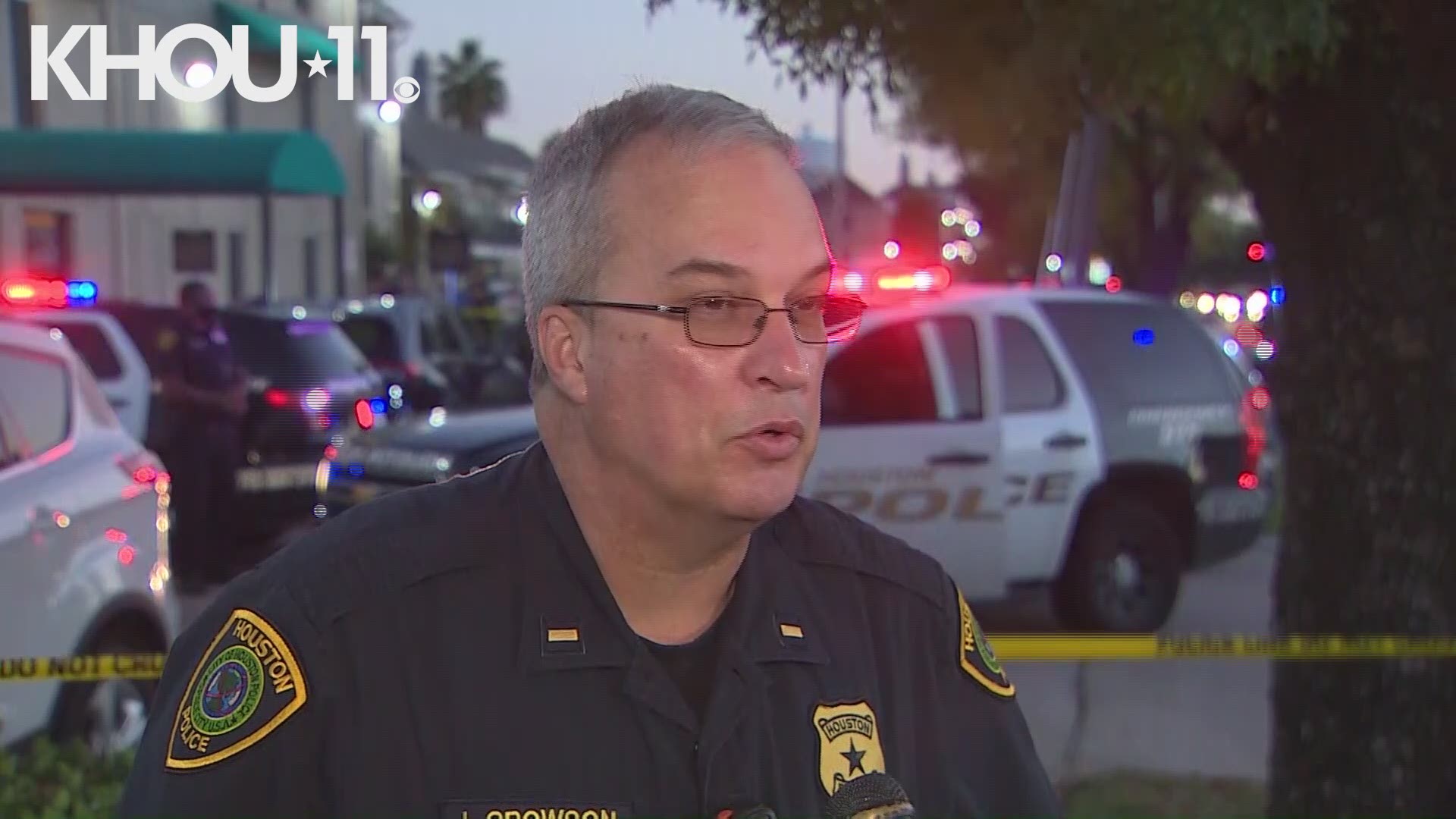 HOUSTON — Houston police said they believe an ex-husband shot his ex-wife and her new husband to death Wednesday at an apartment complex in southwest Houston.

According to police, at about 4 p.m., they got calls about shots being fired at an apartment complex in the 6400 block of South Gessner Road.

When officers arrived, they found Ernesto Carlos Aguilar Vasquez dead in the parking lot. He had been shot to death.

The officers followed a blood trail to an apartment unit, where they said 47-year-old Leonardo Llanes surrendered and was taken into custody. He was later charged with capital murder.

Police said Iluminada Marrerro Perdoma was found shot to death inside the apartment.

Police said Vasquez and Perdoma were married and Llanes is Perdoma's ex-husband.

A weapon was recovered at the scene, but it's unclear if it was on Llanes when he was taken into custody.

Llanes is scheduled to appear in court on Thursday afternoon.

Midwest officers are at a shooting scene 6400 South Gessner. Adult male and female deceased at the scene. Possible suspect being held for homicide. 202 pic.twitter.com/BRdem0Zs1E