The shooting happened in the 400 block of Micklejohn Walk. 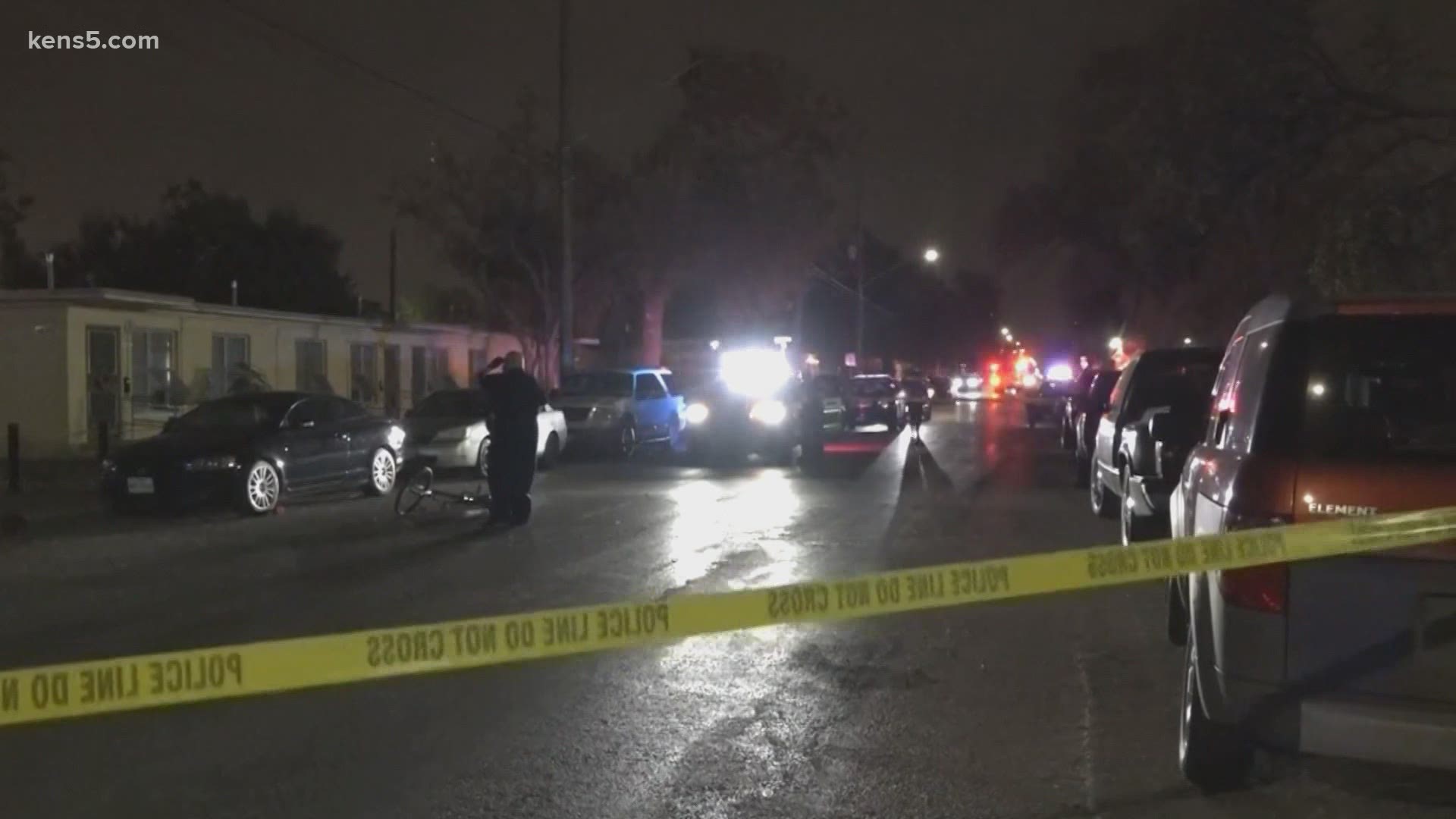 SAN ANTONIO — A man was rushed to the hospital Monday night after two suspects opened fire on him.

SAPD and SAFD were called out to the shooting in the 400 block of Mickeljohn Way just before 11 p.m. Monday.

At the scene, officers found a man in his 20s with multiple gunshot wounds lying in the street next to a bicycle.

According to an official with SAPD, witnesses told officers that two men approached the man who was riding his bicycle and opened fire on him. The suspects then ran off.

The victim was taken to University Hospital in critical condition with life-threatening injuries.

At this time no arrests have been made. The investigation continues.