Man shot during robbery at apartment complex near Midtown

Houston police said the victim was approached by two men when the shots were fired. It's unclear what was taken but the victim is expected to survive. 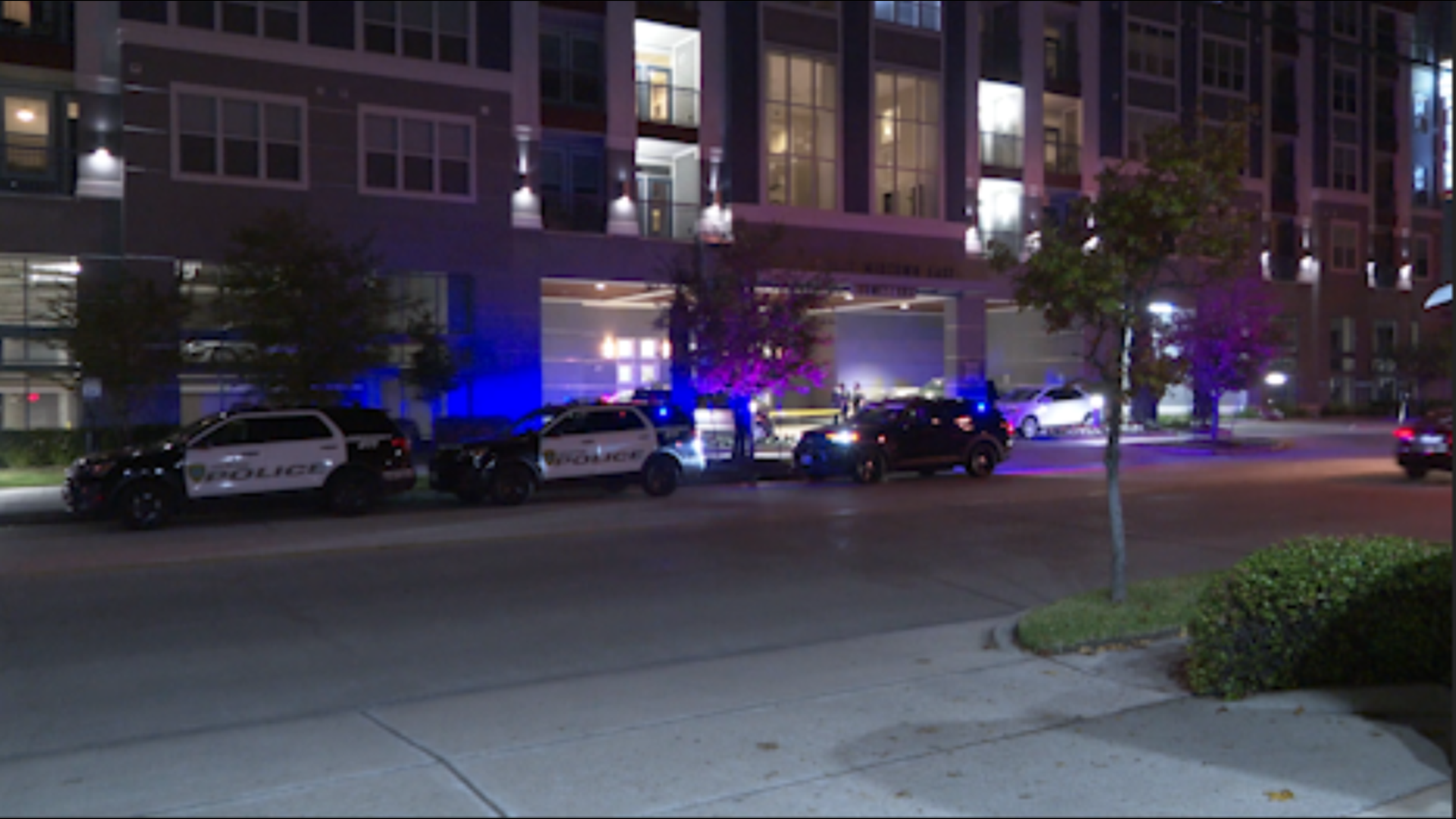 HOUSTON — A man was shot during a robbery at an apartment complex just west of Midtown on Monday night, according to Houston police.

The shooting was reported in the 100 block of West Gray Street around 7 p.m. Spent rifle shell casings were found at the crime scene.

The victim showed up at a nearby clinic and was then taken to an area hospital.

Police said the suspects were in a black SUV near the apartment complex and when the victim left the complex, two men approached him and shot him.

It's unclear what was taken during the robbery. Police are looking for surveillance video to help them with the investigation.

According to police, the victim is expected to survive.

Central officers are at a shooting scene 100 W. Grey. Adult male shot during a robbery. 202 pic.twitter.com/MZS0XyTPVi