Man armed with knife was shot and killed by officers, police say

Officers said they tried to talk to the man, but at some point he pulled a knife out of his backpack. 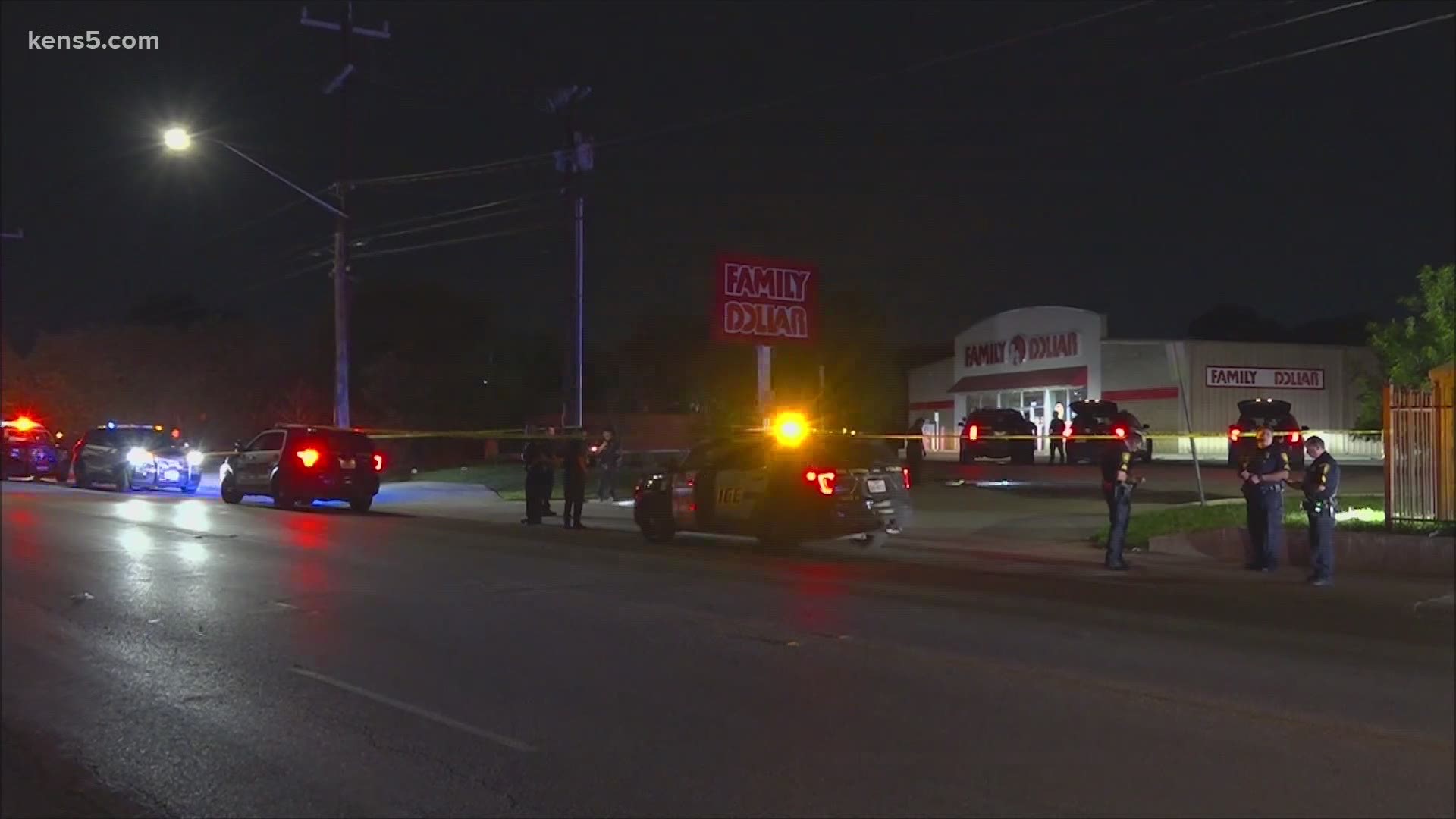 SAN ANTONIO — A man was shot and killed overnight Thursday after he walked toward police with a knife, officials said.

Around 12 a.m., police responded to the 2300 block of Castroville to reports of a disturbance involving a gun and a knife.

When officers arrived, they said they found a man matching the description.

Officers said they tried to talk to the man, but at some point he pulled a knife out of his backpack.

Officers started to back off and walk away but the man followed them and ignored commands, police say.

That's when police say three officers shot the man. The man was transported to University Hospital where he died.

All three officers will be on standard leave while the district attorney investigates the incident, SAPD Chief William McManus said.