Sheriff: Man killed after being abducted from girlfriend's home

Sheriff Ed Gonzalez said deputies have found a vehicle with a man's body inside. They believe this is the man that was shot and abducted during the home invasion. 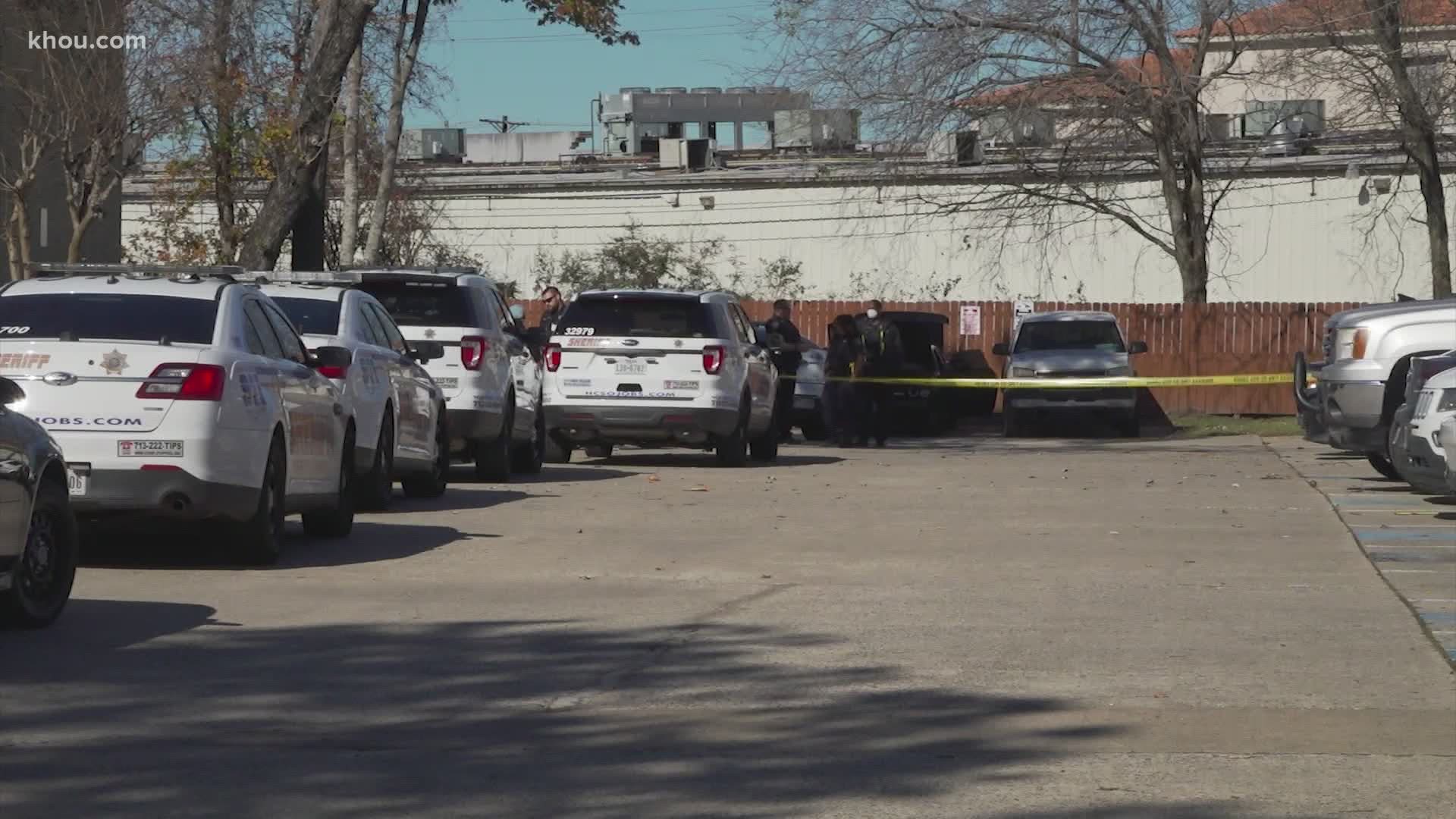 Deputies arrived at an apartment in the 15000 block of Copper Grove around 9 a.m. Saturday where a woman reported someone broke into her home.

Upon arrival, deputies spoke with the woman who claimed three unidentified men broke into her apartment, shot her boyfriend and then forced him into his vehicle.

Investigators later found the vehicle at an apartment complex in the 7100 block of Smiling Woods Lane. When deputies looked inside the vehicle they found a dead man matching the victim’s description.

The immediate cause of death is unknown at this time and deputies said there were no other people injured.

Deputies believe the victim was lured into coming to the apartment.

7100 blk of Smilingwood; the body of a deceased male, possibly to the male that was abducted, was found in the car. I’ll be enroute to the Smilingwood location. If you have any info, please call @CrimeStopHOU #HouNews