The mother said her two sons are shaken up. Her 5-year-old son is still upset after the suspects pointed a gun at him, she tells 12News. 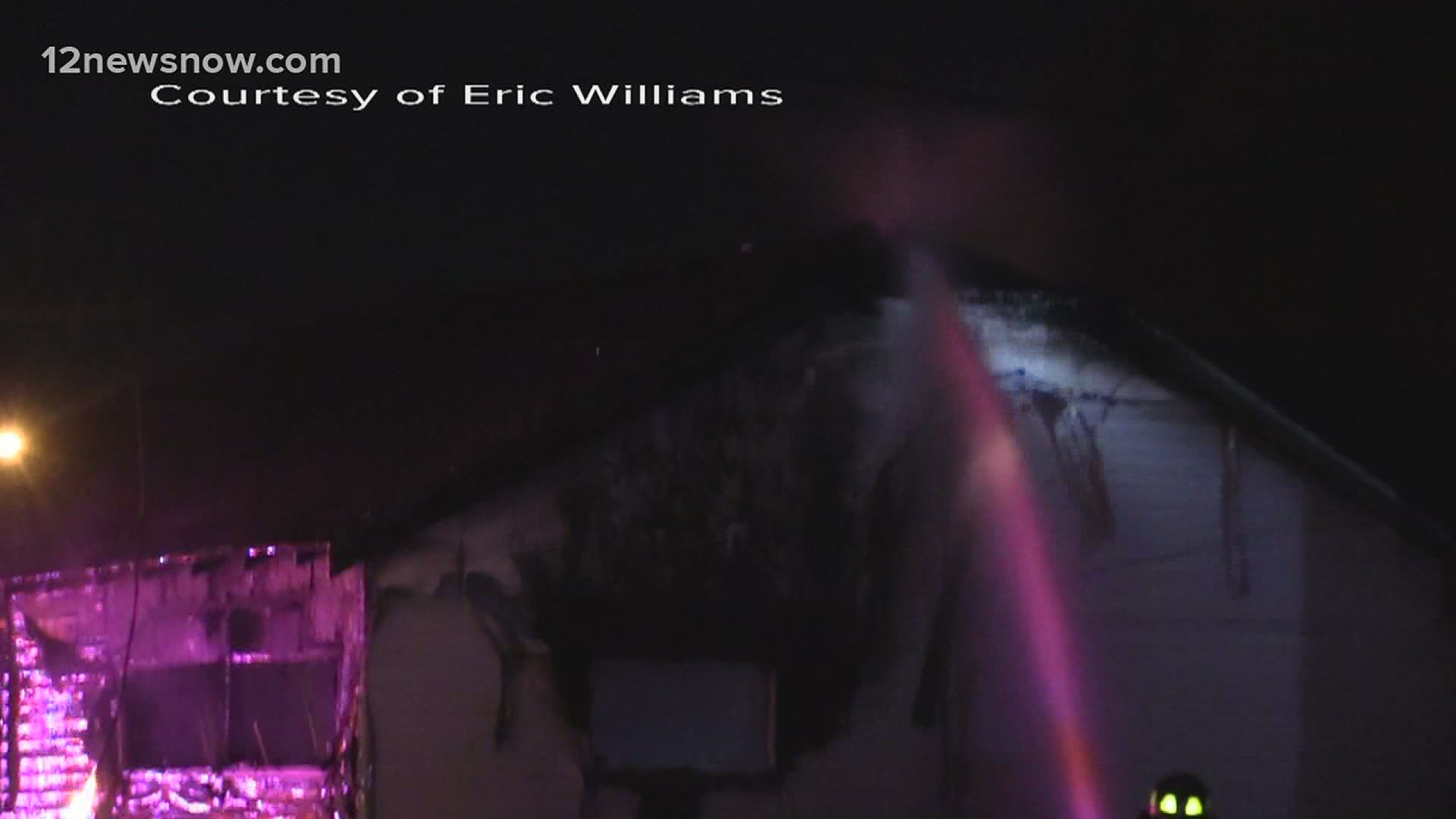 PORT ARTHUR, Texas — Port Arthur Police officers are investigating a house fire that happened around midnight on Tuesday at the same home where three people broke in and held a family at gunpoint Sunday night.

An eyewitness tells 12News a neighbor saw smoke and flames coming from the home and dialed 911. No one was home when the fire started. Right now, the motive is unknown, but police said they believe the house was targeted.

Port Arthur Police detectives found three armed men had forced their way into the house on Sunday and held a family at gunpoint right after a woman who lived in the house came home, according to news releases. Officials believe the suspects and the homeowner know each other.

The mother of two inside the home said the children are shaken up by the incident. Her 5-year-old son is still upset after the suspects pointed a gun at young boy, she told 12News.

The 29-year-old homeowner heard the commotion and came out of another room with a rifle to confront the robbers and protect his young children, Port Arthur Police said in news releases. He fired several shots at one of the men, who died. The other two suspects fled the area before officers arrived at the scene.

Shots fired near the home soon after home invasion

Less than 24 hours after the Sunday home invasion in Port Arthur, police were back near the scene Monday evening.

According to investigators, shots were fired Monday in the 2500 block of 18th Street. On Sunday night, investigators said a 29-year-old man shot and killed one of three people holding his family at gunpoint in their own home.

How to send in an anonymous tip

The incident is still being investigated by Port Arthur's Criminal Investigations Division. Anyone with information is asked to call CrimeStoppers at (409) 833-TIPS. Police haven't said if the Monday shots fired call is connected to the home invasion.

If you have information about a crime you could earn a cash reward of up to $1000 by providing an ANONYMOUS tip to Crime Stoppers of Southeast Texas.

Call 833-TIPS (8477) or download the P3Tips App on your mobile device to submit your tip anonymously. 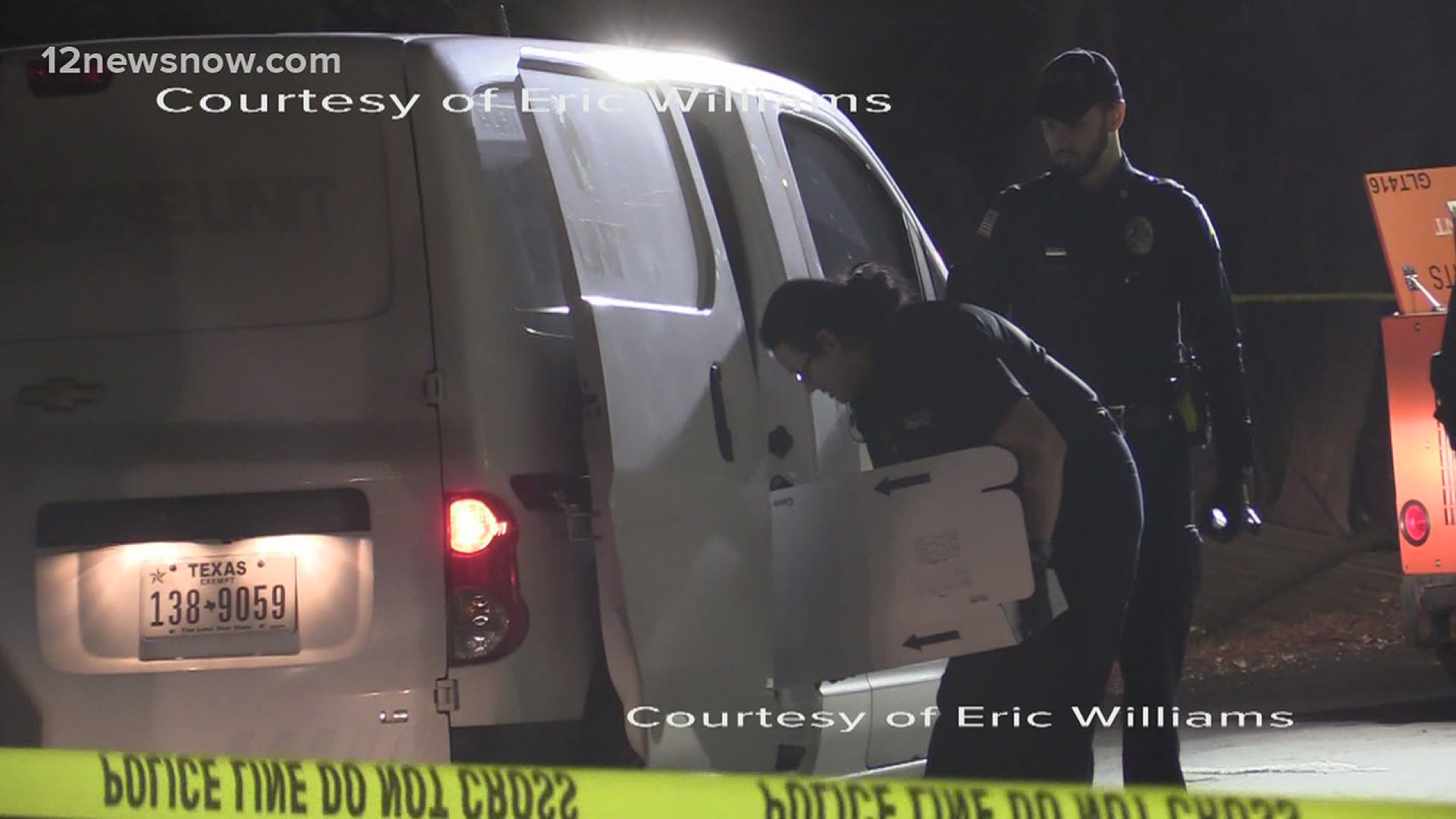