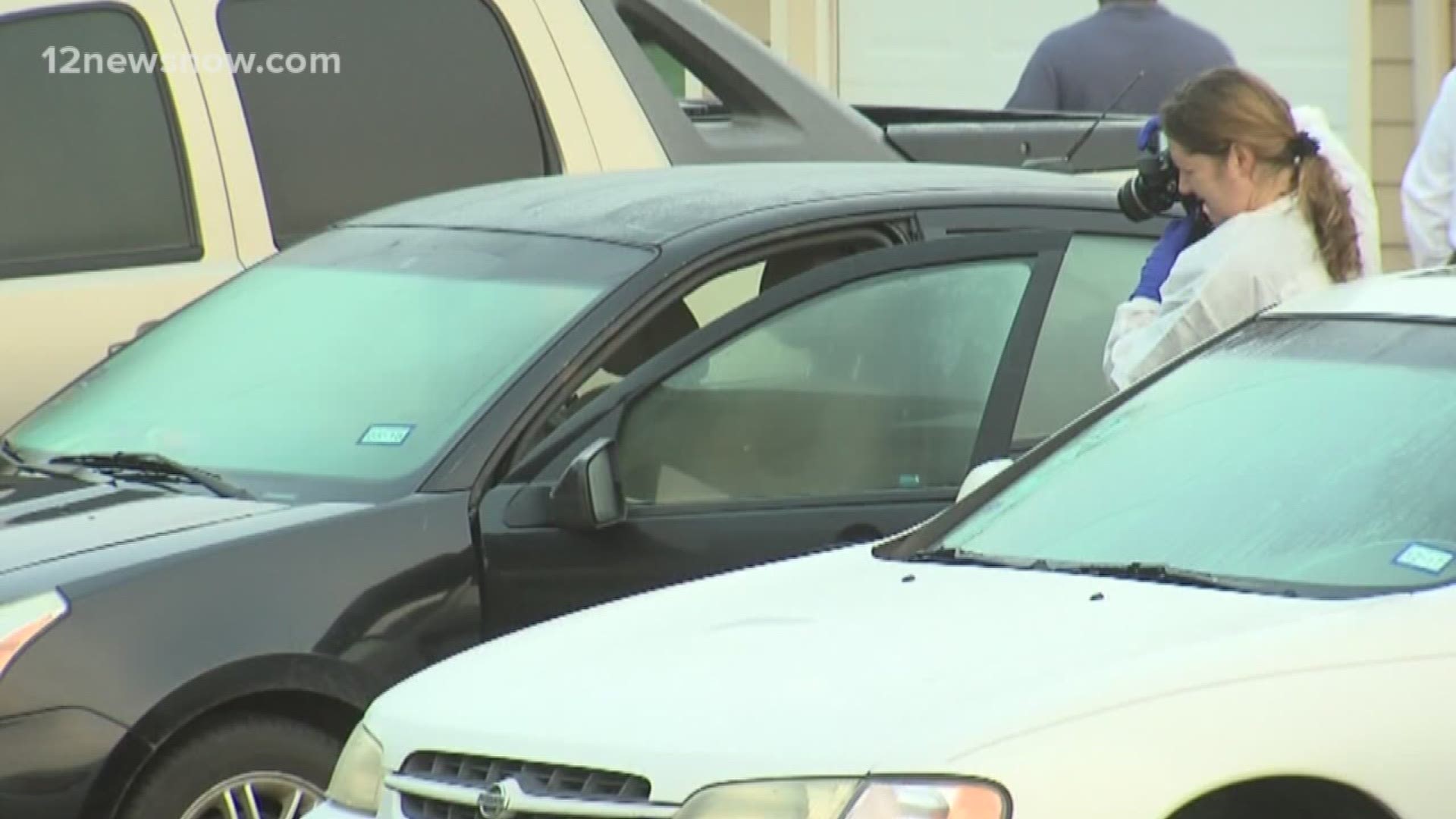 JEFFERSON COUNTY, Texas — A man charged with capital murder and attempted capital murder in the death of a pregnant Beaumont mother shot in the parking lot of the Sienna Apartment Homes pleaded guilty on Monday.

Her infant daughter died shortly after delivery at a hospital.

Dustin Bernard received 50 years in prison for each of two counts of aggravated robbery in Jefferson County’s Criminal District Court.

He will be eligible for parole after 25 years.

Prosecutors say they never believed Bernard was the one that pulled the trigger, but provided the motivation, gun and transportation for the crimes.

The plea agreement was agreed upon after prosecutors talked to the victim’s family and to detectives. Prosecutors said all sides felt this was a satisfactory solution.

Co-defendant Johnny Phifer, who was 15 at the time of the crime, has not yet gone to trial. His trial is expected within the next month.

Co-defendant Corey Spencer Jr., who was 14 at the time of the killing, has already pleaded guilty.  He has not yet been sentenced.  He faces from five years to life in prison.

1 / 1
Kera Teel, 19, of Beaumont, shown here in a family photo with her husband, Andrew teel, and their now one-year-old daughter,  was shot and killed along with her unborn child during a robbery early Tuesday in Beaumont.   Photo/Courtesy of Andrew Teel