Jesus Cardenas was shot and killed in San Antonio's Tobin Hill neighborhood. His killer is still on the run. 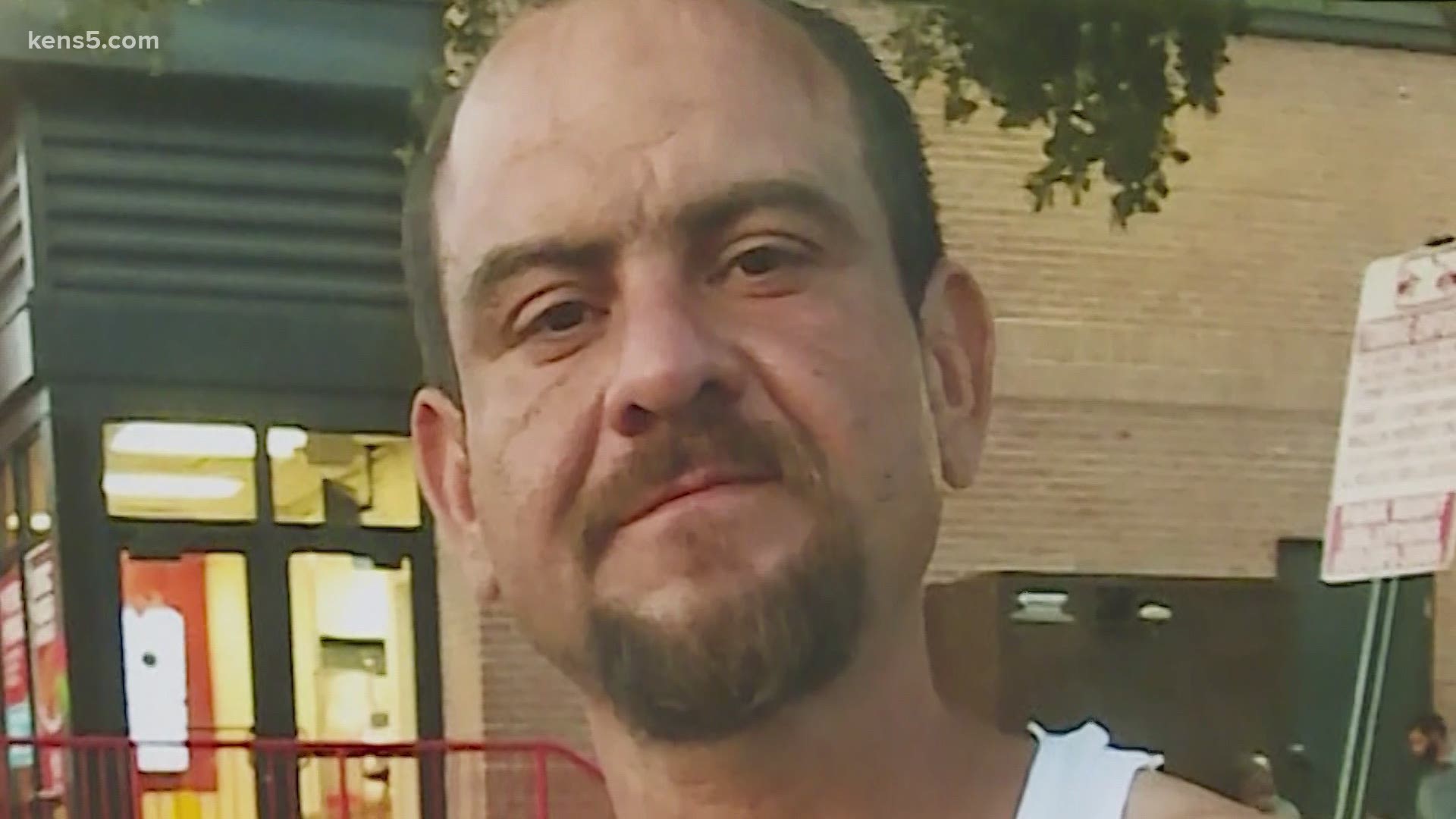 SAN ANTONIO — A San Antonio man was murdered while riding his bike. Jesus Cardenas was shot and killed in the Tobin Hill neighborhood. His killer is still on the run.

Just days ago, San Antonio police released surveillance video of the suspect's car. They along with his family hope this new clue will help find the shooter.

Maria Limon-Montalvo, and Annette Martinez are aunts of the victim. Halie Cardenas is the niece of the victim. They all said their loved didn't deserve to be killed. They have a strong message for the suspect.

"I hope to God, you turn yourself in," Limon-Montalvo said. "We will not rest until we find you. This was a coward thing to do to my nephew. He did not deserve to die this way."

Jesus was shot and killed last Monday in the 600 block of East Evergreen Street. Earlier this week, police released video where you can see Cardenas riding his bike. Also in the video is what police believe is the suspect's vehicle.

"He was just riding his bike," the niece said. "Someone shot him, from behind. "They passed him up turned around and followed him," Martinez said.

The family who is in shock and mourning say their loved one wouldn't hurt anyone.

"He was not a mean person," an aunt said. "He would give the shirt off his back."

They said Jesus didn't have any enemies. But, said whoever did this needs to pay.

"Please turn yourself in," Martinez said.

"Turn yourself in, and do yourself a favor," Limon-Montalvo said. "You can't run forever. We are going to find you."

There's not much of a description of that vehicle which appears to be an SUV. San Antonio Police asks anyone with information to come forward, you can remain anonymous. You can contact: SAPD's Homicide Unit at (210) 207-7635.