The shooter told police he felt threatened and fired his gun in self-defense. The victim died after being transported to a local hospital. 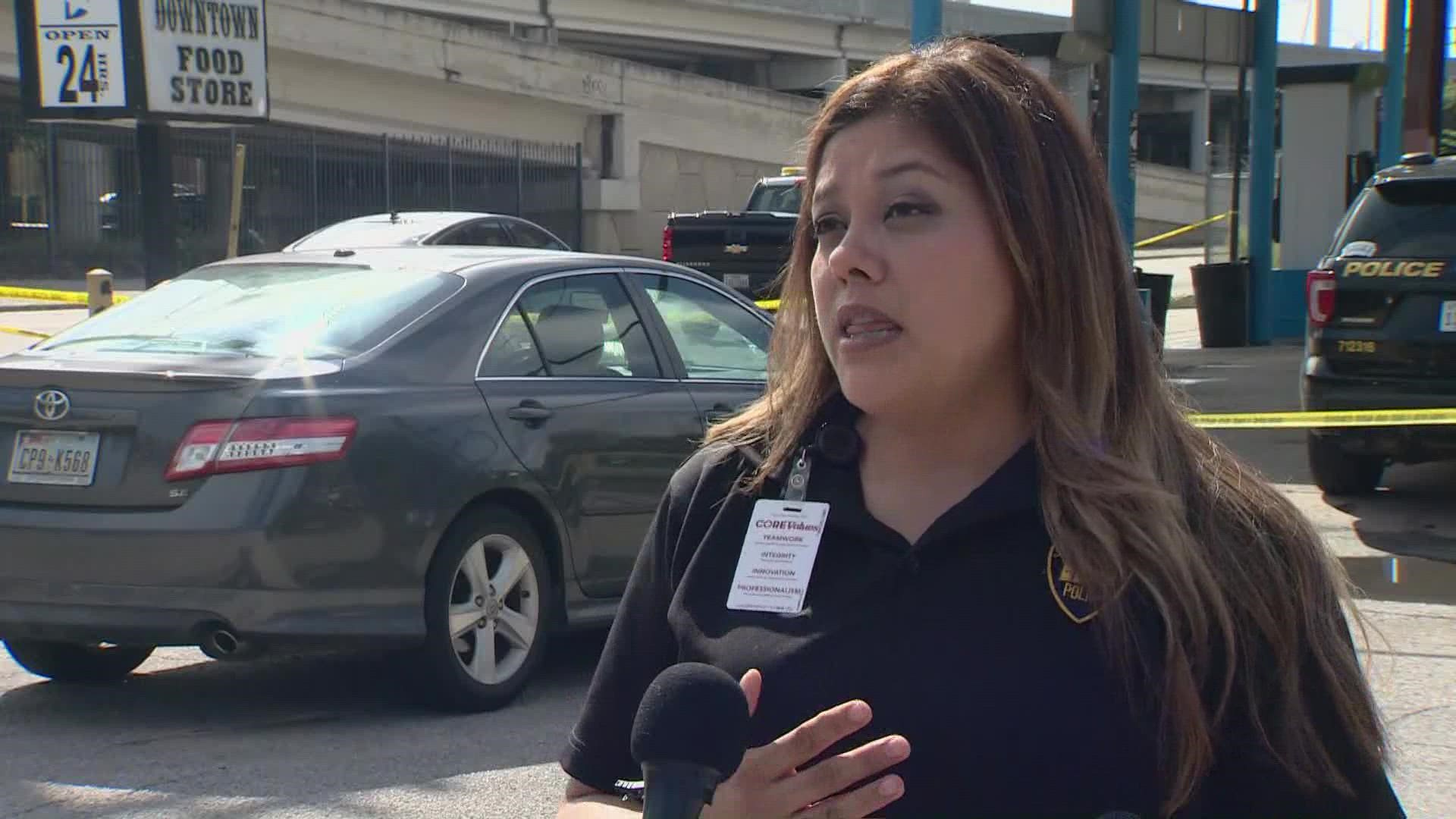 SAN ANTONIO — A 35-year-old man died just before 11 a.m. on Thursday in downtown after another man fired his gun at a gas station. The shooting happened on Elm Street near I-37.

Police said the shooter drove around the block to wait for officers to arrive. He was detained and is being questioned.

A spokesperson from the San Antonio Police Department gave an update from the scene. She said the shooter had been inside a convenience store and when he came out, he had some sort of altercation with the man he shot. He told police he acted in self-defense.

It's not known yet if the shooter will face any charges. Police said he was cooperative. 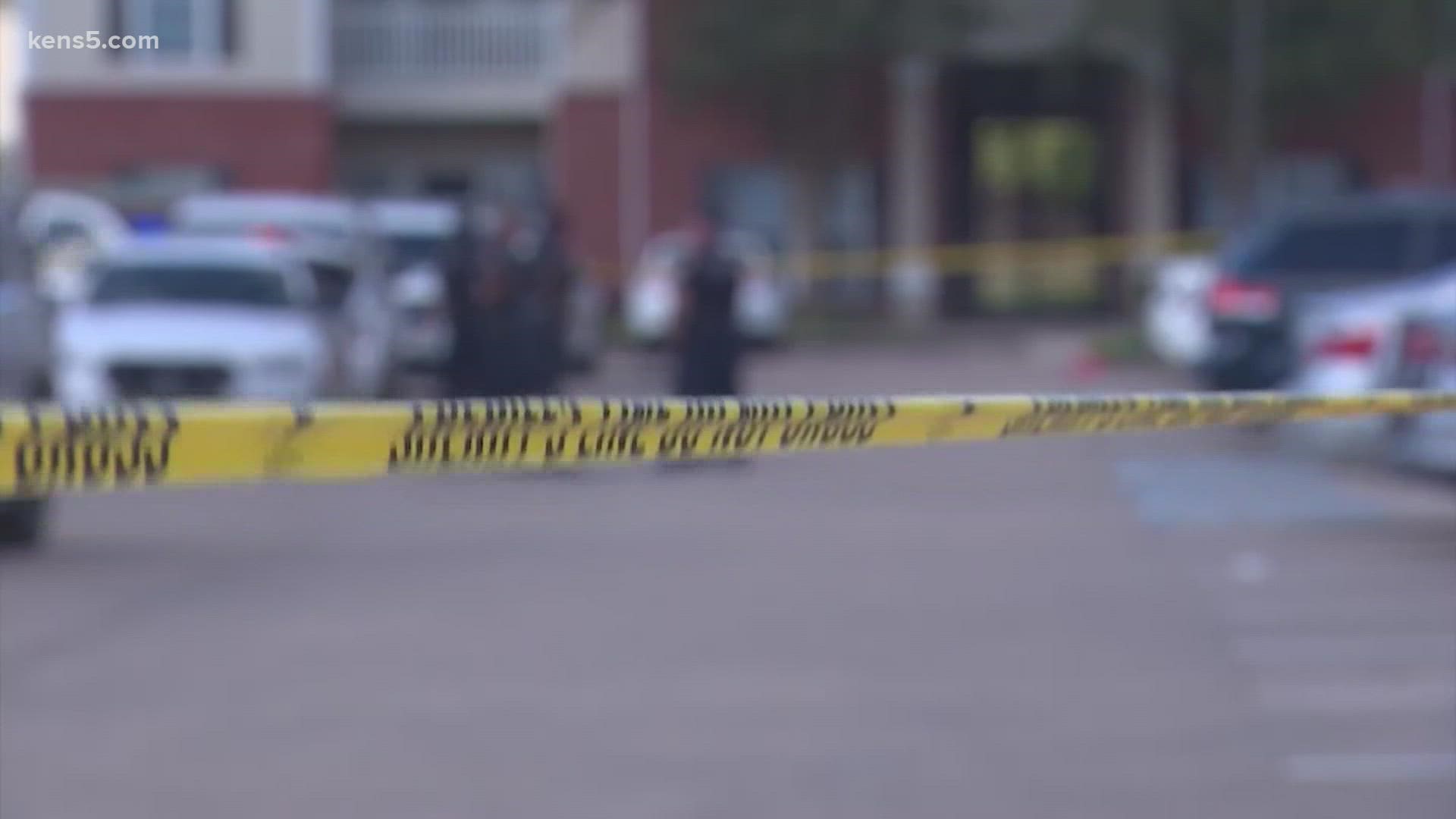