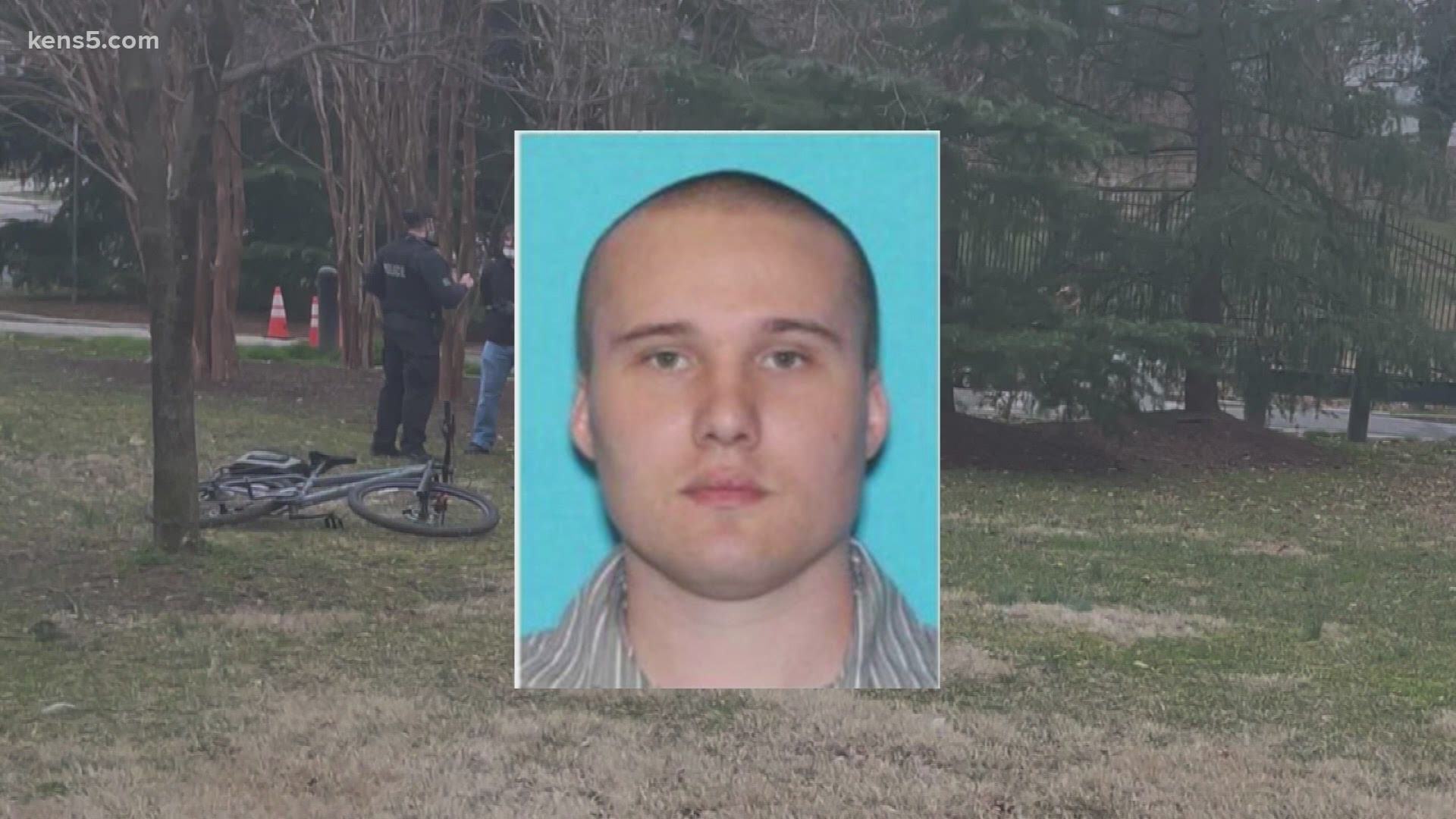 SAN ANTONIO — A San Antonio man was arrested outside of the home of Vice President Kamala Harris in Washington, D.C., who had a weapon and was in possession of "unregistered ammunition and possession of a large capacity ammunition feeding device," police said. According to the United States Capitol Police, a regional "be on the lookout" alert went out to various agencies in the area Wednesday.

The Metropolitan Police Department said officers responded at approximately 12:12 p.m. to the 3400 block of Massachusetts Avenue, Northwest, in reference to a suspicious person based on an intelligence bulletin that originated from Texas. The person was detained by the U.S. Secret Service around 1 p.m.

🚨NEW >> This is regional BOLO for Paul Murray, arrested at the Naval Observatory today:

The property houses @VP residence... Murray, according to this alert, experienced paranoid delusions of people in the military and government wanting to harm him.#breaking @WUSA9 @CBSNews pic.twitter.com/Ri3XVjDk3T

According to officials, they arrested Paul Murray, 31, of San Antonio. He's charged with: carrying a dangerous weapon, carrying a rifle or shotgun outside of a business, possession of unregistered ammunition and possession of a large capacity ammunition feeding device.

Brazos County Court issued a mental health warrant for Murray on March 12, stating that he "becomes agitated without clear provocation, " that he " thinks he is going to be murdered, " and that he believes he is being followed by people, "possibly the government."

Four days later, the Brazos County Sherriff's Office sent a broadcast saying that Murray's mother said she got a text from him that morning saying he was in Washington, DC, and was going to " take care of his problem" there. They said he had been experiencing "paranoid delusions of people, mainly the government being after and wanting to kill him" and that he had recently purchased an AR-15 rifle that might be in his possession.

Police recovered an AR-15, 113 rounds of unregistered ammunition, and five high-capacity magazines in the suspect’s vehicle, which was found in the 600 block of Massachusetts Avenue.

Secret Service agents surrounded and detained Murray, who reportedly said that he wanted to talk to the President.