According to an official with SAPD, the suspect is believed to be involved with other nearby robberies. 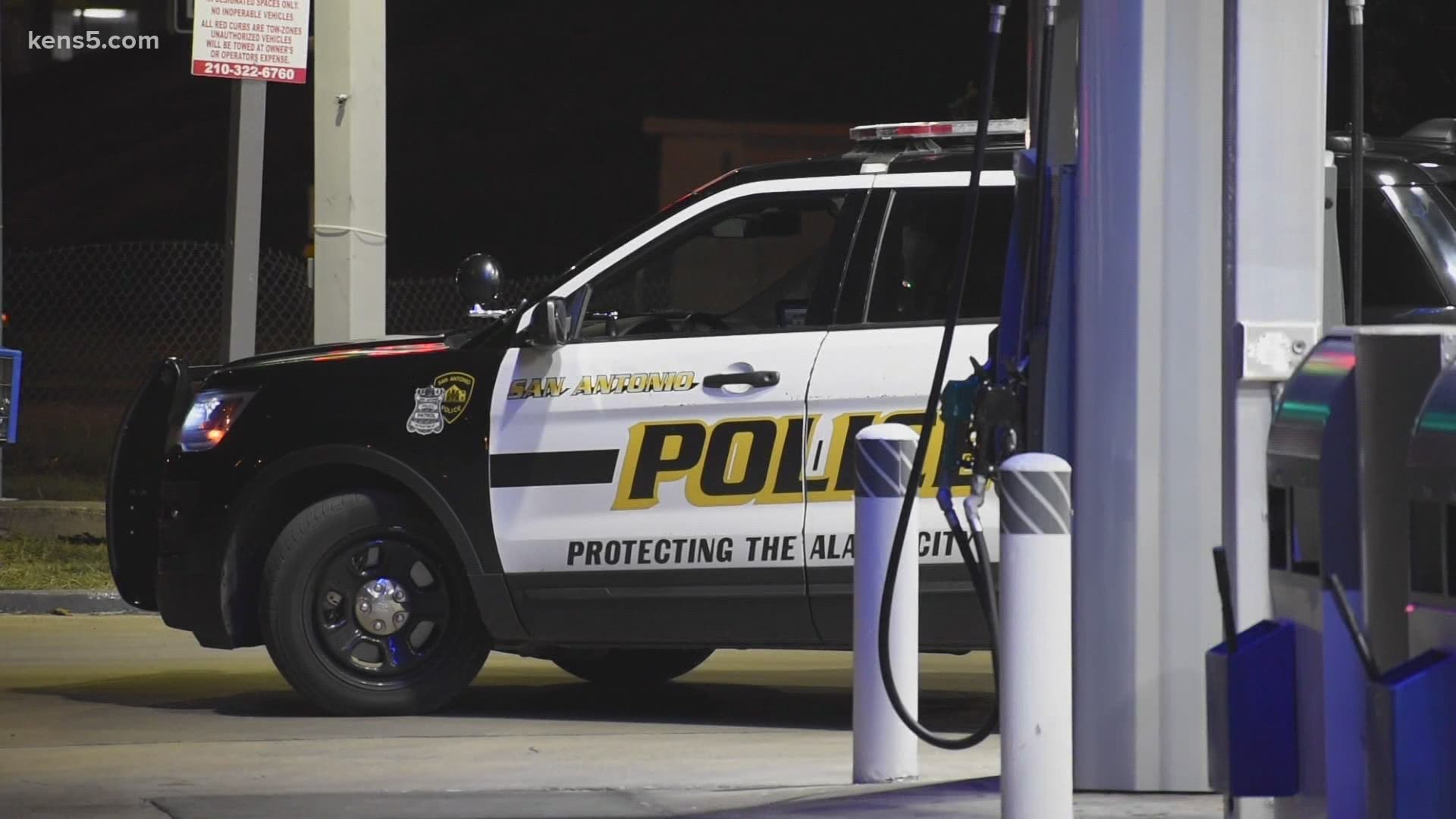 SAN ANTONIO — San Antonio Police were called out to a robbery in progress in the 400 block of Fair Road Thursday night.

Around 10 p.m., officers arrived at the gas station to find a clerk who said a man robbed her at gunpoint.

According to an official with SAPD, the clerk entered the store, flashed a gun, and demanded money. The clerk complied and gave the suspect an undisclosed amount of money.

SAPD added that the suspect is believed to be involved with other nearby robberies.

The investigation is ongoing.