Lindsey Turiano had been hospitalized ever since a July 14 incident when police found him unconscious and his mother dead in the same home. 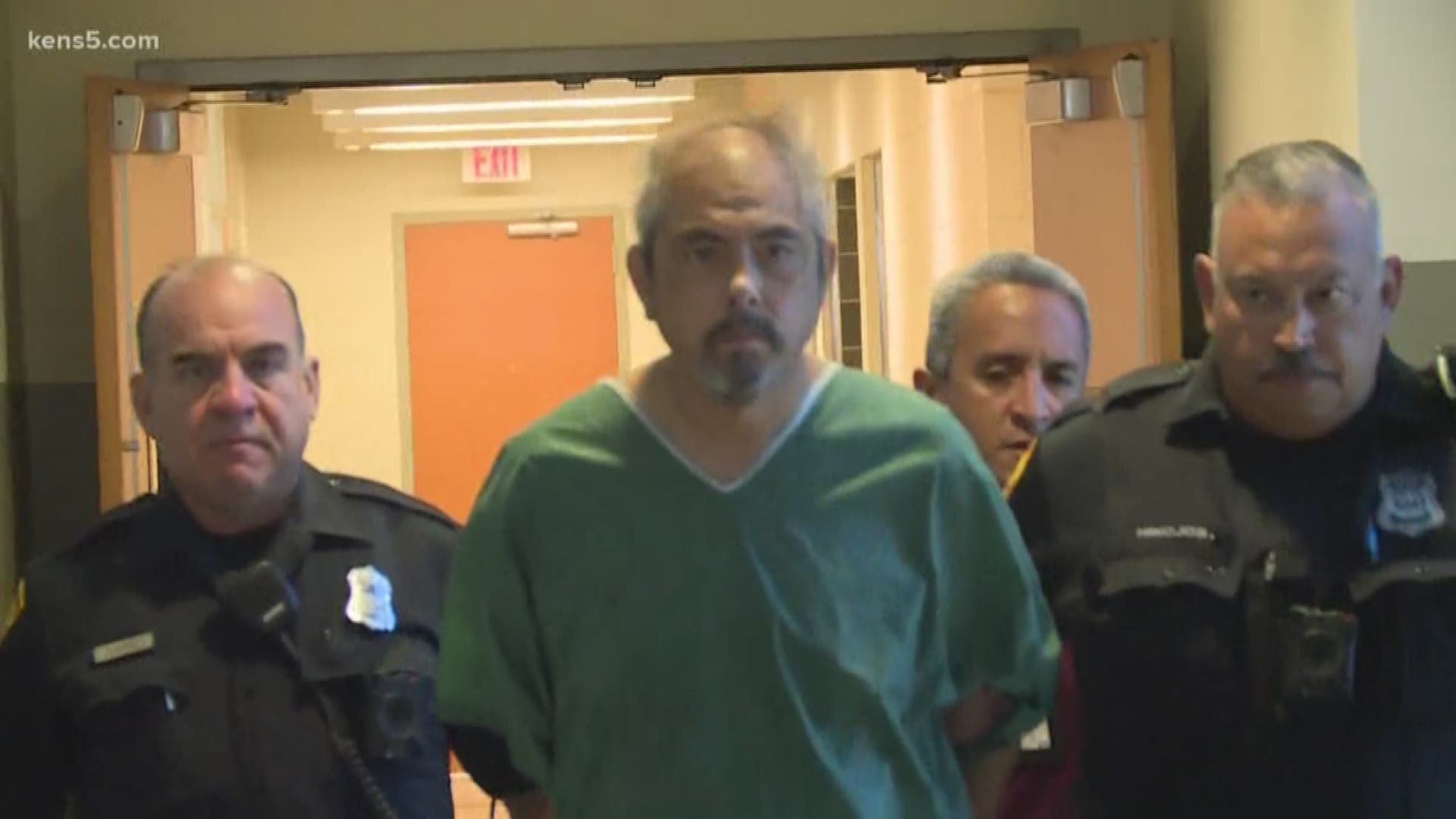 SAN ANTONIO — A 58-year-old man has been arrested for allegedly killing his mother, according to San Antonio Police.

SAPD Spokesperson Jennifer Rodriguez said officers initially responded to a home on the 5900 block of Stony Brook on July 14 after the victim's daughter said she hadn't heard from her in some time. Rodriguez said officers forced their way into the home after finding a broken window and observing a "foul odor," and eventually discovered the body of 89-year-old Norma Woods, as well as her son, Lindsey Turiano, in another room.

"Since the very beginning, detectives had been wanting to speak to Turiano," Rodriguez said, but he had been hospitalized ever since for an unknown injury.

That changed on Wednesday, according to Rodriguez, when hospital officials contacted police and said Turiano "had made statements about the murder." After being brought in for questioning, he was officially charged with murder when detectives found probable cause.

KENS 5 spoke to a neighbor who lives on Stony Brook.

"This is scary, especially if they said she was decomposing," the woman told us. "And they found him. He was in the house. It is really scary. It is sad. God rest her soul."

SAPD says they don't believe other suspects were involved. Police are still investigating the July incident.