Police said that James Stewart, 48, told them Tiffany Washington tried to stab him, and he shot her. Their two-month-old baby in the house was found unharmed. 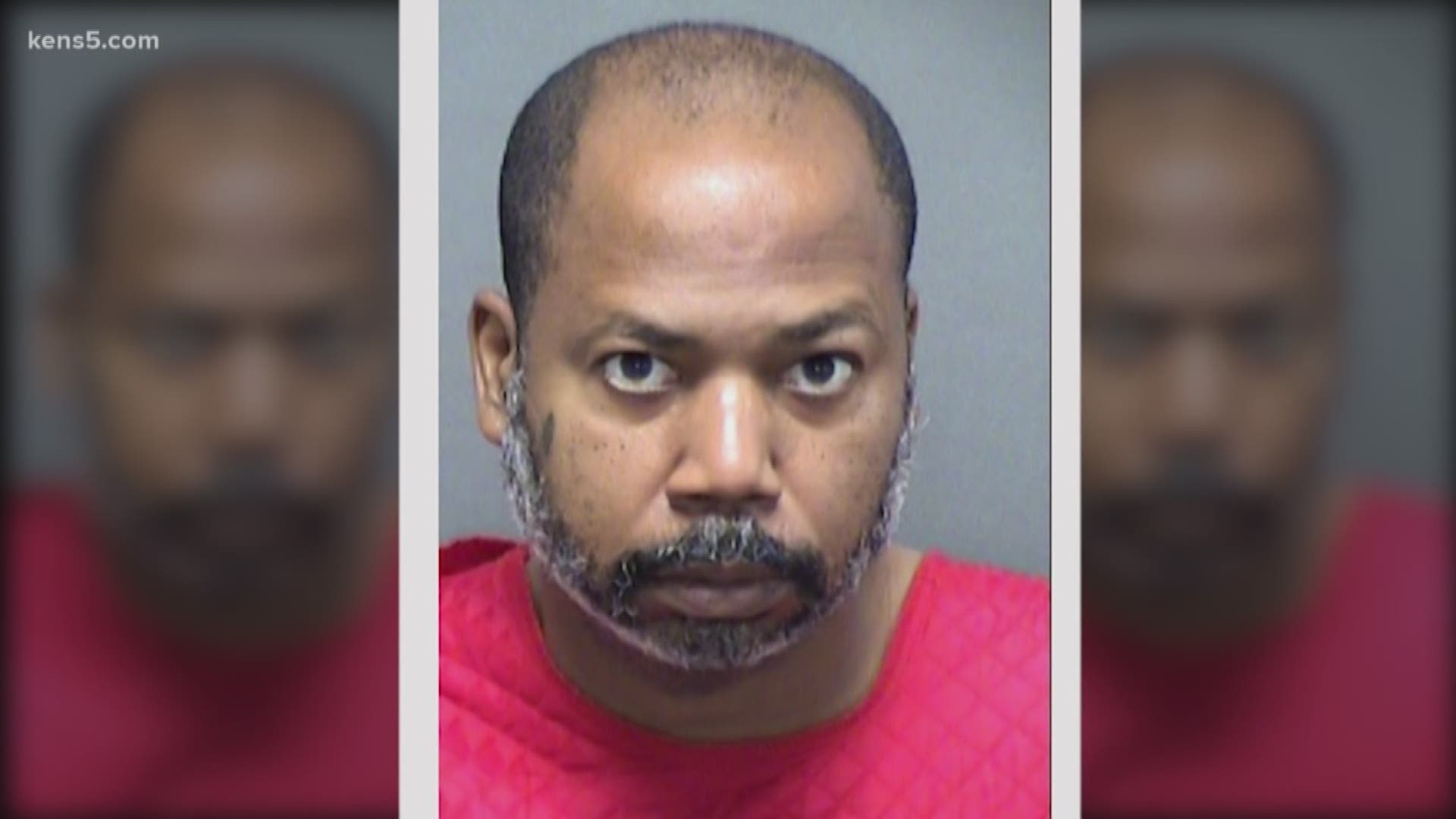 SAN ANTONIO — Police have charged James Stewart with murder after a he told police that he shot the mother of his two-month old baby during a fight that turned violent on  Saturday night.

The baby was found in the east-side house unharmed.

An officer on the scene said that Stewart, 48, told them an argument with 25-year-old Tiffany Washington turned violent when she tried to stab him with a knife. He told police he shot her once in the chest with a shotgun.

Bexar County deputies responded to the 1700 block of Shady Lake Dr. and began performing CPR when they found Washington with no pulse. She was taken by EMS to the hospital, where she was pronounced dead.