Marc Karun's arrest warrant alleges his connection to a nearly 33-year-old murder case in which a girl was assaulted and strangled while on school grounds. 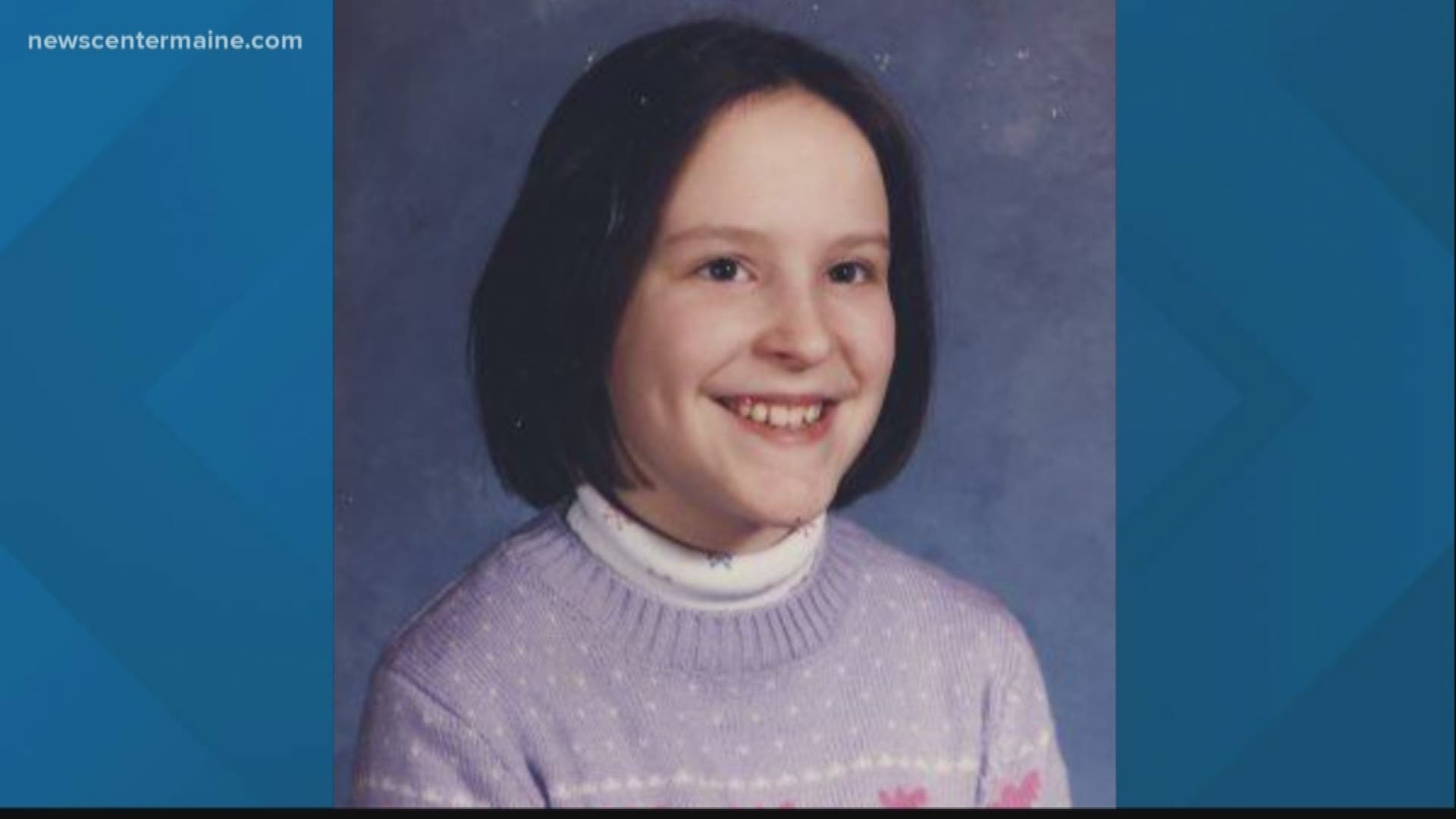 STETSON, Maine — An ex-Connecticut man who now lives in Stetson, Maine, was arrested Wednesday in connection to a nearly 33-year-old murder case.

Karun's arrest warrant alleges his connection to the Sept. 23, 1986, murder and sexual assault of Kathleen Flynn in Norwalk, Connecticut, while the 11-year-old was on school grounds, according to authorities from both states.

The Connecticut arrest warrant is for two counts: murder with special circumstances; and kidnapping the first degree. A Norwalk police detective stated in an affidavit that a charge of sexual assault was not included in the arrest warrant due to criteria set forth by statue of limitations law.

Flynn was reported missing by her mother when she never came home from school. Her mother went searching for her but couldn't find her. Flynn's friends were contacted, and they reported last seeing her walking toward a wooded path near the school's tennis courts that she normally used to walk home.

The woods were searched, and Flynn's body was found in an area 100 feet from the path. Police said she had been sexually assaulted and strangled. It was the first murder in Norwalk that year.

"We haven't had to face this before in Norwalk and it's difficult for the school system and the police department and the political structure to deal with something that's so incredible, you'd think it will never happen in your city," said Norwalk's former mayor, William Collins, at a press conference one day after the murder.

According to a 2016 report on the cold case, the murder near Ponus Ridge Middle School received numerous tips over the years. It said a flyer was produced at one time with composite sketches of three white males with long, dirty hair operating a green vehicle with New York plates. It said there was a possibility the car was not involved in the case but was rather a group of teenagers that borrowed the car and were on school grounds and took off when a teacher leaving the school approached the vehicle.

Karun would've been 21 years old at the time.

In a statement released Thursday, the family thanked law enforcement.

"We wish to thank the Norwalk Police Department for bringing Kathleen’s murderer to justice," the statement reads. "This continues to be a very difficult time for us and we do not wish to make any further comments. We ask the media to please respect our privacy."

Karun is a registered sex offender for sexual assault and will be on the registry for life.

He has been living in his Coboro Road home in Stetson for the past five or six years, just a little more than a mile down the road from Millard Butler.

"From the first time I saw him, he seemed weird," added Butler. "Seemed like a loner and always like watching things and women have said that he gives them the creeps in town. It always appeared to me that he was a little different and he was one to keep your eye on."

Court documents NEWS CENTER Maine obtained from this case detail a lengthy criminal history of sexual violence going back to even before Flynn's murder.

Police had Karun behind bars before on unrelated charges and have him now again, this time possibly for good.

"The investigators feel great about the fact that they were able to bring some closure to the family," said Blake. "This has been an over 30-year investigation that they've never let up on and they certainly did a great job bringing this individual to justice."

Two Norwalk officers assisted in the arrest from Bangor.

Norwalk police said a press conference would be held in the near future to release additional information.

A bail hearing was scheduled for Friday afternoon in Bangor, the district attorney's office said.

Karun is expected to be held at Penobscot County Jail until his terms of extradition were determined.