The Texas Department of Public Safety announced the arrest of a man in the almost 30-year-old cold case investigation into the death of Emily Jeanette Garcia. 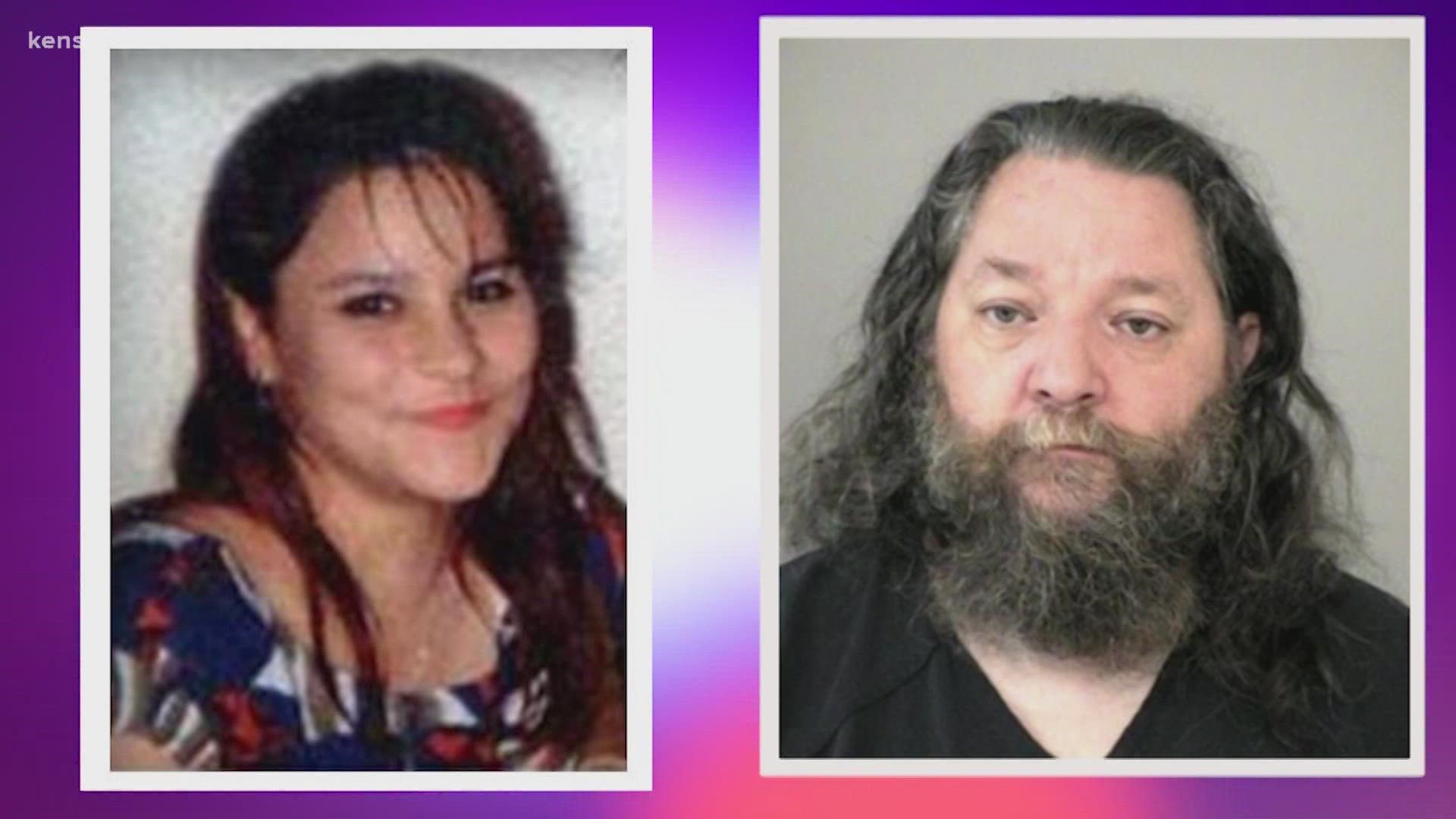 SAN ANTONIO — On Wednesday, the Texas Department of Public Safety announced the arrest of a man in connection to an almost 30-year-old cold case.

Galindo was taken to Comal County, which is where the crime occurred. DPS said Galindo was 21 at the time and he and Garcia were acquaintances.

DPS said Garcia was living away from her mother and sister at the time and staying with friends in the northeastern part of San Antonio. She was known to hang out with friends in that area of the city and frequent pool halls. Garcia, who had recently found out she was pregnant, was last seen alive a few days before her death.

On Feb. 25, 1993, Garcia’s nude body was found near Cranes Mill Road and Canyon Lake in Comal County. DPS said she had been strangled and sexually assaulted. Her body was identified in 1994 after a family member saw a local news report and contacted law enforcement.

The initial investigation included several people Garcia was acquainted with, including Galindo. The Ranger and sheriff’s detective working on the investigation reevaluated the entire case and re-interviewed numerous people, revealing new information which ultimately led to Galindo’s arrest.