The woman, who is six months pregnant, told detectives the baby’s father choked her, tossed her to the floor and beat her. 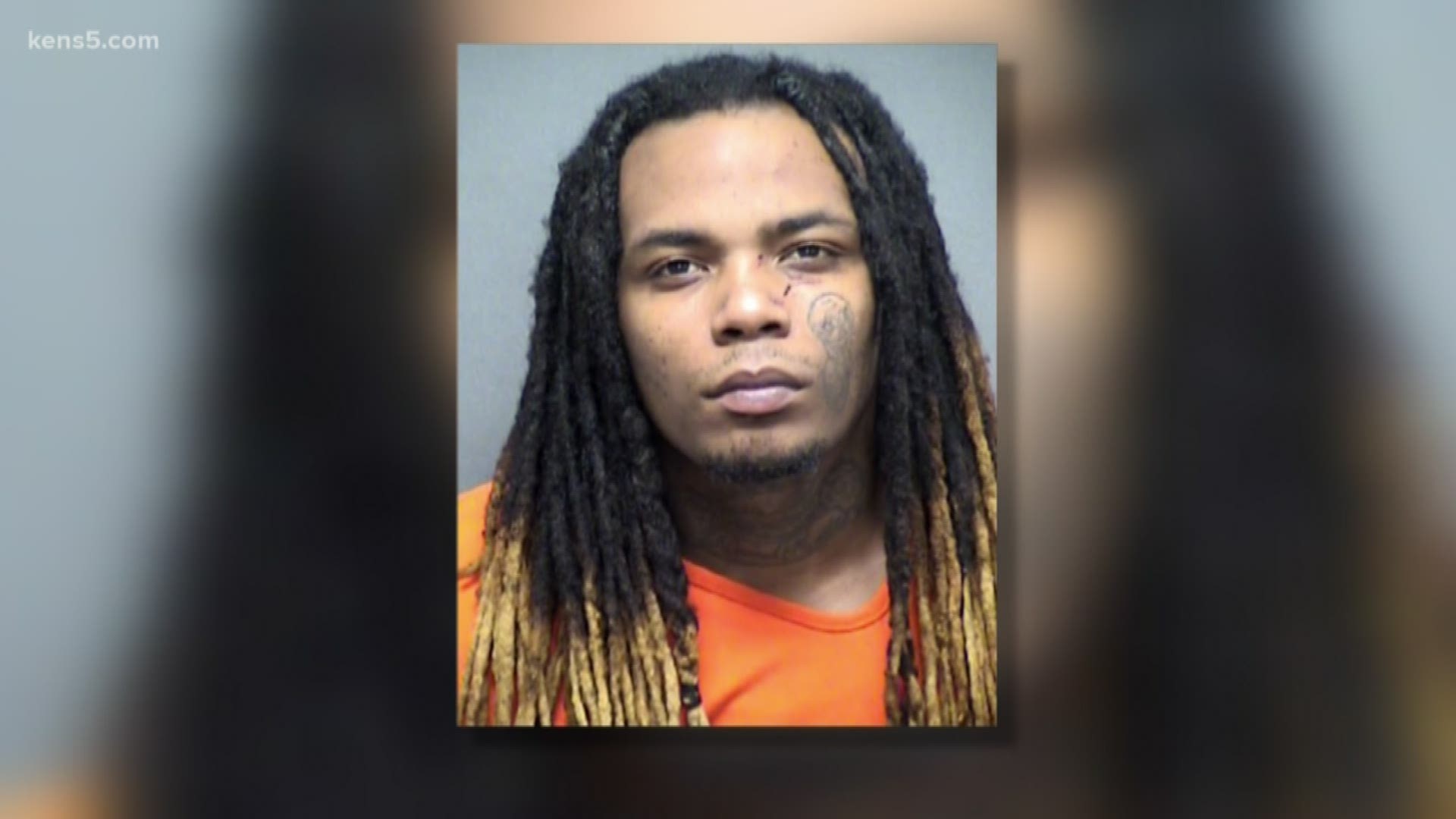 SAN ANTONIO — A 24-year-old man has been arrested after his pregnant girlfriend told police he choked, hit and kicked her.

According to an affidavit, Charleston Grogan and his girlfriend of about a year share an apartment in the San Antonio area. His girlfriend, who is six and a half months pregnant with Grogan’s child, was home with her other children on Sunday night.

She told detectives he jumped on her while she was lying in bed and tried to choke her. He then allegedly pushed her off the bed, causing her to fall on her stomach. While she was on the ground, he struck and kicked her, according to an affidavit. She called the police but he fled before officers arrived. She told police that he believed she had been unfaithful.

Police said she had marks on her neck and bruising on her body that matched her account of the attack.

Grogan is in jail with a bond of $10,000. He faces a charge of assault of a pregnant person.