The woman told police the 30-year-old man used a knife and recorded a video of the sexual assault. 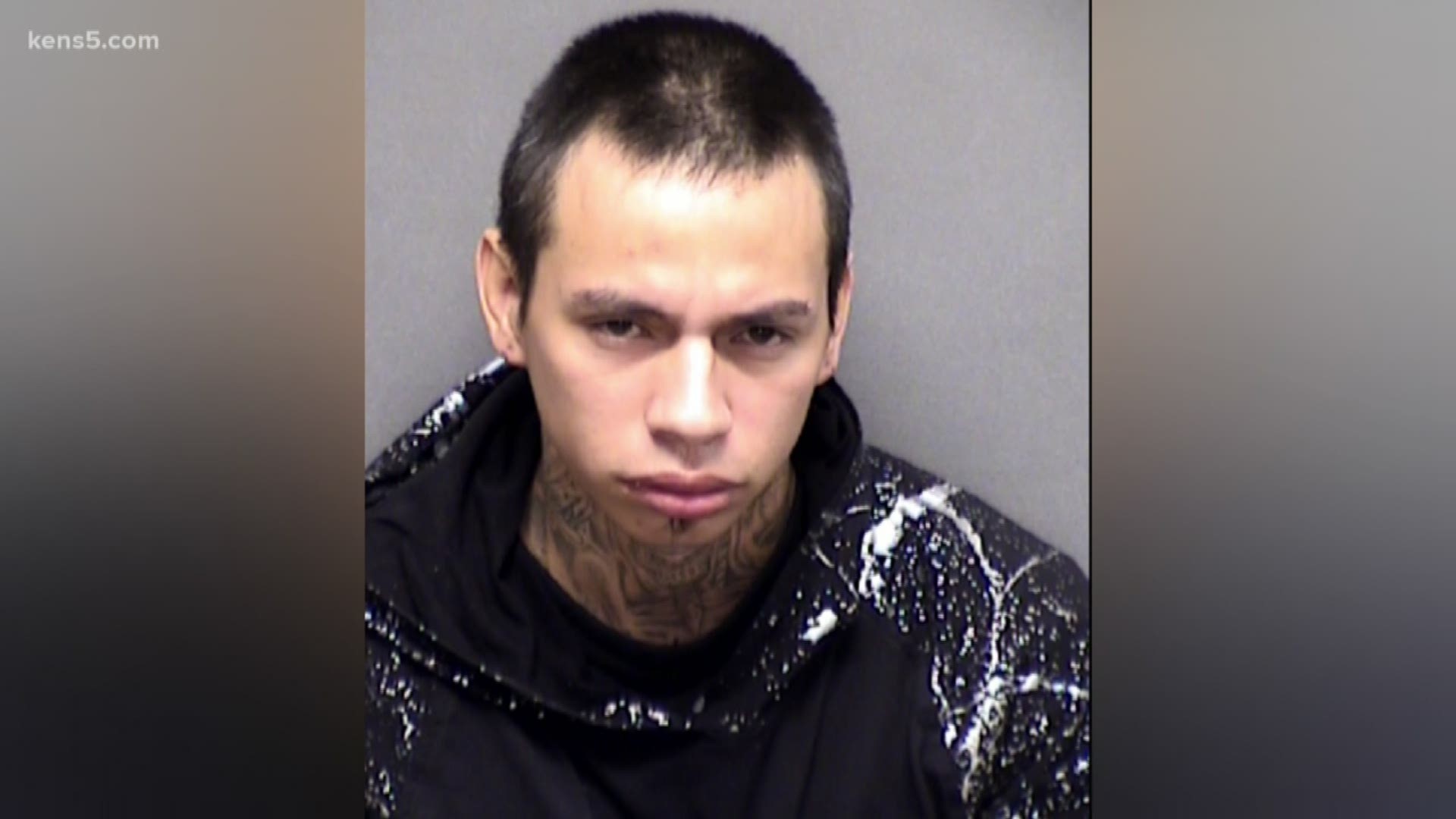 SAN ANTONIO — A connection from a dating app led to a tragic outcome for a 28-year-old woman. The victim told police she met 30 year old Angel Delgado on Plenty of Fish.

The woman said after meeting up a few times, Delgado turned violent, breaking her phone, refusing to let her leave and sexually assaulting her at knifepoint. According to an affidavit, Delgado threatened to cut her multiple times. He also allegedly stuck a sock in her mouth and choked her with his hands after putting a t-shirt around her neck.

The woman also gave police a cell phone video clip she says Delgado sent her of the attack. According to an affidavit, the video shows the woman crying while performing a sex act.

Delgado is jailed with an $80,000 bond on a charge of Aggravated Sexual Assault.

One dead in accident near Lackland Air Force Base

Beyonce, Sinatra, Drake among those on Obama summer song playlist 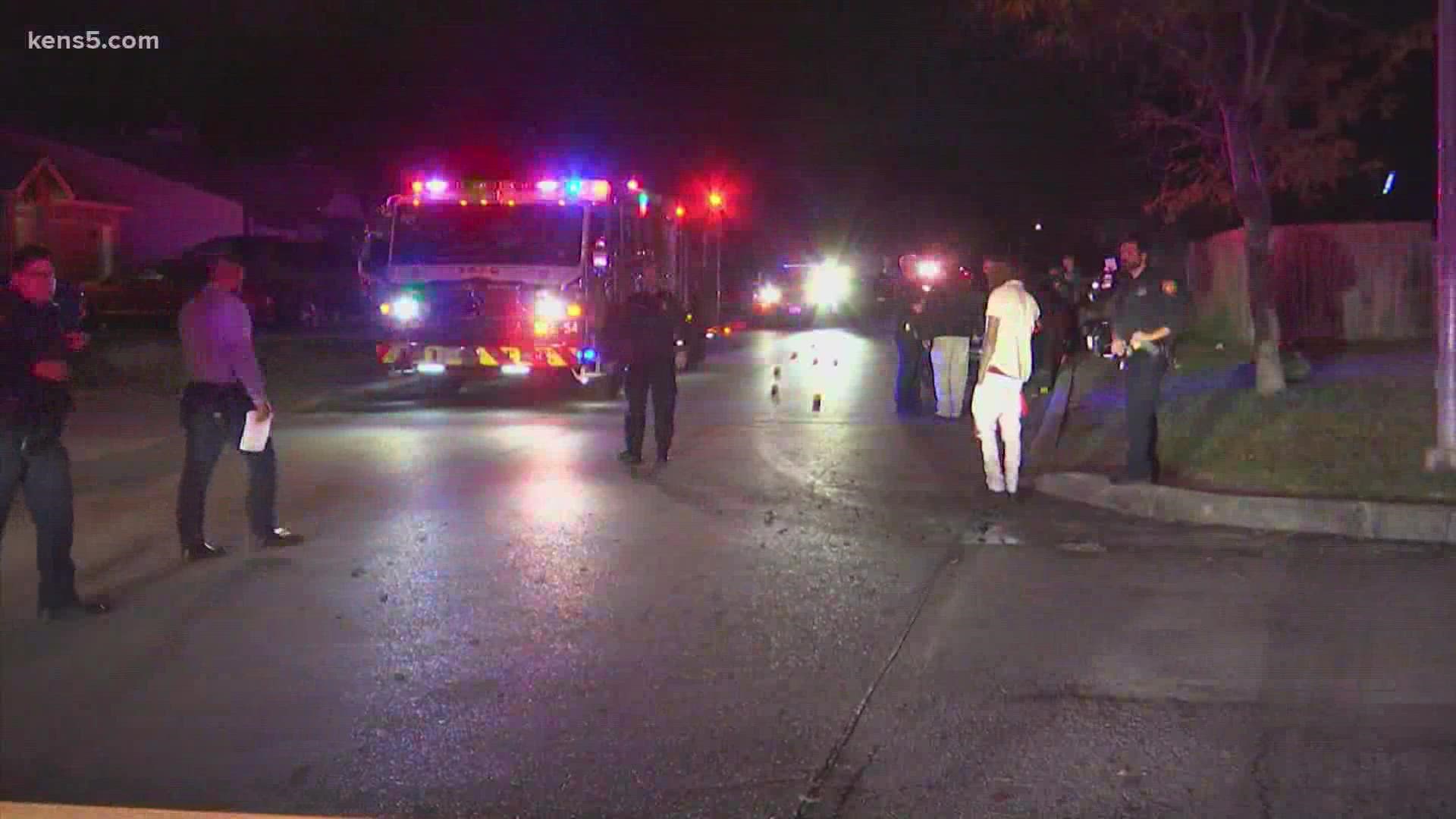