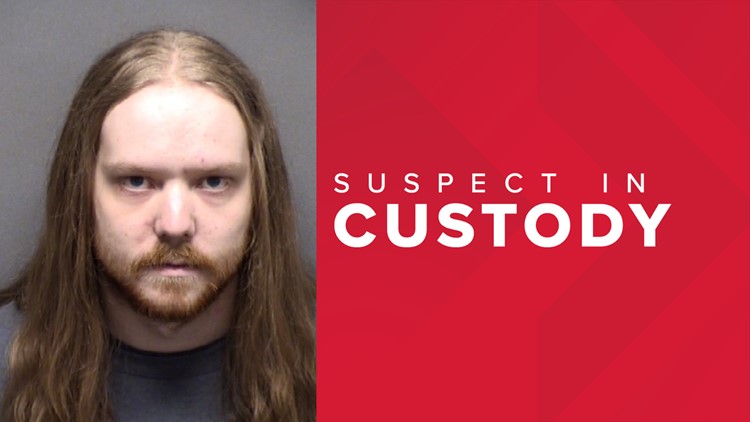 SAN ANTONIO — A 25-year old man accused of threatening Mayor Ron Nirenberg remains in jail after police said they found him leaving his home with a weapon.

Adam Thomas Converse was arrested Friday morning, after an aide to the mayor told police that Converse "could be the next mass shooter, based on his comments."

Court records accuse Converse of sending a series of profane and racist messages to the mayor last Friday and Saturday through Mayor Nirenberg's Facebook page. The messages included threats of violent acts.

"Your [sic] all scared of me," one message began. "People will lose hands, arms, feet, and heads. Don't even try me boyo." Another message that included a racial slur began with "I'll silence you all for good."

When San Antonio Police went to talk with Converse, they said he emerged from his home armed with a machete and refused to cooperate with an attempt to take him for a mental health evaluation.

Converse is charged with making terroristic threats against a public servant and resisting arrest. His bond has been set at $20,000.

'Good ghosts do exist': Local paranormal team to see if the Guillermo's Restaurant is truly haunted