Man accused of stabbing dog with knife, breaking its teeth with pliers

The dog had urinated in its bed, which prompted the man to attack the animal, investigators said. 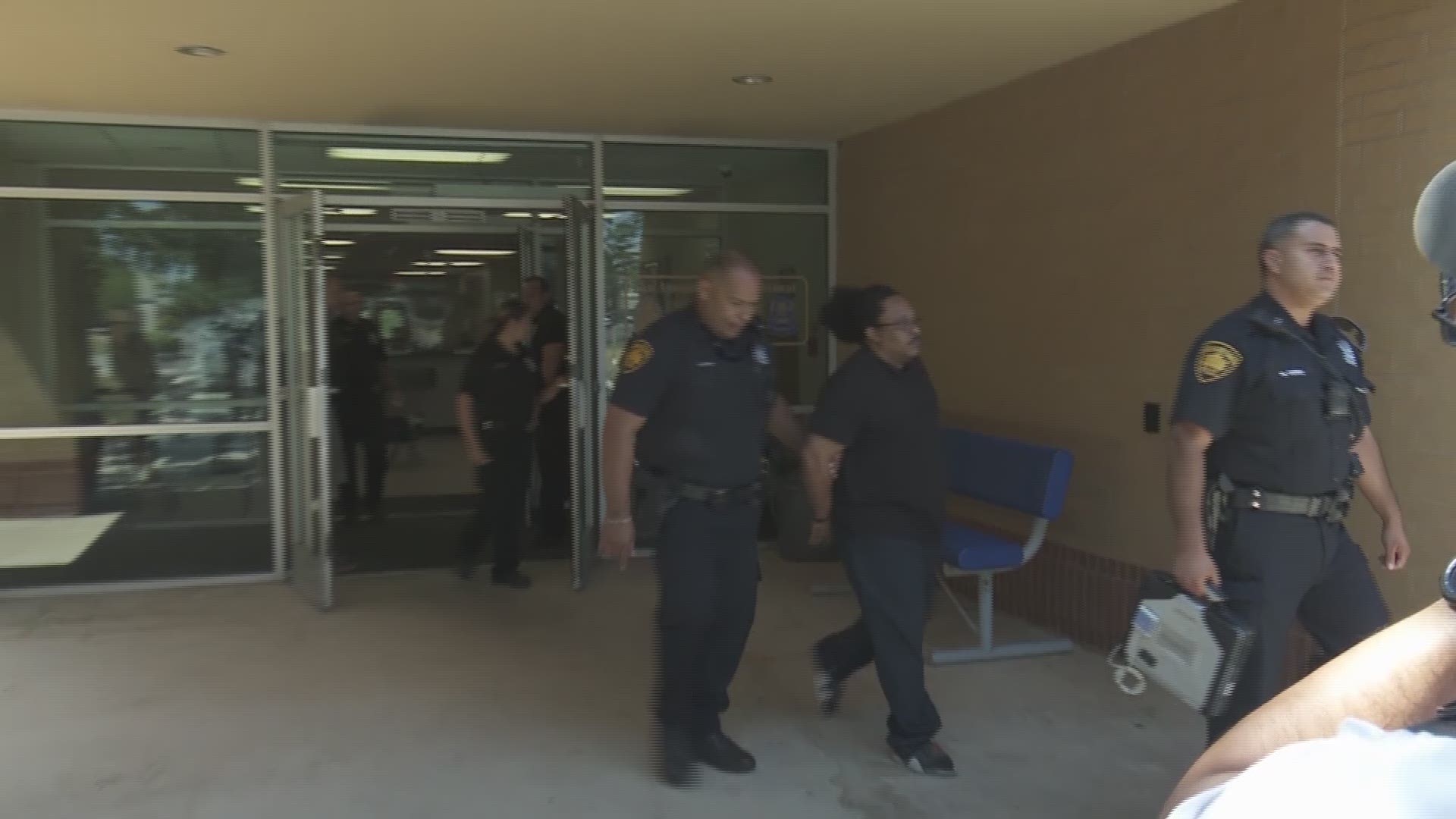 According to Shannon Sims, Assistant Director for Animal Care Services, ACS received a call for animal cruelty. When officers arrived at the scene, they found a dog suffering from facial wounds. Upon further examination, officers discovered the dog had issues with its teeth, Sims explained.

"As we did the investigation, we found the 40-year-old suspect, it appears, had assaulted the animal with a 6-inch hunting knife," Sims said. "In addition to that, he had also used pliers to break off the canines of the animal to keep it from biting him."

The dog had urinated in its bed, which prompted Ortiz to attack the animal, investigators said.

Ortiz confessed to the crimes after he was taken into custody Friday. He will be charged with a third-degree felony for animal cruelty to include torture and will face jail time if found guilty, Sims said.

Police shared photos of the dog's injuries. The dog is recovering and is back in the custody of Ortiz's girlfriend. 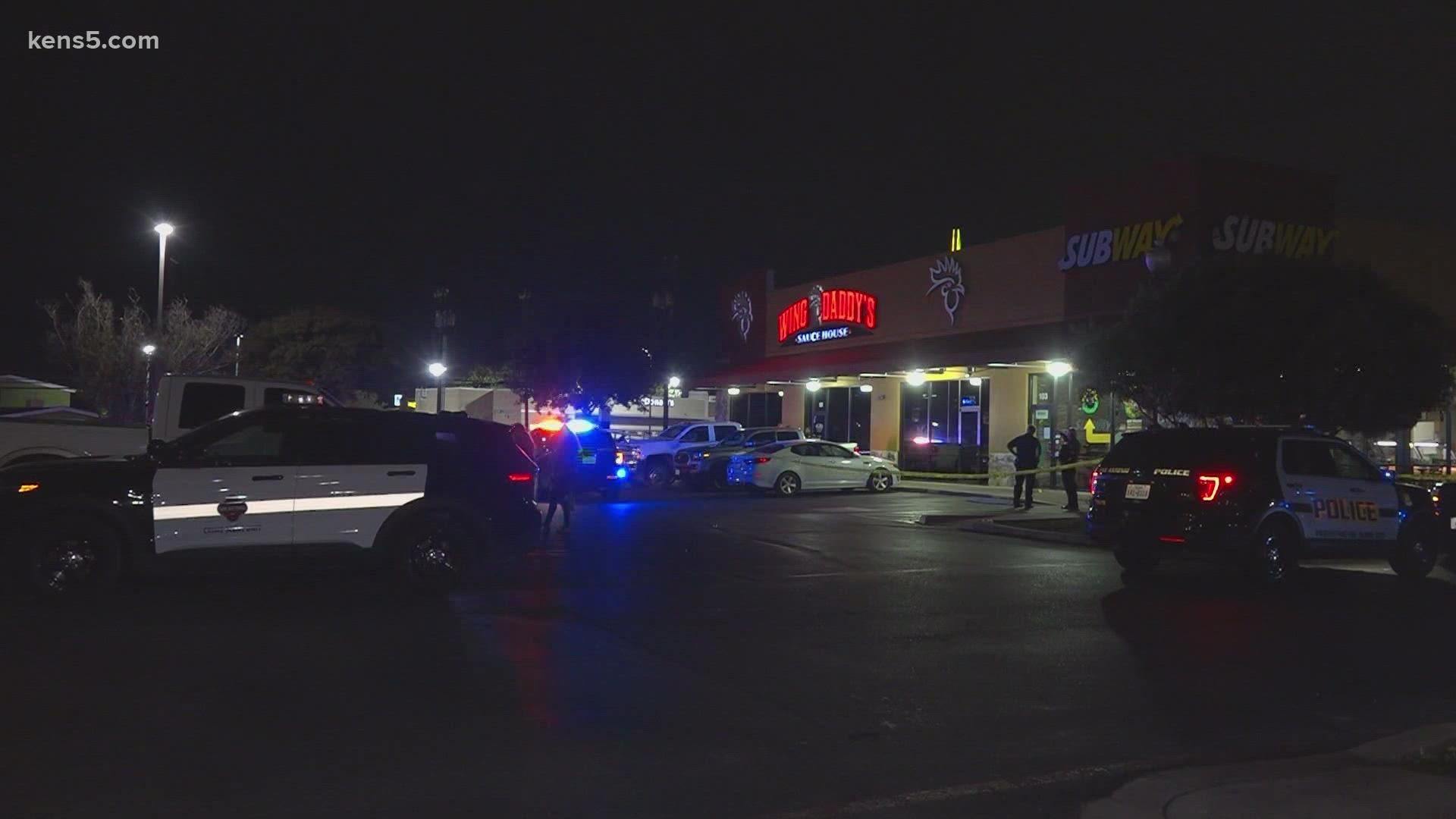