Atascosa County officials said about 100 articles of mail were found in the suspect's car and house. 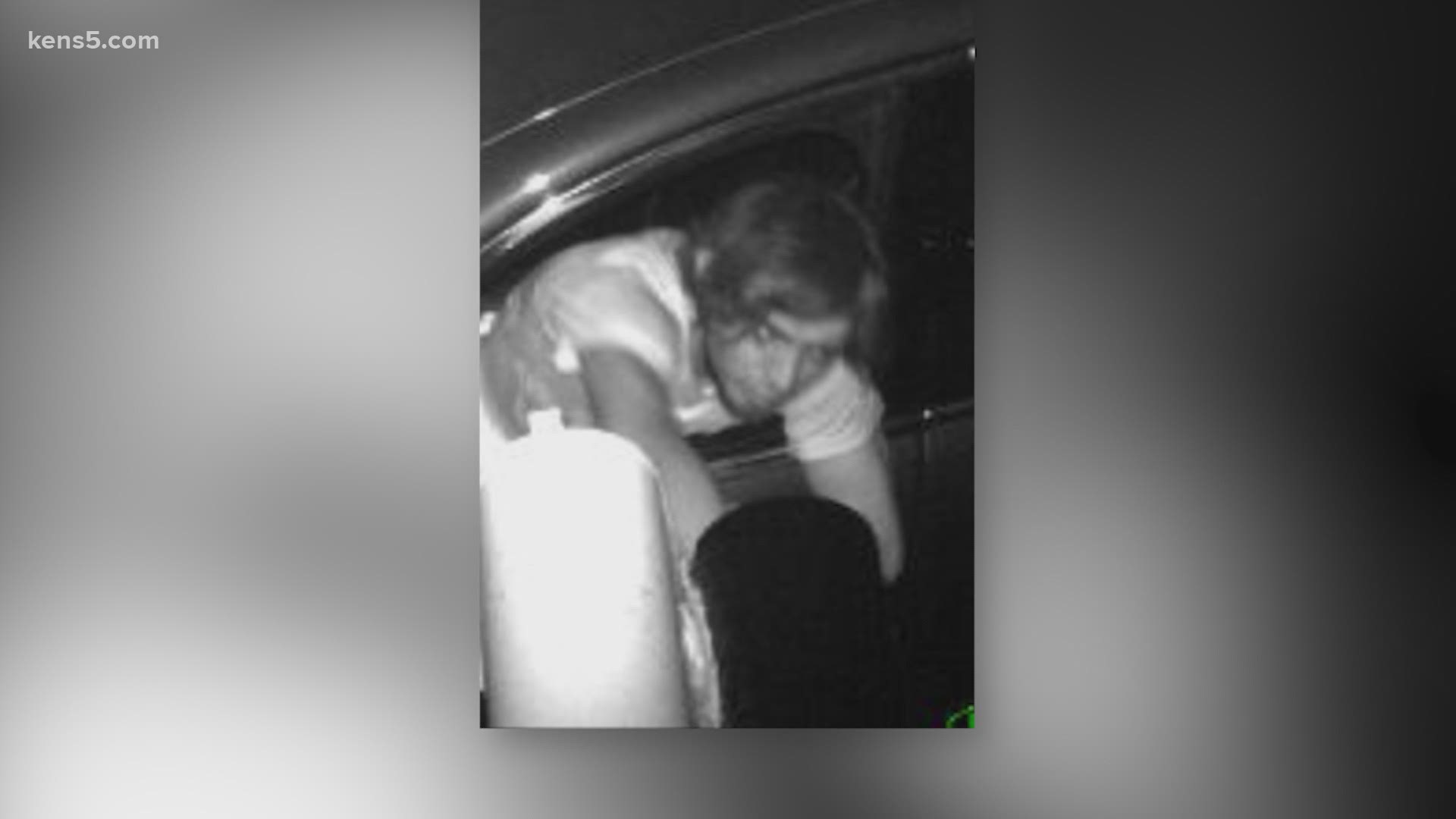 The sheriff said the suspect got away during one pursuit but was arrested after a second chase.

"We knew he wasn't going to get away," Soward said. "I am estimating a hundred or more mailboxes that they tampered with and stole mail from."

Two days ago, Sheriff Soward set up a task force after more mail was being reported stolen. Just Wednesday, they put up cameras in prime spots.

"Within the first night we got him," he said.

On Thursday morning, they got a hit from the surveillance camera. Investigators identified the thief as 21-year-old Domingo Cordova Jr.

Arresting him, however, would be no easy task. Soward said Domingo, in his Italian sportscar, led several agencies on two high-speed chases Thursday.

"We did reduce our speeds, because we didn't want to drive 110-120 mph like he was," the sheriff said. "We weren't going to let up completely. You can only imagine how many people are upset about their mail being stolen."

The sheriff said the suspect avoided spikes but did eventually come to a stop just not by choice.

When his car's tank was empty, the 21-year-old was cuffed and reportedly confessed to the crime.

Soward said Cordova was going after checks and forms of identity.

"He would use that identity to apply for credit," he said. "The vehicle he was driving was purchased by a fraudulent name and fraudulent credit."

The sheriff said he feels good about the outcome.

"We are prepared for whatever is thrown at us," he said. "I am just glad we were able to put an end to this one."

The sheriff said about 100 articles of mail were found in the suspect's car and house. It is going to take several days for investigators to go through and ultimately decide how many mail theft charges Cordova could face.

Soward believes at one point Cordova had an accomplice, which means another arrest is possible.

As of Thursday night, the 21-year-old was in the Atascosa County Jail on an Evading Arrest with a Motor Vehicle charge. The other charges are expected to be filed Friday.