The father, paternal grandmother and cousin of missing baby King Jay Davila have been arrested. 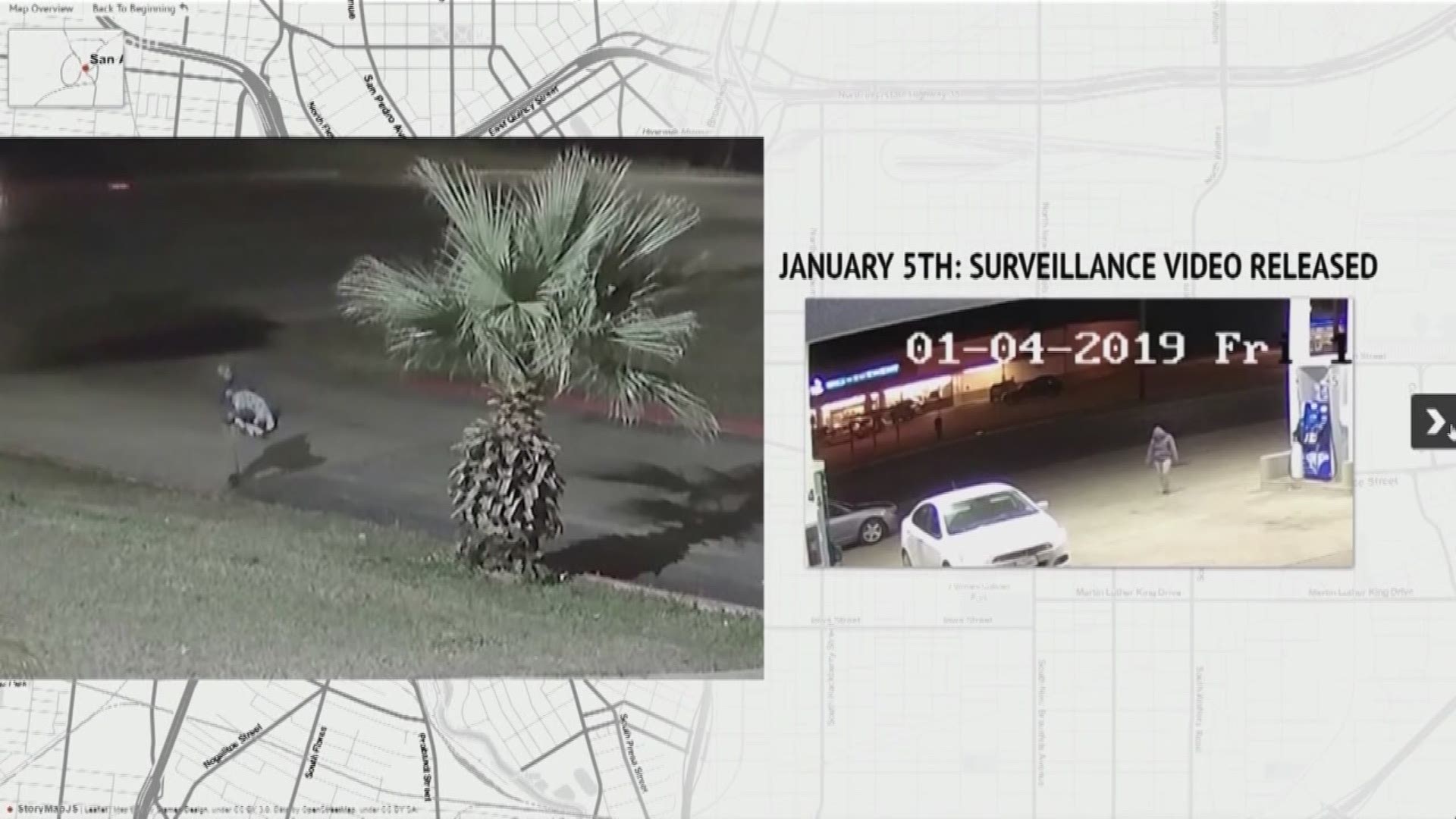 SAN ANTONIO — The body of 8-month-old King Jay Davila was found in a field on Thursday night, six days after the baby was reported missing in an alleged kidnapping. Police say the kidnapping report was a ruse created to conceal the death of the baby. Three people, including the baby's father are now facing charges in the baby's death and the allegations of a cover-up.

"Although this was not the outcome we had hoped for, we are now working a death investigation," SAPD Chief William McManus said in a press conference Friday morning that included FBI officials and the new Bexar County District Attorney, Joe Gonzales.

In the press conference, chief McManus spoke about how the last six days have unfolded and the tole it's taken on the community.

“I think when you have any kind of child case, involving harm to a child, it captures all of San Antonio’s hearts. It shocks the conscience to think that someone could do this to an 8-month-old, let alone their own child,” McManus said. 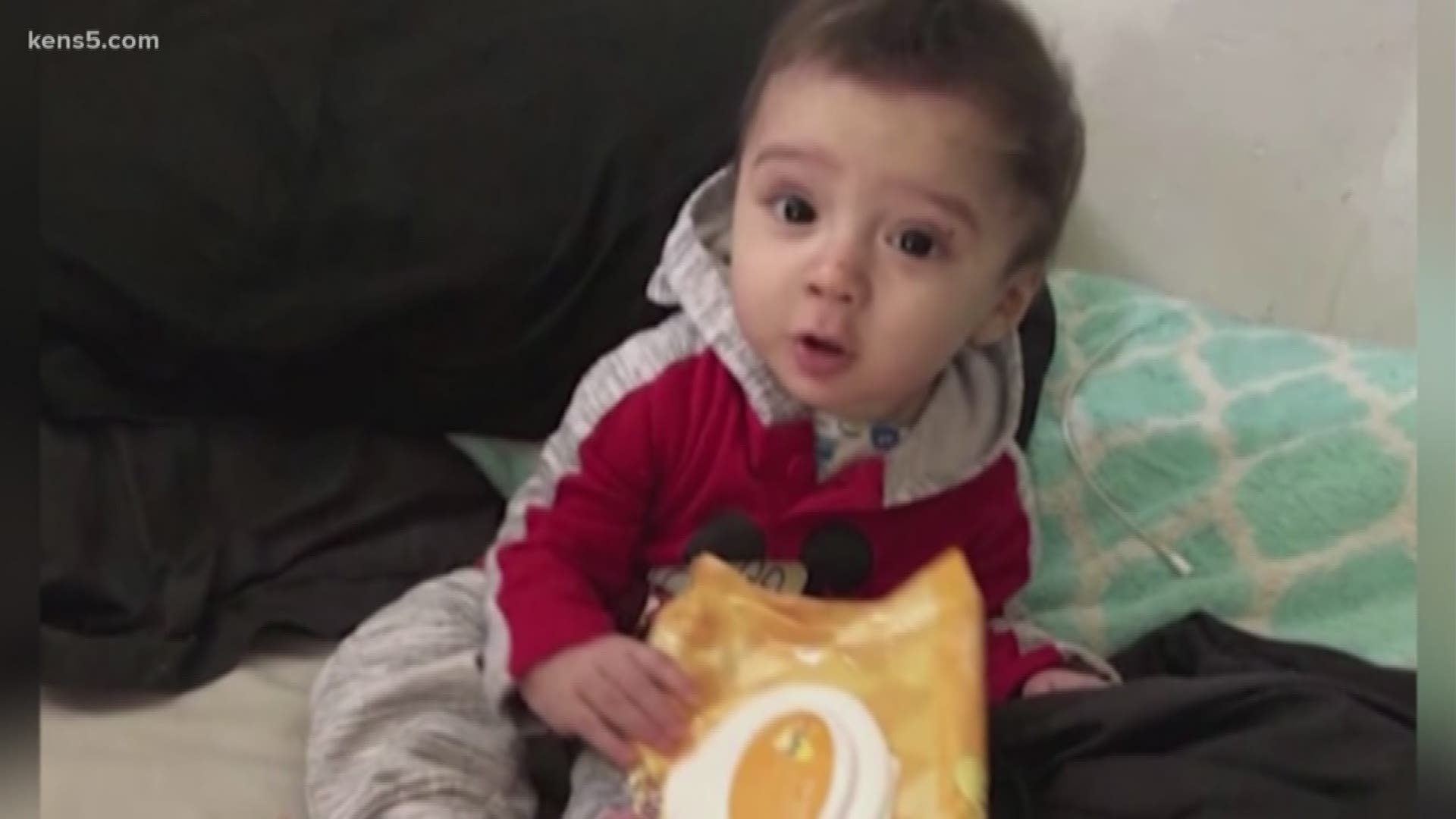 Police expect an autopsy of the body to be performed Friday, which will give them new details of the baby's cause of death.

"Let me stress that this is not the finish line. In fact, the hard part of the investigation is just beginning. The investigation won't be finished until we can figure out how exactly King Jay died, who knew it and when they knew it," McManus said.

This all comes after investigators steadily chipped away at the initial story that the baby was kidnapped the night of Friday, January 4. The baby’s father reported someone had stolen his car with the baby inside.

The car was found later that night, but the baby was not inside. In the days that followed, police say the kidnapping story appeared to be fabricated and said they believed the baby was the victim of foul play.

Investigators continued to search for the baby until Thursday, when child's father revealed the location of the baby’s body and answered questions on how the baby died.

Police say Christopher Davila led investigators to an open field on the northeast side, according to an affidavit obtained by KENS 5. That’s where the child's body was found wrapped in a blanket inside of a black backpack.

The child's father told police he was playing video games when King Jay Davila was in his car seat on the end of the bed. He told police the baby fell face-forward on the ground and that he may have struck a dresser on the way down.

Davila said he noticed a large bump over the child’s right eye and panicked trying to ‘keep the child awake’.

The child’s father told investigators he was too scared to call the police, according to the affidavit.

After a few hours, Davila said he checked on the child and saw that he was dead. Davila told investigators he went to bury him in their neighborhood.

He later led investigators to the child’s body near an open field not far from Castle Lance. After digging, investigators located a black backpack with the 8-month-old’s body inside.

The child’s father, paternal grandma and second cousin have been charged with injury to a child and serious bodily injury by omission.

A witness interviewed by San Antonio Police said he heard the father of King Jay Davila say the child was injured after falling, the affidavit said.

Chief McManus said Thursday night that three people have been charged with tampering with evidence – a third-degree felony – in the disappearance of 8-month-old King Jay Davila, who authorities now believe is deceased.

The tampering charges were made against the boy’s father, Christopher Davila; the boy’s grandmother, Beatrice Sampayo; and another family member, Angie Torres, who already was in jail on an unrelated charge.

Christopher Davila has also been charged with first degree injury to a child causing bodily injury, along with firearm and drug possession charges. The bonds for those charges total more than one million dollars.

The boy’s mother is also under investigation, but has not been charged, McManus said.

Police now believe that Torres was the one who jumped into Davila's car at the gas station to stage the kidnapping in front of surveillance cameras. They also believe Sampayo was the driver who dropped off Torres at the gas station.

Investigators believe the kidnapping ruse was used to hide the baby's body so that police wouldn't be able to determine what happened to him.

“This case is unraveling, thread by thread,” McManus said. He added that time is running out for people with information about the case to share it.

McManus also said: "If you lied to us, we're going to charge you, too."

On Friday, there is a community prayer vigil for Baby King. It will be held at Monterrey Park at 5919 W Commerce. Everyone is expected to be there at 6 p.m. and the service will begin at 7 p.m. Last Chance Ministries Pastor Jimmy Robles will be leading the prayer.

"He is out there somewhere. The more awareness, the more people know about King Jay's whereabouts, if this is what it takes to bring together hundreds of people to just lift them up in prayer," he said.

RELATED: Five days later: What we know about the case of missing baby King Jay Davila

RELATED: Why wasn't an AMBER alert issued for baby King?