The suspect was arrested and has since posted bond. 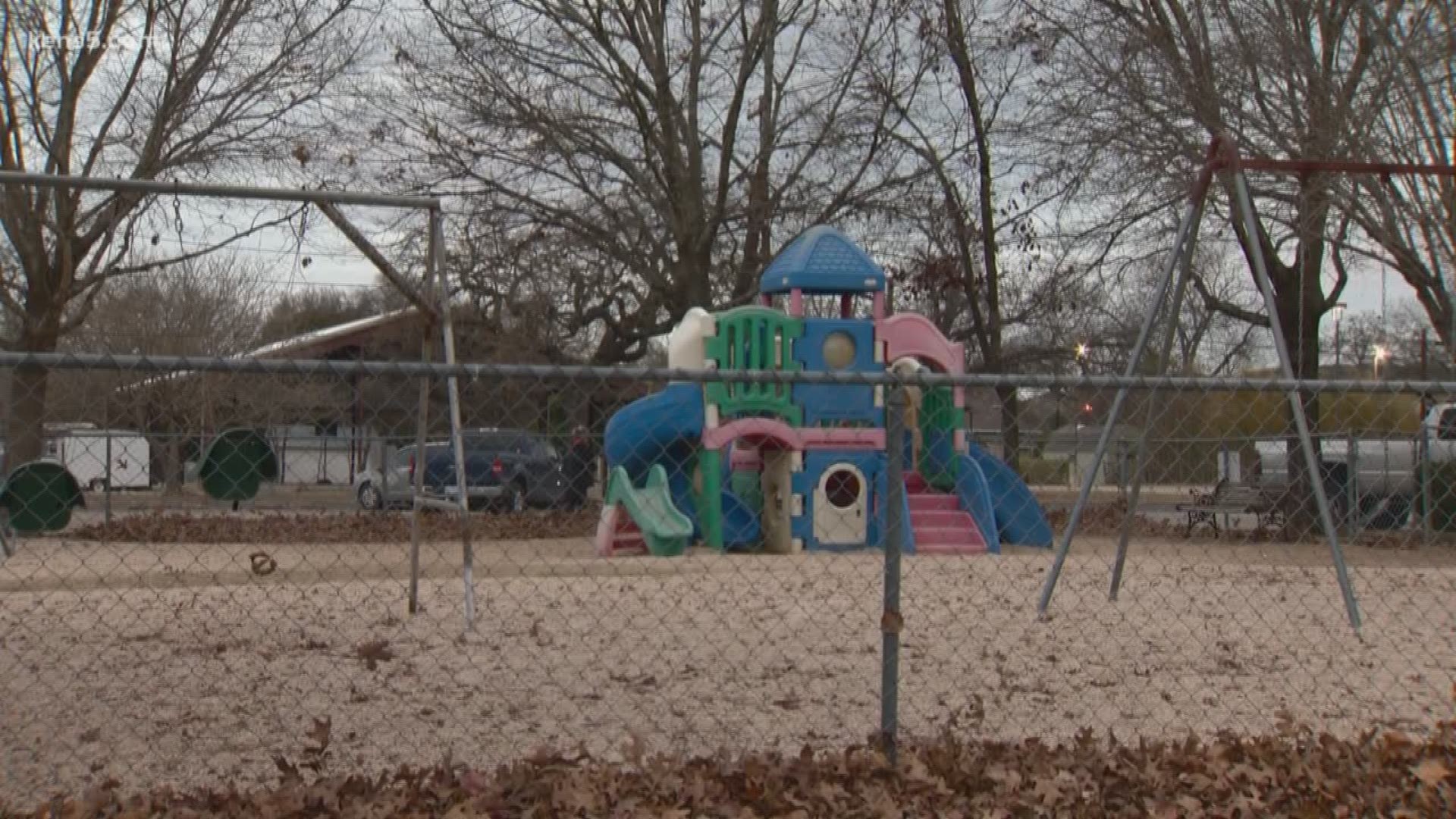 SAN ANTONIO — An educator in Kerrville was arrested for Invasive Visual Recording this week after being accused of taking improper photos of a student during class, according to an official with the Kerrville Police Department.

The suspect was identified as Jimmy Lee McElhaney. School officials said he was a teacher's aide at Grace Academy on the 600 block of Washington Street.

Police said McElhaney is accused of trying to take photos up a girl's skirt during class last month.

After investigators interviewed the victim and witnesses, McElhaney was arrested on Dec. 27 in Palmer, Texas near Dallas. He was charged and issued a $60,000 bond.

School Board President Dite Steinruck told KENS 5 that McElhaney had worked at the school for a year-and-a-half, and they had never had any problems with him. He was well-liked, and his colleagues spoke highly of him.

RELATED: Family says they're being targeted because of criminal past

RELATED: To take this professor’s criminal justice class, you have to go to jail

He said McElhaney passed a background check before he was hired.

But now, McElhaney is out of a job. Steinruck confirmed to KENS 5 that McElhaney has been fired from his duties at the school.

Steinruck also said there was a teacher in the middle school classroom when the alleged incident happened, but no word on who reported it.

McElhaney has since posted bond, but it's uncertain if he has returned to Kerrville or is still in Ellis County where he was arrested.

Officials with the Kerrville Police Department said the investigation is still ongoing, adding that they are aware of one victim in this case and cannot rule out the possibility that there are more.