San Antonio police say they have a suspect in custody after a shooting at Ingram Park Mall. 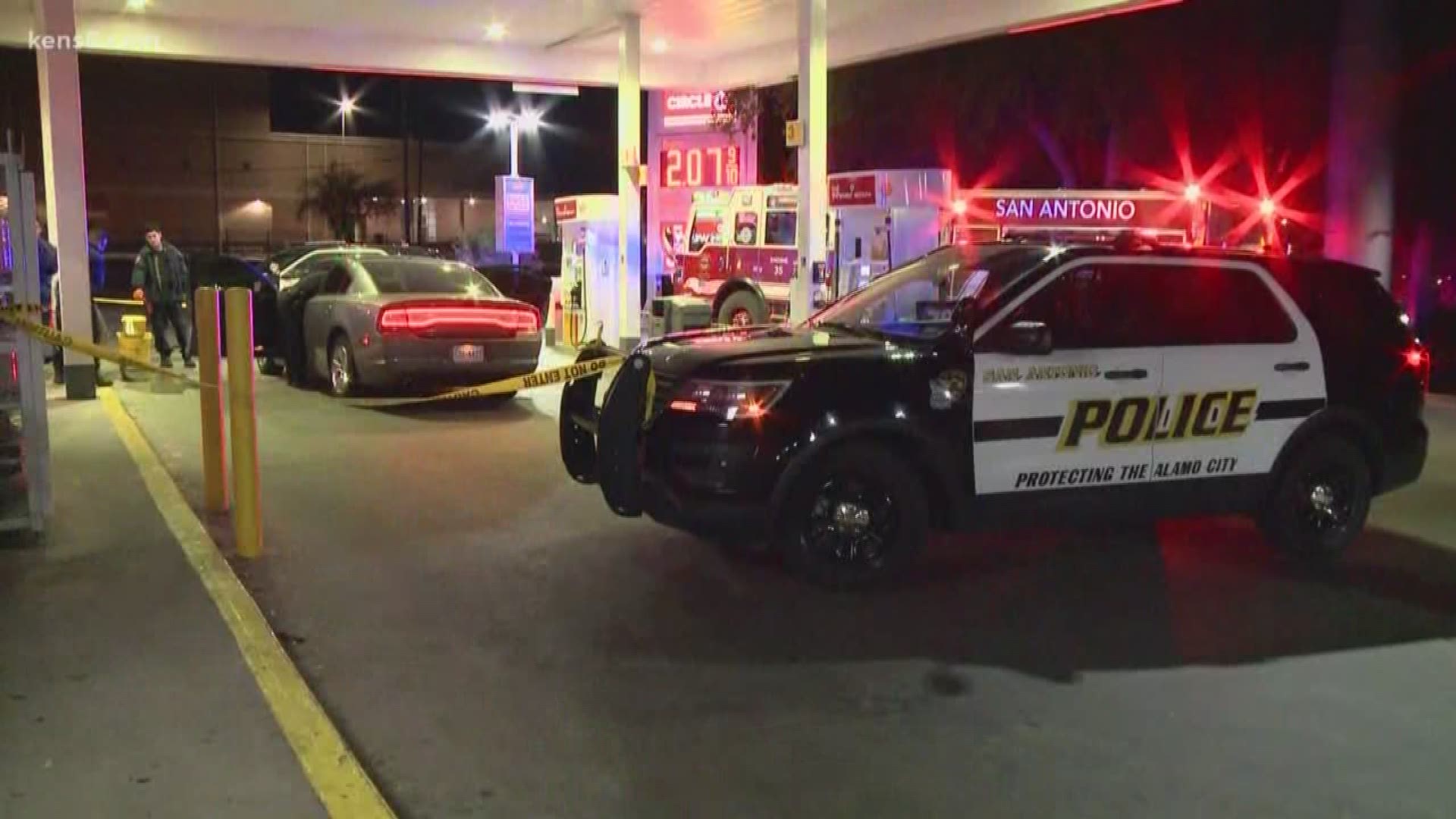 SAN ANTONIO — Police officers responded to a call for a shooting Monday night on the northwest side near Ingram Park Mall.

An officer at the scene said a man reported that he had been shot at Ingram Park Mall Monday night. The man told police he drove across the street, pulling into the Shell gas station at Ingram Road and Loop 410. That's where he called 911, police said.

An officer at the scene said that police have a suspect in custody.

Police cleared the scene by 9:30 p.m. and more information about what led up to the shooting was not immediately available.

It could be the last Christmas for a 6-year-old with an inoperable brain tumor. Her family wants to make it special.