'If he was a hired employee, he would not be running the jail' | Wolff implores sheriff to fix jail issues

Sheriff Salazar spoke to reporters Friday afternoon and said he and his department need to do better. 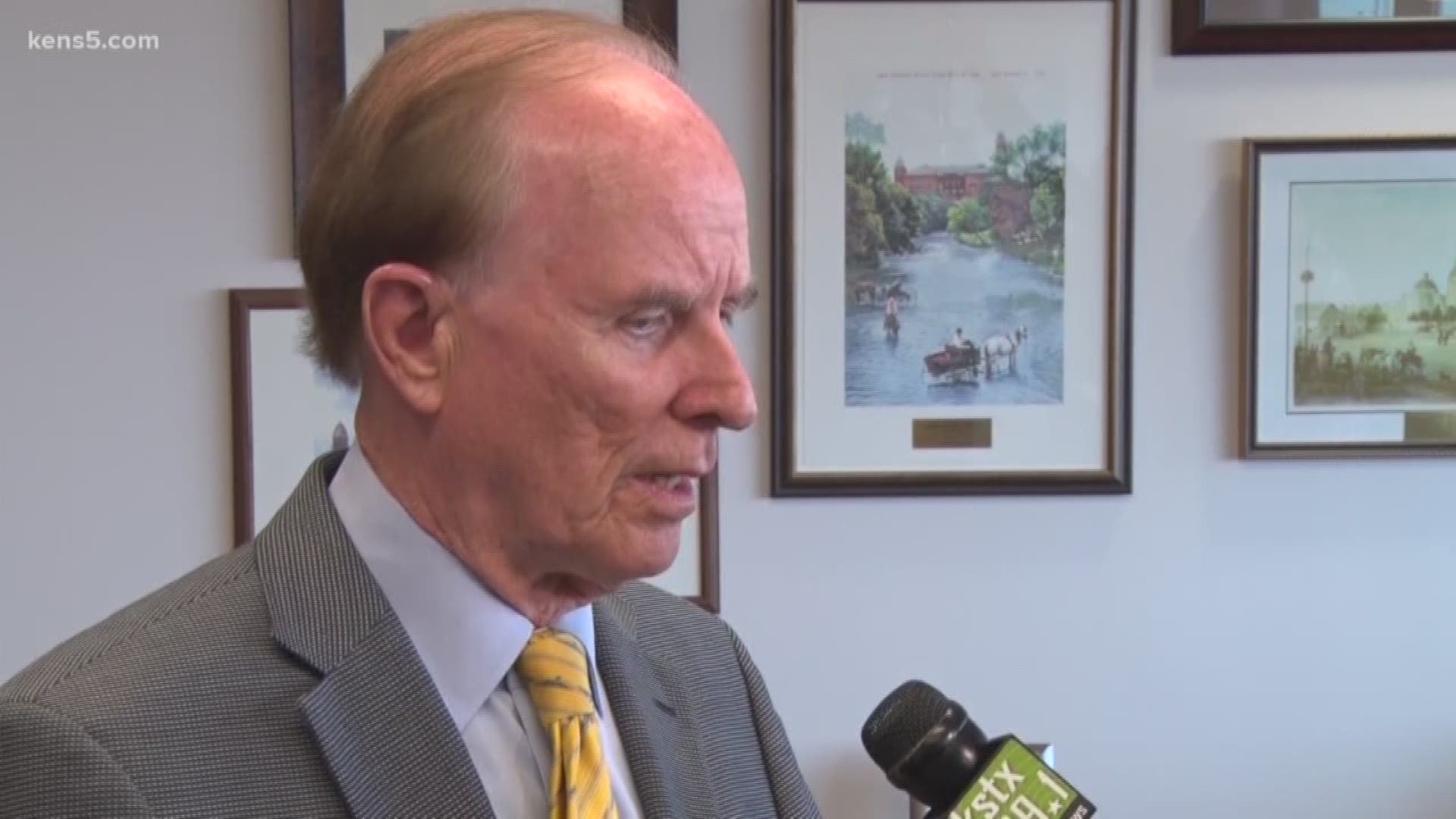 SAN ANTONIO — After two erroneous releases from the Bexar County Jail in one day, Judge Nelson Wolff told reporters that Sheriff Javier Salazar needs to "get his act together."

"These are mistakes that should not be made," Wolff told reporters Friday afternoon.

Earlier that morning, the Bexar County Sheriff's Office confirmed another inmate was mistakenly released Thursday night "as a result of error by booking staff."

The erroneous release of inmate Erica Morales, 32, comes immediately following the news that inmate Esequiel Hernandez, 57, was mistakenly released to the public Thursday morning. Hernandez was re-arrested after a four-hour search.

After administration was notified of the release around 7 p.m., "search protocols were initiated" and deputies began checking addresses for where Morales may have been, a BCSO spokesperson said.

Wolff said the situation at the jail had reached a crisis point and implored Salazar to respond. The judge emphasized that a professional jail administrator should be hired to take charge of the jail.

"If he was a hired employee, he would not be running the jail," Wolff said about Salazar.

She was taken back to the Adult Detention Center and "reactivated her initial nonviolent drug-related charge."

BCSO cites incorrect bond documents that were attached to Morales' information packet as the reason for her erroneous release.

The agency's Internal Affairs has begun an administrative investigation into the incident.

Morales was initially arrested on the charge of "possession of a controlled substance PG 1 less than 1 gram."

Salazar spoke to reporters Friday afternoon and said he and his department need to do better. 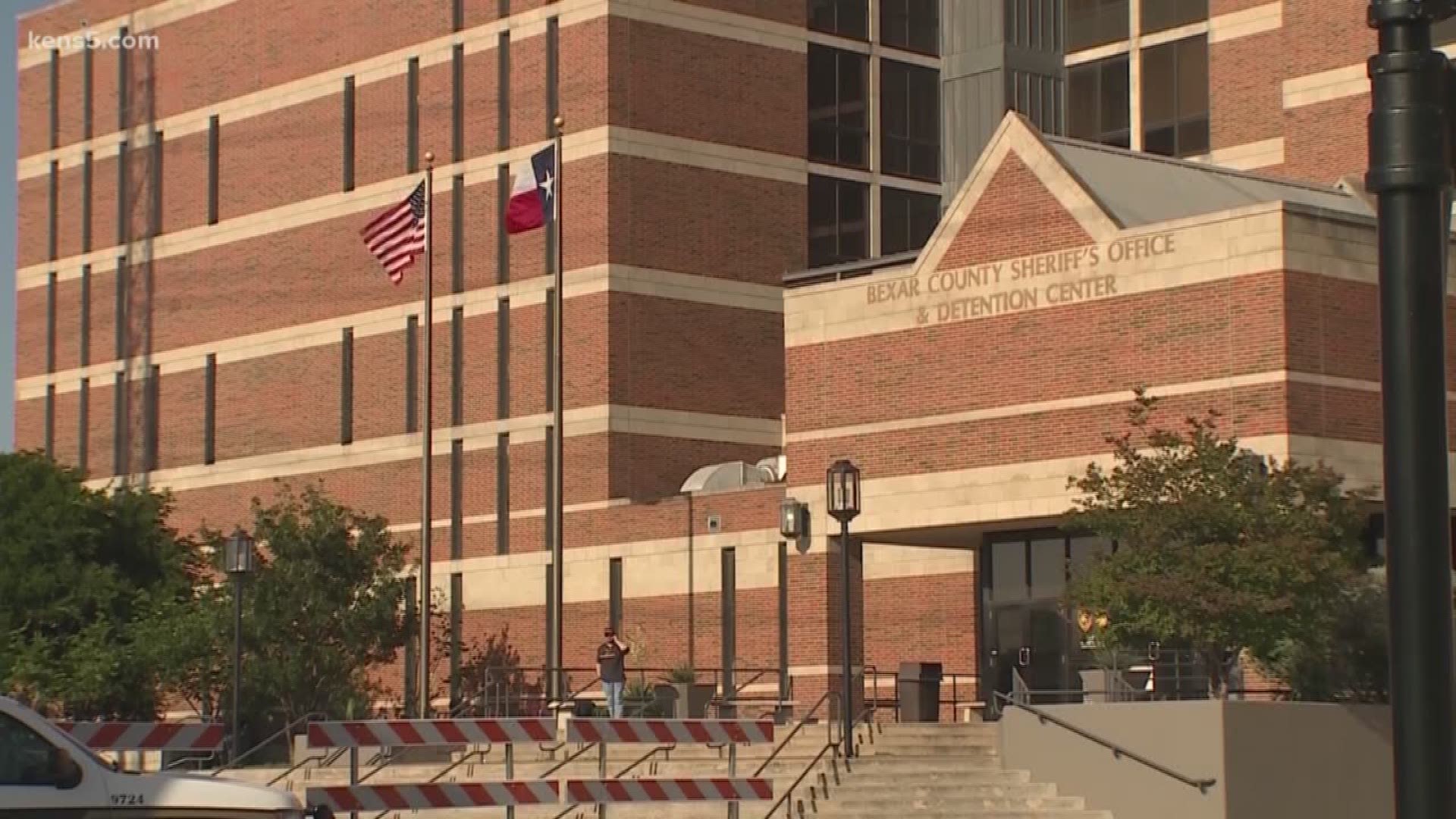 This is the 13th confirmed erroneous release at the Bexar County Jail in 2019.