Police said the child and pregnant woman were shot by a suspect who then exchanged gunfire with officers. 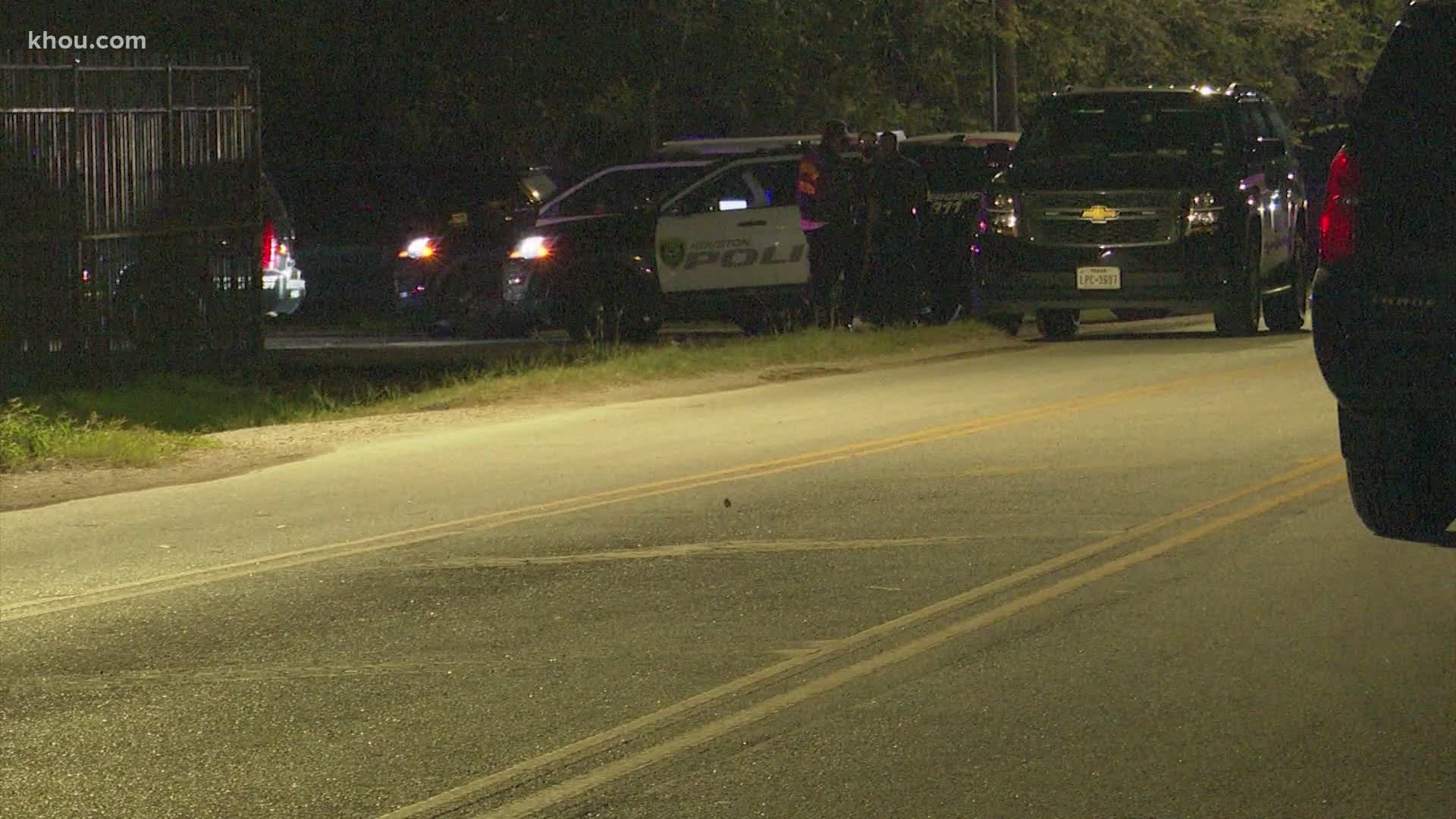 HOUSTON — A 3-year-old boy is dead and his pregnant mother wounded after her boyfriend opened fire on them Friday night at a home in southeast Houston, police said.

According to police, the woman's boyfriend shot and killed the little boy and shot the boy's mother in the hand and leg.

Police said officers arrived on scene within 4 minutes and set up a perimeter. They exchanged gunfire with the suspect.

He was later pronounced dead at the hospital.

This story will be updated with more details as they become available.