HPD: Man left his truck running to warm it up before it was stolen, wrecked

An Innocent victim was critically hurt in the crash. 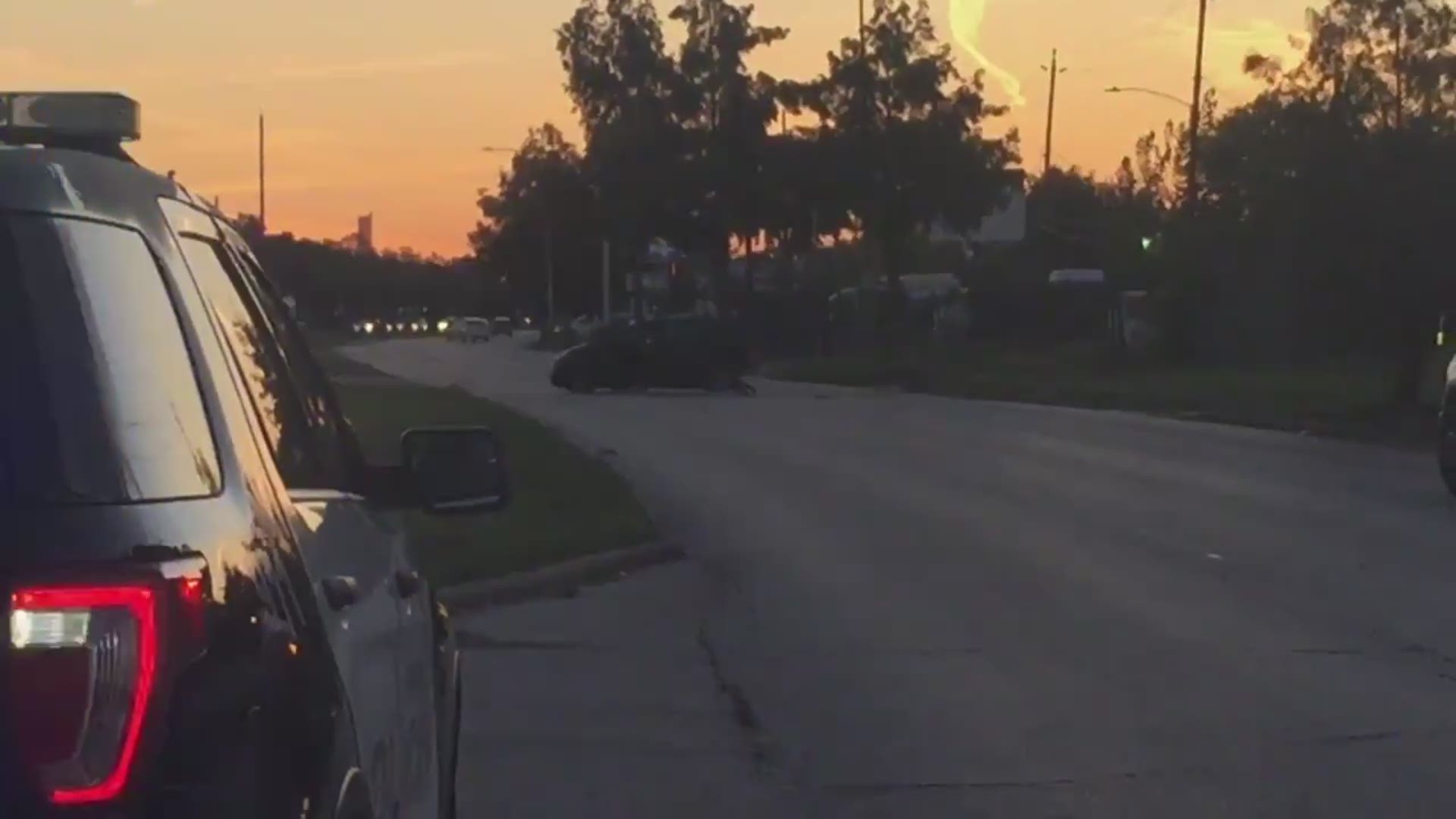 HOUSTON — Police in southwest Houston are looking for two men who stole a pickup truck and crashed it early Friday.

An innocent driver was critically injured and may not survive, police said.

According to the Houston Police Department, the crime happened in the 8800 block of Richmond near Fondren.

Police said the homeowner went outside and started his truck to get it warm in the cold weather.

He went back into his home, and when he came outside he said he saw someone in the vehicle. The homeowner shot at the suspects, who then fled in the homeowner's truck and hit another car an intersection.

The suspects fled the crash scene on foot.

Check back for updates to this developing story.