Copeland was with a team of officers serving a warrant just before 2:30 pm Monday evening to a suspected violent offender when he was shot and killed. 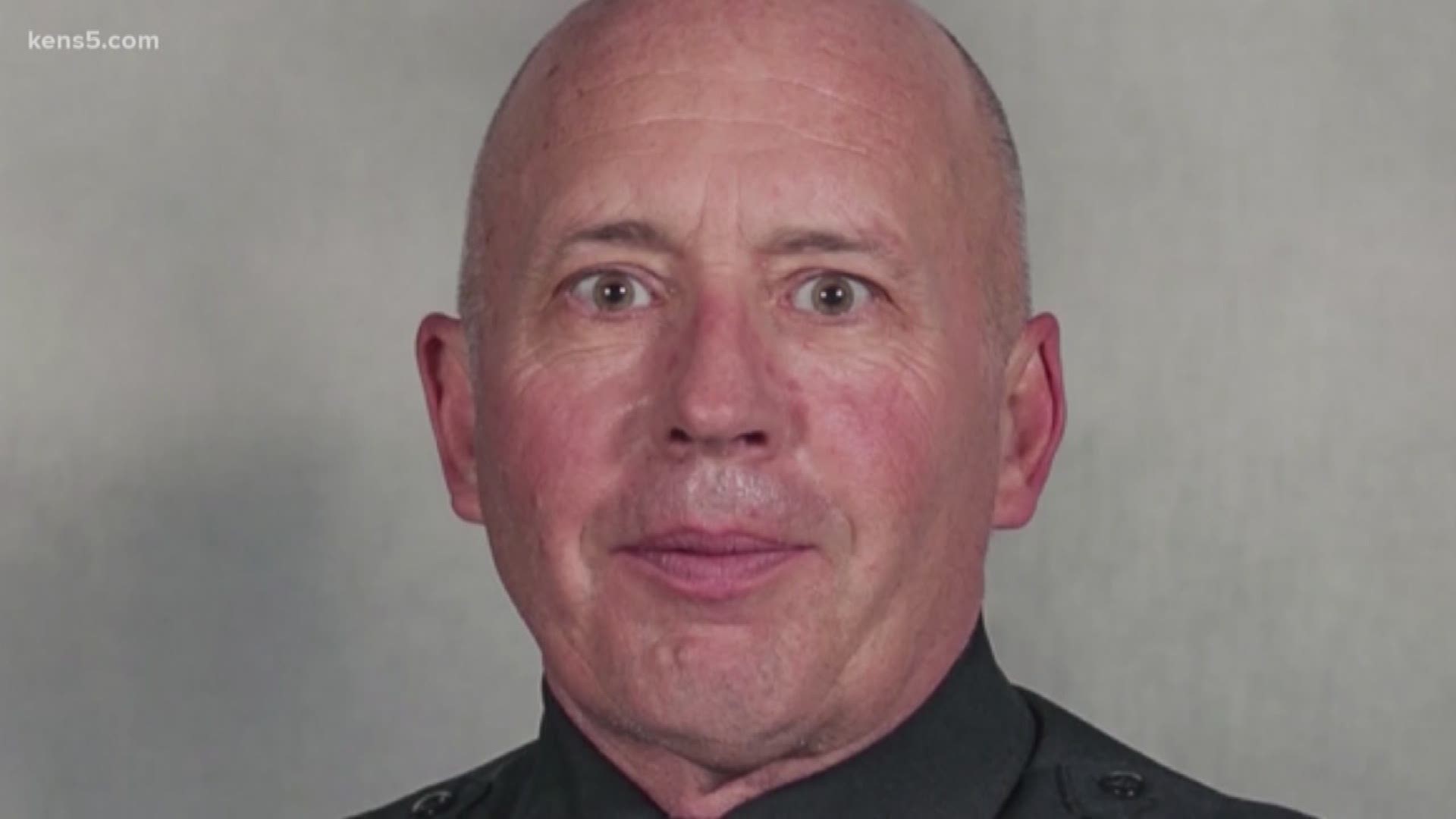 The 58-year-old officer had served almost 20 years with the police force.

San Marcos Police Chief Chase Stapp was emotional Monday evening when talking about Copeland, the first officer to die in the line of duty in the City of San Marcos.

"Ken's a hero. Today was his day off. He worked just about every day off," the chief said. "We lost a hero tonight."

Copeland was with a team of officers serving a warrant just before 2:30 pm to a suspected violent offender.

"Shortly after their arrival, it appears this individual began firing at the officers much like in an ambush type of situation and Officer Copeland was struck several times," Chief Stapp described.

Copeland was wearing protective gear but, unfortunately, that didn't help him. He died after being rushed to a nearby hospital.

Copeland leaves behind a wife and four children.

The gunman was shot and is now in the hospital, recovering from his injuries. San Marcos police wouldn't specify the type of warrant the suspect was served. 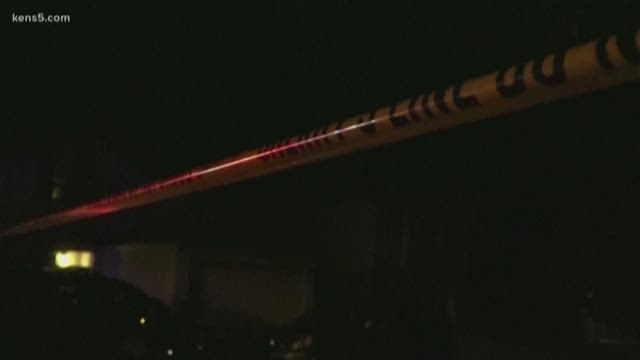 Residents in the El Camino Real subdivision considered their neighborhood a tight-knit community. Many of them say they were shocked when they came home and found dozens of patrol cars flooding the streets.

Ashley Manning said that she felt uneasy as she approached her home.

"I'm still kind of shaken up by it because it's not normal for this neighborhood," Manning said.

Many community members have shown their support for the officers, providing water and food while they mourn the loss of one of their own.

Manning offered her prayers to the officers.

"We're here for them as a community, to support them," she said.

In response to the shooting, Gov. Greg Abbott said on Twitter, "We pray for the family of the San Marcos police officer killed in the line of duty. We remember the sacrifices our men and women in law enforcement make every day. #BackTheBlue."