'He was my son’s friend,' shooting victim’s fiancé says she knows the 12-year-old suspect

A 12-year-old faces a capital murder charge after police claim he broke into a home and killed a 24-year-old man. 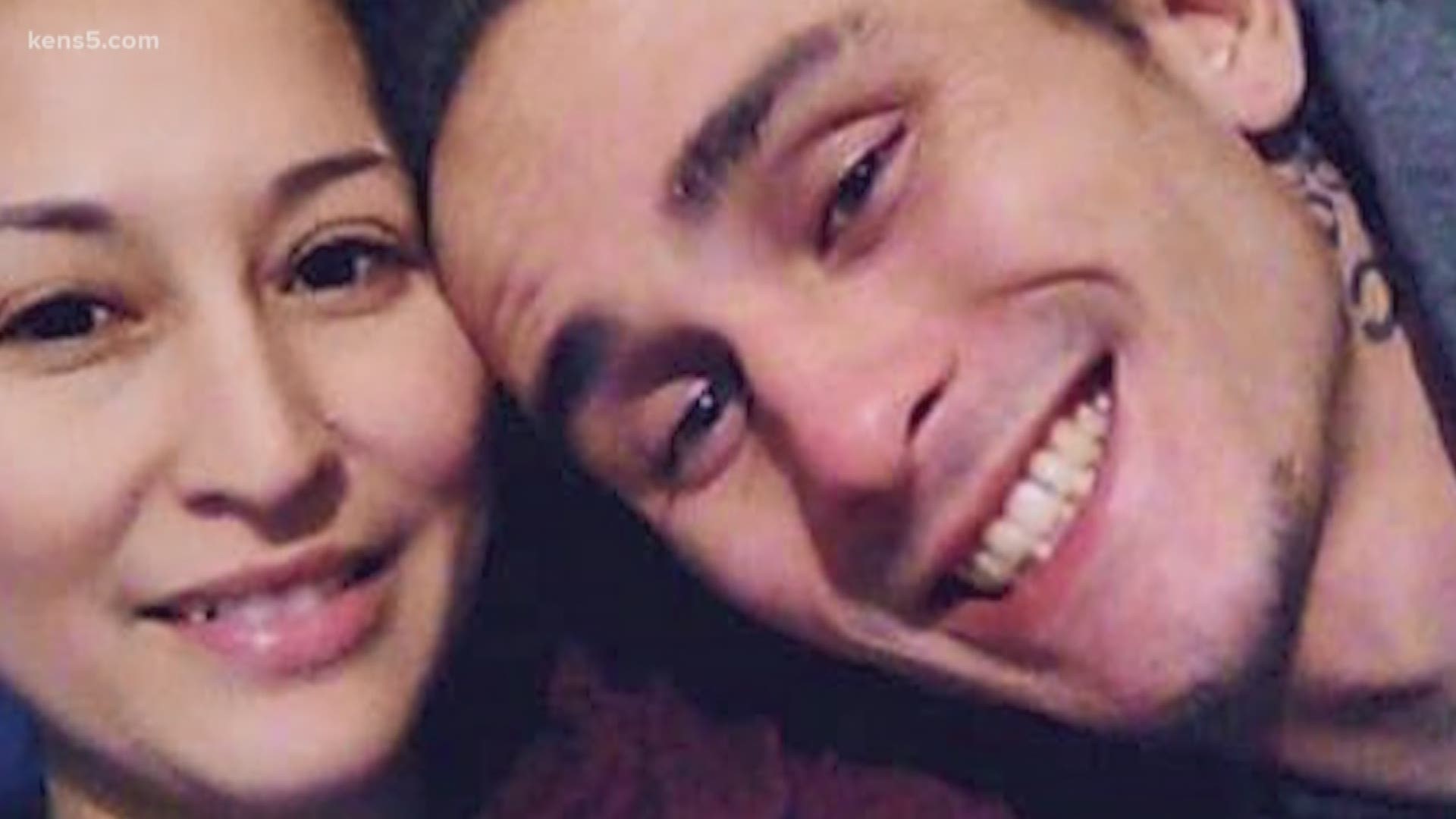 UVALDE, Texas — A 12-year-old faces a capital murder charge after police claim he broke into a home and killed a 24-year-old man. It happened on Wednesday night on  Boone Street in Uvalde. Police say the victim is John Duane VanMeter.

“We were having a wonderful day in the moment, and the way that it ended was just awful,” Sammy Arellano. The Uvalde woman tells KENS 5 she is VanMeter’s fiancé and was inside the home with her two children when the shooting occurred. She said she saw the 12-year-old boy and thought it was a joke adding it took a few seconds to realize something horrible had happened.

“I know how it happened. Why it happened? I don’t know,”  Arellano said.

Uvalde police say they responded to a 911 call from saying someone broke into her home and believed shot her boyfriend. The victim John Duane VanMeter was transported to a nearby hospital where he later died.

Within a half hour of the shooting police identified a person of interest, a 12-year-old boy they later took into custody on a capital murder charge. VanMeter was a father of two and also cared for Arellano’s two children, one of whom she says was once friends with the 12-year-old boy police arrested.

“He’s been in my house a few times. He was my son’s friend,” she said. “Why he would do something like this? I don’t know.”

Arellano told KENS 5 the 12-year-old took her son’s PlayStation during the incident.

“That’s what we’re trying to investigate,” Uvalde Police Chief Daniel Rodriguez said. “We don’t have for sure if that PlayStation was taken or not.”

Chief Rodriguez could not say if the 12-year-old was cooperating but he believed the family was. He did say the boy may have had some history with the department.

“We’re trying to put that piece of the puzzle together,” he said.

“It’s not every day we get this type of call, so what the motive was we’re trying to figure that out.”

The Texas Rangers, as well as the Uvalde County Sheriff’s Office, are helping out with the investigation.

As for the young shooting suspect, Arellano just hopes justice is served.

Arellano told KENS 5 the 12-year-old suspect had made threats to her and her son before.  She said she told the school about it but claims nothing was done.  The police chief didn’t know anything about the allegation but said the campus police may know.

Uvalde CISD sent KENS 5 a statement on the arrest of one of the district's students. It reads:

"A terrible incident occurred Wednesday evening involving a student from our district. The juvenile was taken into custody Wednesday evening at a location off district property. We are a small community here to provide assistance as needed. These types of incidents have a ripple effect on our schools. We will continue to provide counseling services at all campuses. Uvalde CISD is dedicated to serving the “whole child”, which includes meeting students’ academic needs as well as social-emotional needs. Students and staff who are in need of support are able to seek out several individuals on campus including school counselors, nurses, and family specialists who are Licensed Professional Counselors. Student welfare is of paramount importance in our district and we will continue to provide support to meet their needs."