SAN ANTONIO — There are new details in the death of a San Antonio ISD officer who was working security and was killed.

According to an affidavit, SAISD Detective Cliff Martinez was run over twice by a car. Officers showed up 3 am Saturday at the IHOP on Hot Wells Boulevard to one of their own brothers in blue on the ground. Detective Martinez was pinned under a car.

However, minutes before, police say Martinez, who was working security at the business, tried to break up a fight when he was assaulted.  He tried to arrest Alfredo Martinez-Contreras outside. But, the 29-year-old didn't want to go to jail. Contreras-Martinez got into a car with other people. Investigators said the group ran the detective over reversed and did it again - despite witnesses pleading for the driver to stop.

Detective Martinez was a highly-respected member of the SAISD police department for 28 years. KENS 5 was told the 50-year-old was one year away from retirement. Friends said he was a beautiful soul, the kind of person who gave confidence -- that if you are in trouble---it was only temporary and would be okay.

The family is getting overwhelming support through a Go Fund Me page. IHOP promises to match up to $30,000. 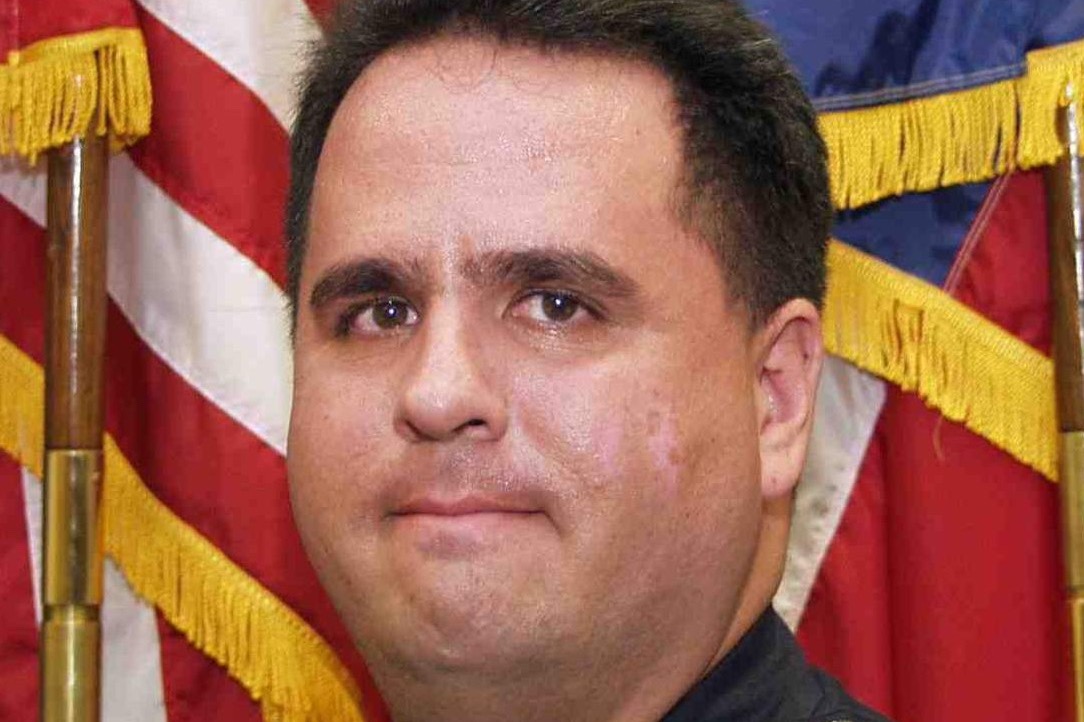 Police were talking to a third person in this case but told KENS 5 they're no longer a person of interest.  Police don't expect to make any other arrests in this case.