One man said about $600 worth of merchandise was stolen from his booth on the first night, and he wasn't alone. Police said they're changing their strategy. 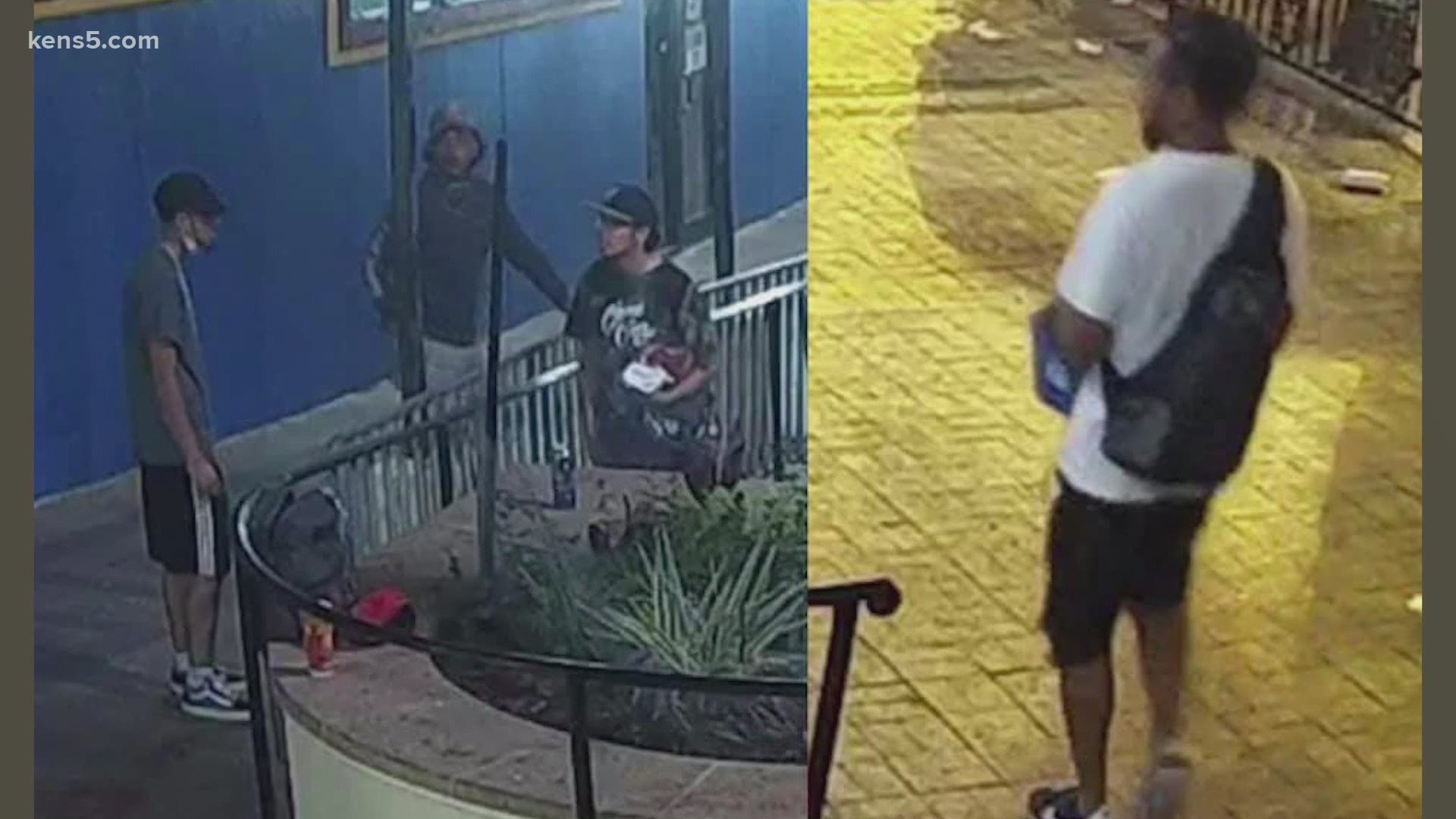 Jorge Llanes said hundreds of dollars of his merchandise was stolen.

"We were devastated," he said.

Llanes from Houston owns Chikalily Boutique. He travels across Texas selling his goods. Fiesta 2021 is his first show since the pandemic. He said after the first night of setting up shop at Market Square,  he returned the next day to a mess.

"As soon as we looked, we saw all of our merchandise all over the floor," he said.

He said thieves went on a shopping spree.

"They took some of the jerseys, the hats, lanyards," he said. "They just ransacked our booth."

Llanes estimates more than $600 in merchandise was stolen.

"To have that happen on the first day is just devastating just to see all our hard work all over the floor," he said.

"We are here to work and make an honest living," Llanes said.

Llanes said the crooks broke into the front of their stall, by cutting it open.

"It was through the front, which is the worst part," he said. "Because it is a lot more visible. You would think that would be the safest place they wouldn't come in through."

San Antonio Police are in charge of security for Fiesta at Market Square.  SAPD Public Information Office released the following statement to KENS 5:

"This is the first time in recent memory such incidents have occurred during this Fiesta event. The Department, in consultation with the event organizer, has amended its security strategy utilizing existing personnel and resources."

SAPD says for safety purposes, they would not elaborate on the change in security strategy. Organizers said they would be more vigilant.