Despite the Bexar County Medical Examiner ruling the incident a suicide preceded by two homicides, BCSO has shown reluctance to close the case. 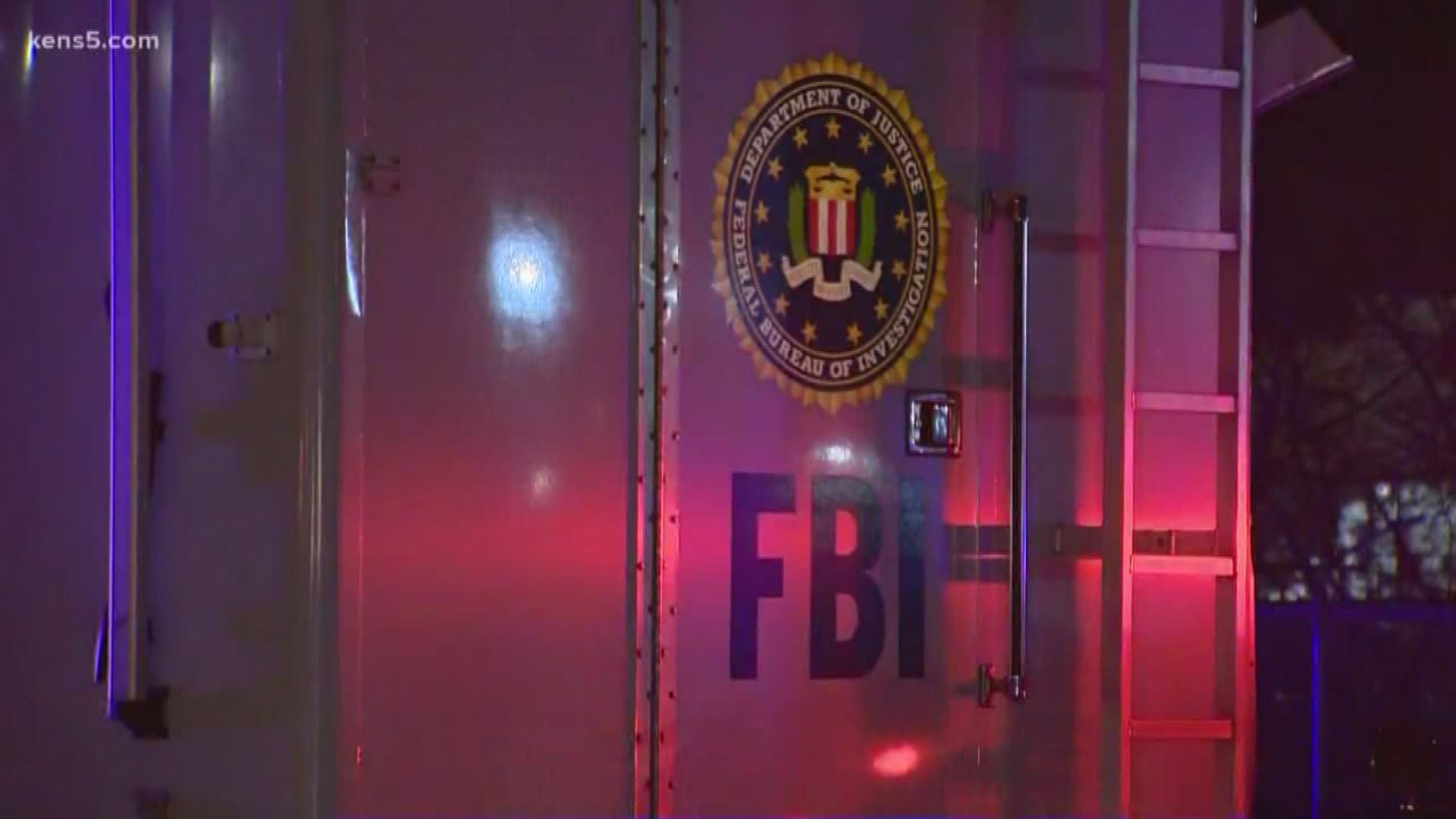 SAN ANTONIO — Bexar County Sheriff Javier Salazar has said the investigation into a mysterious triple-shooting earlier this month is far from over, and now local FBI authorities will be helping to find out more details in the case.

That was announced Tuesday afternoon, with BCSO saying, “The FBI will provide technical and investigative assistance to the ongoing investigation as evidence and forensic test results continue to develop.”

Three people – a mother and her two daughters – were found dead inside a home on Jan. 10. Since then, the Bexar County Medical Examiner ruled that the death of the woman was due to suicide, and the deaths of the two girls homicides.

"We owe it to Nichol, Alexa, London and their families to find the truth through meticulous investigation," Salazar said in a statement Tuesday. "It's always better to have more tools at our disposal and more eyes on any case."

This announcement comes as dozens of FBI agents say the government shutdown is hurting their ability to keep the public safe.

Former FBI agent Fred Olivares said it is not unusual for the agency to get involved in these type of cases.

"The Anaqua Springs incident is another proving point that crime doesn't stop just because the government is shut down," he said. "It says to me that they're probably looking at the crime scene, and evaluating the crime scene. I think they could also possibly interviewing additional witnesses, witnesses out of the jurisdiction of the Bexar County Sheriff's Office."

Olivares said "out of the jurisdiction" means not in the county. He said the witnesses are probably located in others areas of Texas.

Meanwhile, in a 72-page report, FBI agents say the government shutdown is hindering investigations into suspected terrorists, sex traffickers and other criminals.

Dozens of unnamed agents describe how the shutdown is impacting their work in the new report from the FBI Agents Association. It states that field offices don't have as much money, the department can't pay confidential informants and they can't buy drugs for drug busts.

Olivares went through two shutdowns when he was an agent. He said that, at the end of the day, agents are showing up to work. What is suffering the most is the support they rely on to help with their investigations.

"The support employees that they rely upon are truly furloughed," he said. "They are sitting at home. You are talking analysts, linguists people of that nature that are not assisting. They have been told to stay at home, and with that the agents are hampered."

Regardless of what is happening, Olvaires said he can guarantee the dedication of the FBI is 100 percent. He said the agents will not stop working because of the current situation.