Federal investigators have been reviewing surveillance footage in hopes of determining a suspect in the shooting. 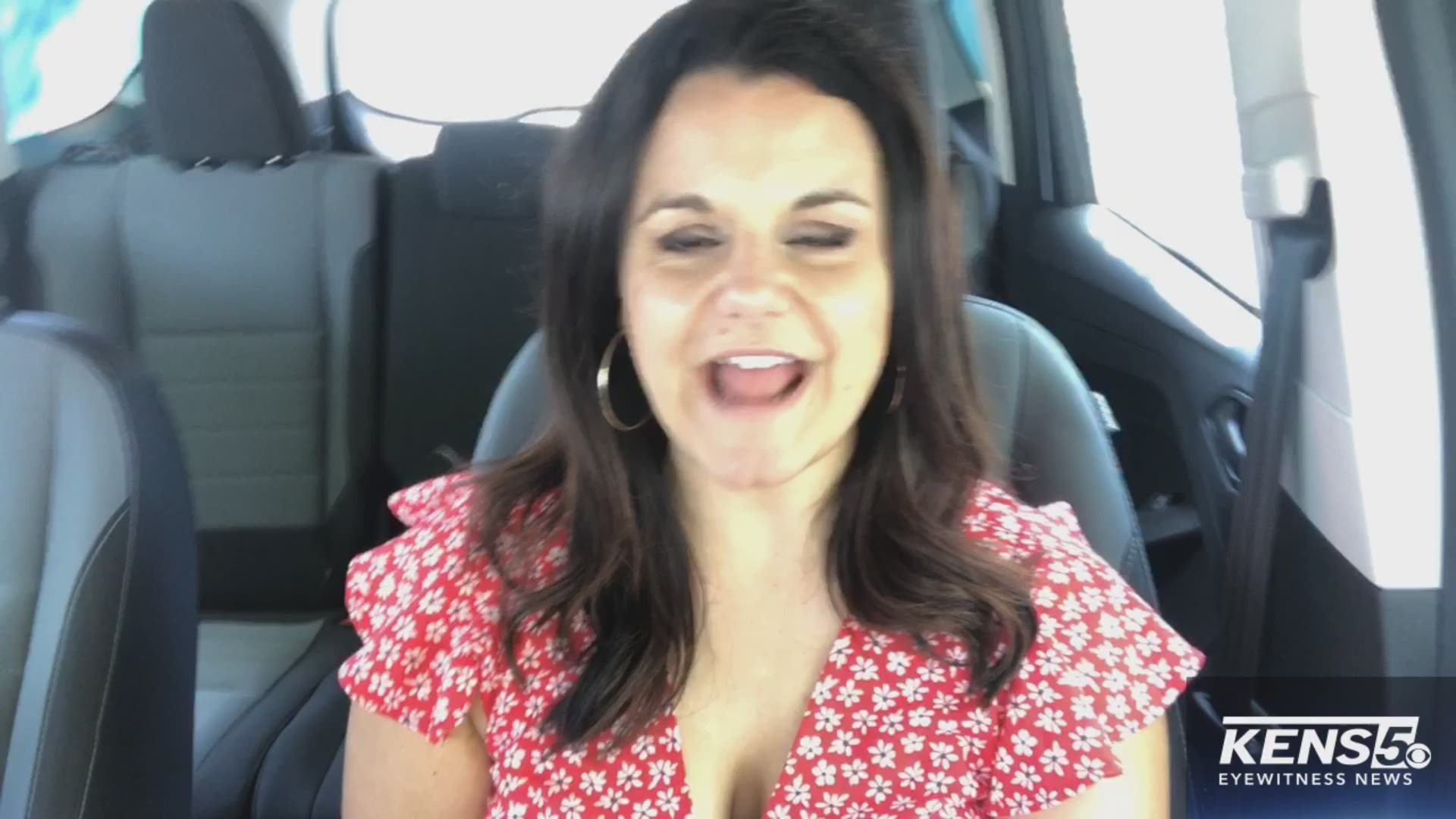 SAN ANTONIO — Officials from the FBI and Homeland Security have joined in the investigation efforts into a shooting at two federal offices overnight Tuesday in San Antonio.

Investigators say that around 3:00 a.m. Tuesday, shots were fired into a window of a U.S. Immigration and Customs Enforcement office and Removal Operations Field Office inside the Jefferson Bank building in the 1700 block of NE Loop 410 on the city's northeast side.

No one was injured in the shootings, officials say. The FBI has been processing the crime scene since Tuesday morning and reviewing surveillance footage in hopes of determining possible suspects in the shooting.

"These shootings were cowardly, brazen, violent acts, absolutely without justification and a threat to our entire community," Christopher Combs, Special Agent in Charge, San Antonio FBI, said in a statement.

At a press conference Tuesday, FBI officials said they were "concerned there could be additional attacks" on federal officed in San Antonio. 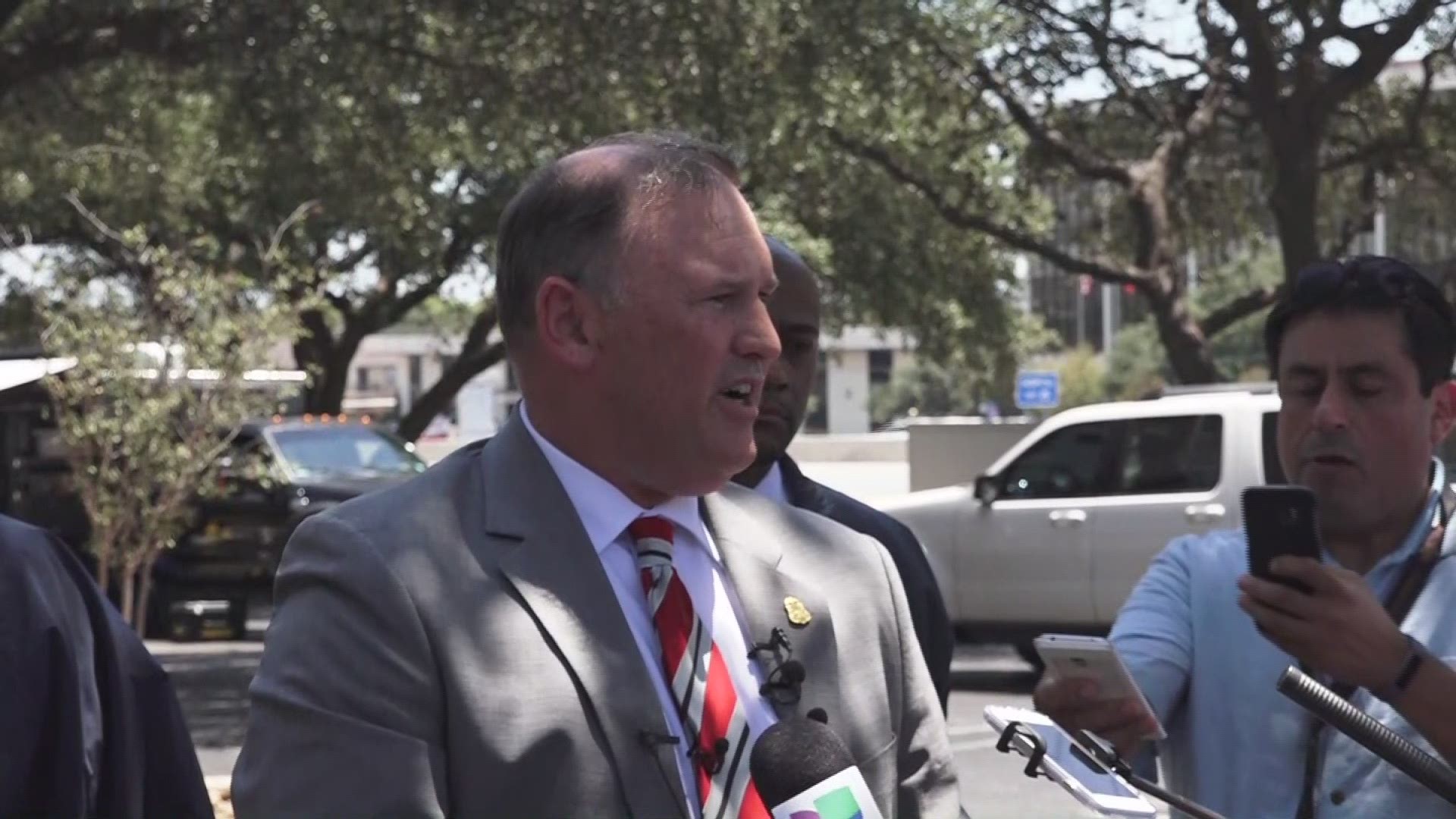 "An attempt to attack federal employees is a federal crime with serious consequences. The FBI will relentlessly pursue every lead in this case to find the individuals who are responsible."

Anyone who may have information on the shootings is urged to contact the FBI online at www.fbi.gov/tips or by calling (210) 225-6741.

Early Tuesday morning, an officer with the San Antonio Police Department told reporters that a suspect had been taken into custody. The FBI refuted this statement hours later, saying that no suspect had been arrested in connection to the shooting.

RELATED: Largest US immigration raids in a decade net 680 arrests