Nearly three years ago, now-9-year-old Ava Grace Baldwin disappeared. Today, her father is still looking for her and her mother, a fugitive from the law. 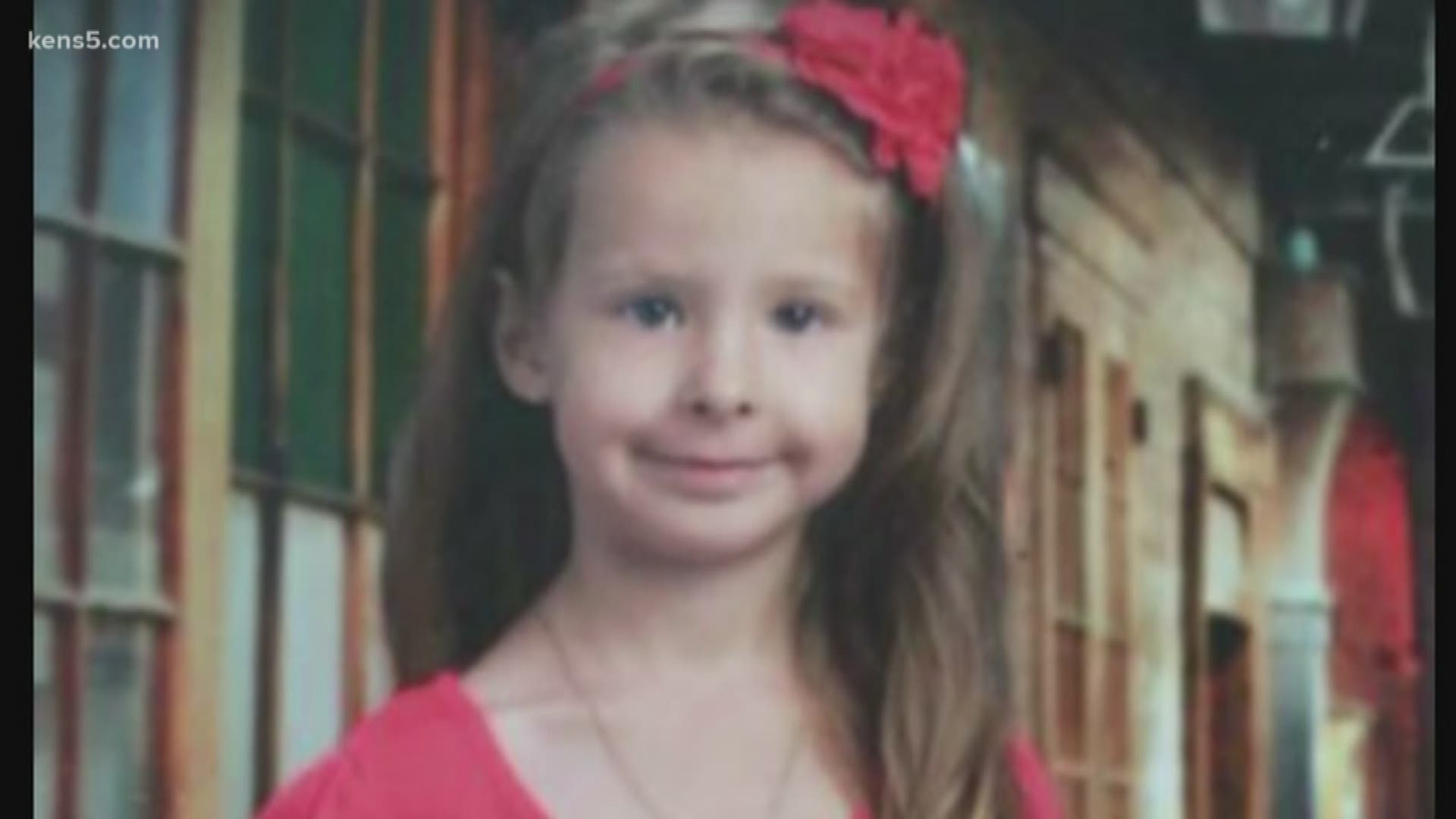 A father is still holding onto the hope that his little girl, who celebrated her birthday this week, will come back home.

Ava Grace Baldwin has been missing for three years and is believed to be with her mother, who has a warrant out for her arrest. The mother and daughter used to live in the San Antonio area and were last seen in September 2015.

"Every day, I wake up with an expectancy that today is the day that I'll hear the news from someone that has located her and reported it," he said. "It is an ongoing thing, every day. You never give up hope."

Right after Hopper asked for full custody of Ava, she disappeared with her mother Kathryn Baldwin. At the time, the mother and daughter lived in the San Antonio area. Baldwin, according to the Bexar County District Attorney's Office, is a fugitive and has a warrant out for her arrest.

"Her family believes, thinks that they're dead, but I serve a God that says no,” said Hopper, who also noted that the two could be anywhere and that Baldwin has family and friends in several parts of the country. "She has family in Texas, Oklahoma, California, Florida, or Illinois. So, that is where we think she may be hiding out in that area. We believe that there are people in the San Antonio area that helped her get out of the state. So, there's somebody there that knows where she is at."

A criminal investigator with the Bexar County DA's Office has been on the case since 2016.

He says that several agencies like the National Center for Missing and Exploited Children are helping out. He said that they've had several tips, including one two months ago, but nothing concrete.

"I want my daughter to know that I never gave up, and I never will," he said.

Kathryn is about 5-foot-10, 125 lbs., and police say that she has a medical condition that requires help.

Ava is reportedly about 4 ft. tall and weighs 60 lbs.

If you've seen or know the whereabouts of Kathryn and Ava Baldwin, please call the San Antonio Police Department Missing Persons Unit at 210-207-7660. 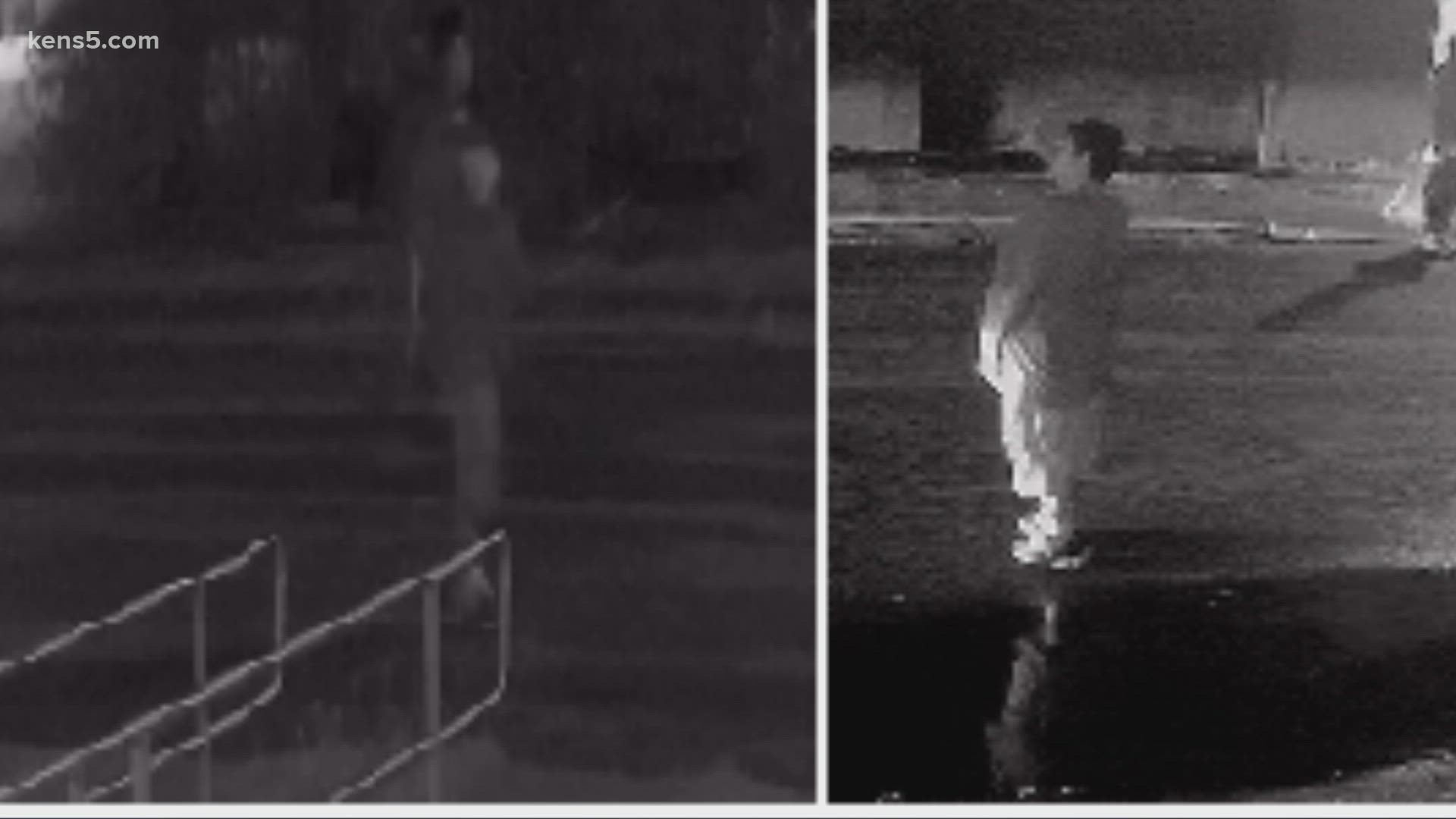