An east-side shooting on March 14 resulted in a 14-year-old boy dying at the scene. His father has been arrested and will be charged with manslaughter. 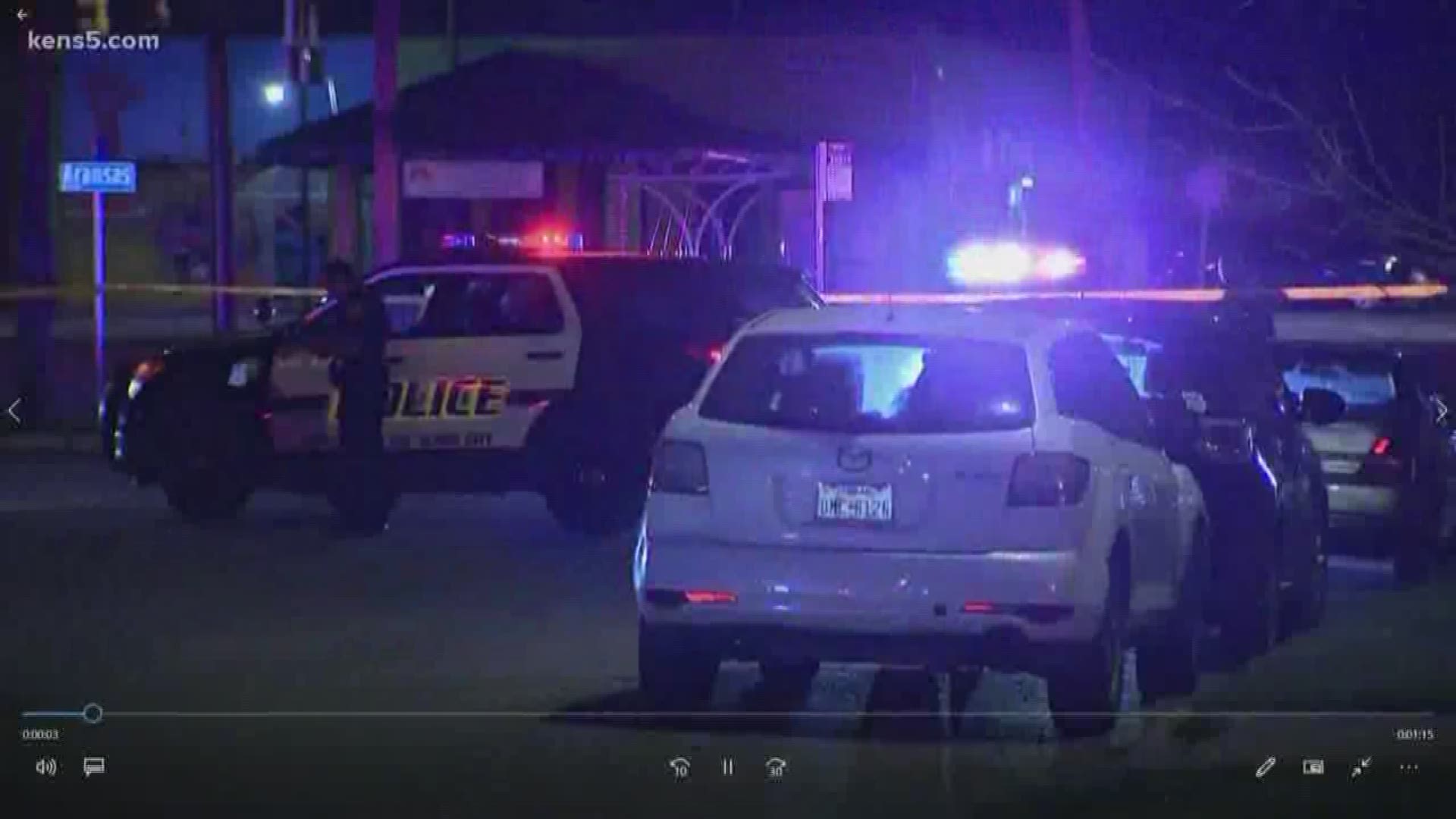 Officials have identified the 14-year-old boy that was killed in an east-side shooting on March 14 as Andres Delgado IV.

Nearly two weeks later, on March 27, police arrested 44-year-old Andres Delgado in connection with the death of his 14-year-old son. Delgado, who was arrested on the city's west side without incident, will be charged with manslaughter, police said.

Officers with the San Antonio Police Department say that when they arrived, they found the boy with gunshot wounds. The boy's father and a 12-year-old girl were also in the home, but they were unharmed.

Police Chief William McManus says that several weapons were found inside the home, including a pistol and an AR-15, and many of them had been fired. Officers also found several shell casings in multiple rooms of the house.