The bust was the result of a narcotics raid in far northeast Bexar County. 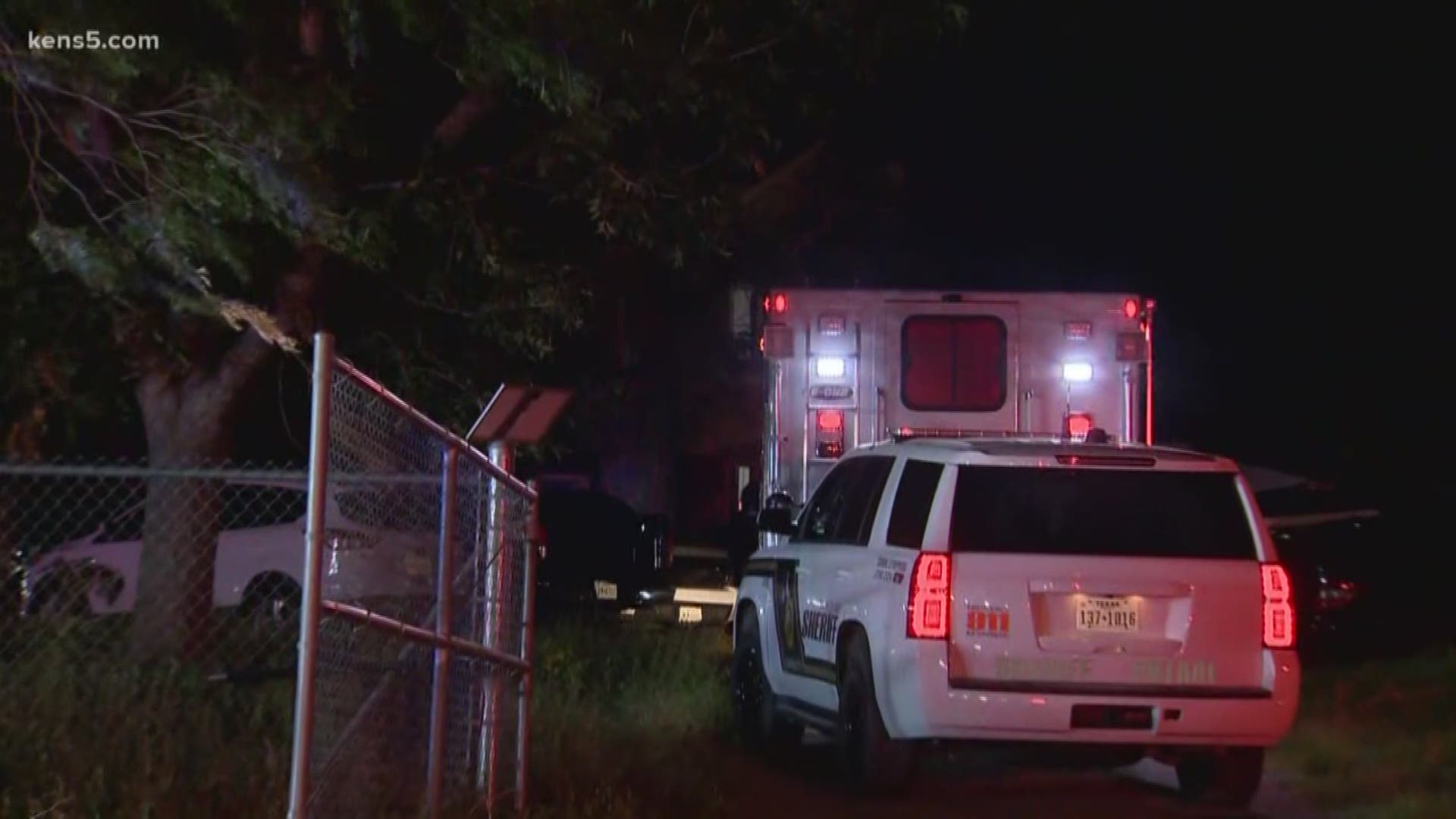 SAN ANTONIO — Bexar County Sheriff’s deputies confiscated more than 15 guns and eight pounds of manufactured drugs at a meth lab bust in far north Bexar County Wednesday, but that may not have been the most disturbing thing they found.

According to Sheriff Javier Salazar, Tannerite – which he called a “pretty volatile chemical” that could be used as an explosive – was also found at the residence on the 7300 block of Evans Road, located “just a couple hundred yards away” from a school. But there was also a 5-year old boy living at the home.

“It’s a pretty disturbing find for us,” Salazar said, adding that federal agents were on hand to help dismantle the lab. "We're looking to get the little boy off and away from this whole environment."

The two suspects arrested at the scene without incident have not been identified, but Salazar said they will face charges of child endangerment, manufacturing of drugs with intent to deliver and possibly weapons charges.

Salazar said the house is also “designated (as) a historical building” built in the 1840s.

“It’s a beautiful home by all accounts,” he said. “Now it’s pretty much rendered useless by the fact they were manufacturing methamphetamine here.”

The sheriff said that assault rifles were among the weapons discarded, saying “these are serious weapons for serious criminals.” He also said the value of the drugs they found was “easily in the tens of thousands (of dollars), and I’m probably under-valuing it.”