Something went wrong when a kidnapping victim was shot and killed during a rescue operation last January. 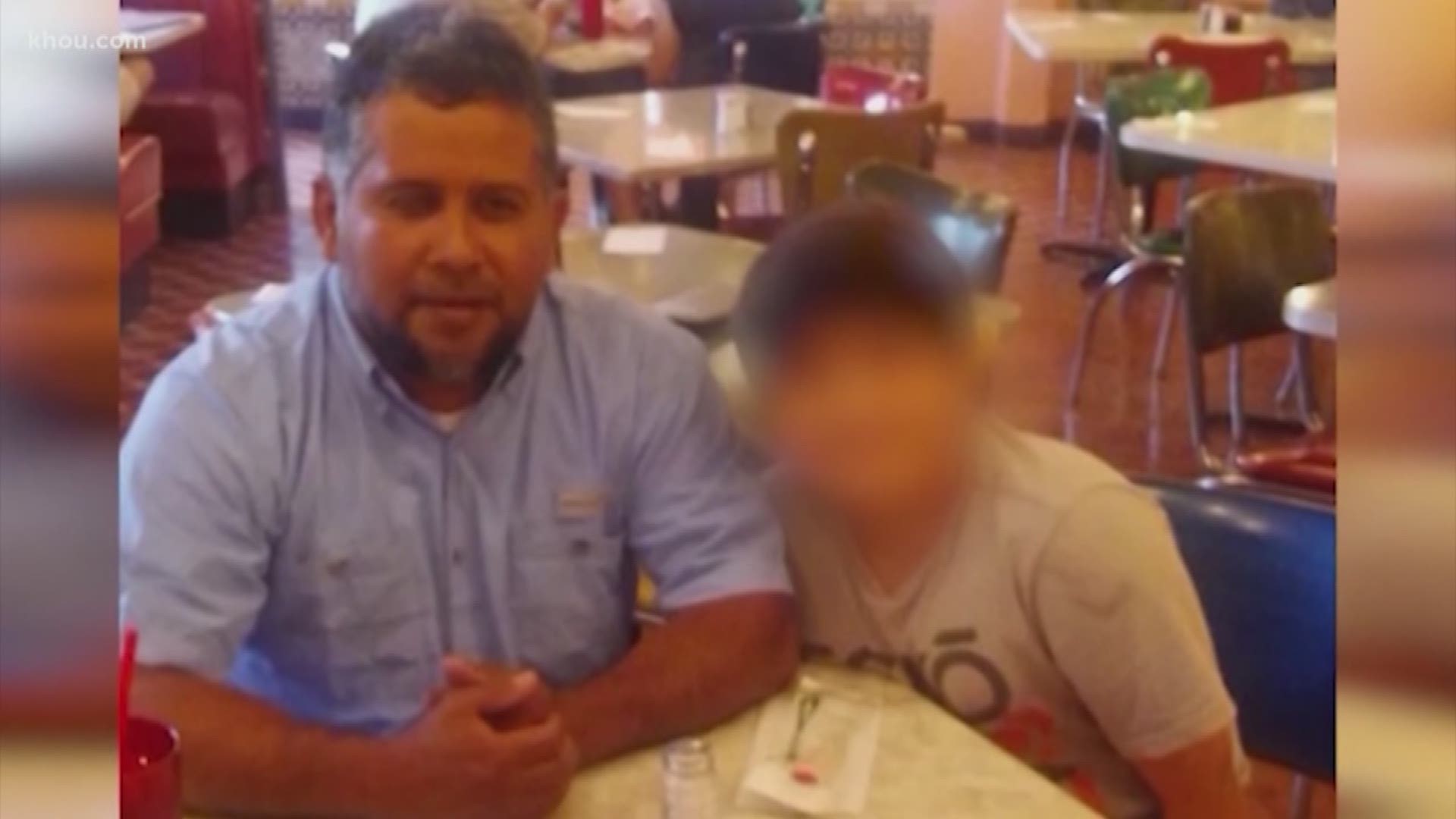 HOUSTON – The case of an FBI agent who shot and killed a kidnapping victim during a rescue operation in January has now been referred to the U.S. Attorney’s Office.

The agent shot and killed Ulises Valladares, who was being held hostage inside a northeast Houston home.

Houston Police Chief Art Acevedo says the agent’s statement of what happened during the rescue operation is not supported by the evidence HPD has in the shooting.

HPD’s Special Investigations Unit completed their criminal investigation in mid-April into the deadly shooting that happened on Jan. 25 in the 2300 block of Elbert in northeast Houston.

The incident started on Jan. 24 when Valladares was kidnapped in Montgomery County. Conroe Police with the assistance of the FBI determined that Valladares was being held in the 2300 block of Elbert.

Acevedo said three FB I SWAT team members were stationed on the south side of the house. One of the agents was to deploy a flash bang grenade while another was to use a tool to break the window so they could enter the home. There was also third agent armed with a rifle to cover the others.

However, the agent who was supposed to break the window dropped the tool he was using inside of the room, Acevedo said. That is when the agent with the rifle attempted to break the rest of the glass with his rifle.

The agent told police someone inside the room grabbed the barrel of the rifle and tried to pull him into the room.

That is when the agent fired two shots. He then retreated to a corner inside of the room and saw the person he shot fall to the floor. The rest of the team entered the room and found Valladares dead on the floor.

U.S. Attorney Ryan Patrick’s office has recused itself from the case since they routinely work with local FBI.

The case will be handled by the U.S. Attorney for the Western District of Texas in San Antonio. Acevedo said Harris County District Attorney Kim Ogg is allowing the Department of Justice and the U.S. Attorney’s Office to take lead on the case.

Acevedo said they're not going to release what evidence contradicts the agent’s statement since there is an ongoing investigation.