The teen reportedly admitted to making the post threatening the schools to scare people. 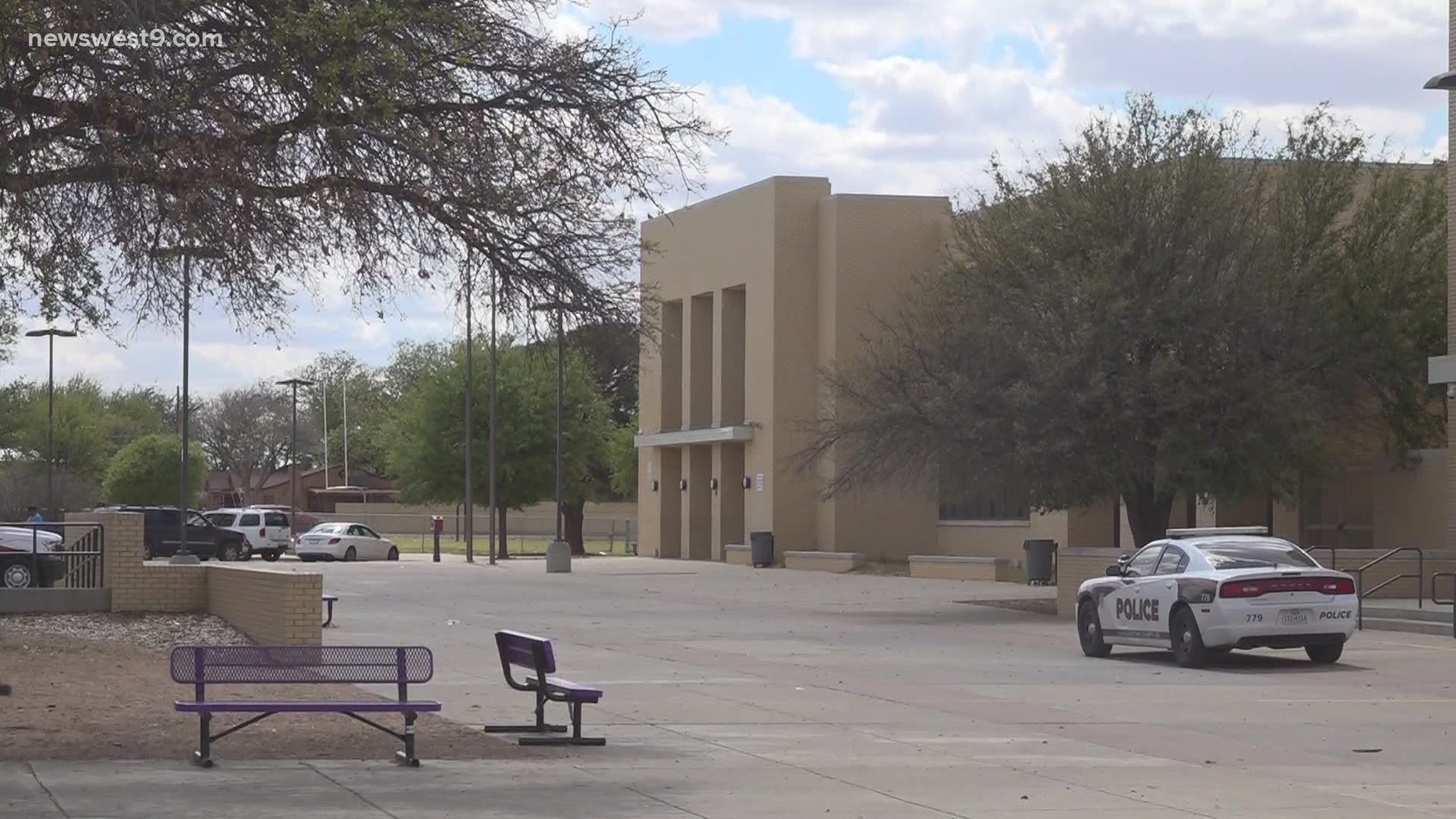 The teen, who has not been identified due to his age, apparently made a social media post threatening Bowie Middle School or Crockett Middle School.

ECISD police were made aware of the threat very early Monday morning and began investigating it immediately.

The teen was identified by police and admitted to making the post in order to scare people.

"The subject explained that he was responsible for sending out the text message," Sergeant Chancey Westfall of the ECISD Police Department said. "At the time he thought it was going to be entertaining for him. He did it for fun. There was no actual threat that was at any point that did exist. It was just him playing around."

In fact, the prank carries serious consequences for the student. Sgt. Westfall wants what happened to be a lesson to every other student.

"I would advise kids that think they’re gonna play around to absolutely avoid this type of behavior because it is going to end up with them being taken into custody and they’re gonna be sitting in front of a judge having to explain why they thought it would be funny to post something on here that’s going to affect our community the way this type of incident affects our community," Sgt. Westfall said.

The teenager is expected to face punishment both from the criminal court as well as from his own school.

"There’s, of course the punishment that will be taken care of by the school, and that can lead up to possible expulsion," Sgt. Westfall said. "For our side of it, it’s going to be filed with a criminal court. He’ll most likely be put on juvenile probation, be assigned community service, and possibly be fined, but that’s up to the courts."

Neither school was shut down. Both schools did, however, have two extra security officers on campus until they were sure the threat was over. While nobody was ever in danger, police say that they understand the concerns raised by parents.

"We have a lot of parents that see this post and immediately say 'well I’m keeping my kid home, I’m not sending my kid to school' and that fear is understandable," Sgt. Westfall said. "That child is the most precious thing in the world to them, so it makes sense to me that they would want to safeguard that child but at the same time you know the education must continue."

ECISD thanked those who identified the district about the post and reminded the public it takes these types of posts very seriously, even if they are intended as a joke.