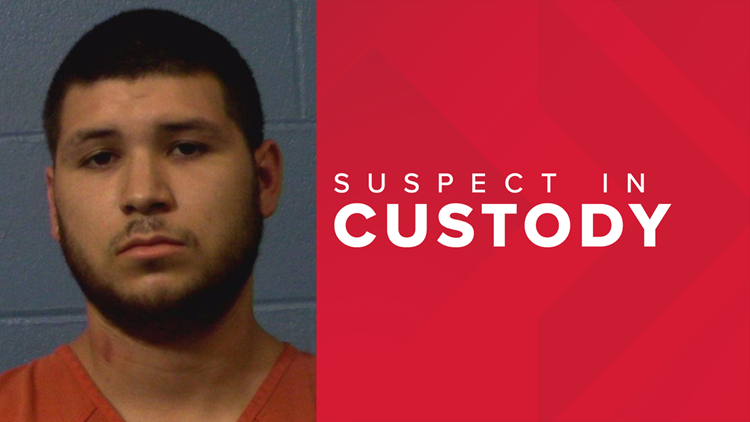 Brown said one of the victims was flown to University Hospital, where he later died from his injuries. The other victim was hospitalized.

Information gathered at the scene from witnesses led investigators to search for a dark-colored sedan.

“We were able to gather enough information that led us to believe 20-year-old Nathan Gruensteiner as a possible shooter. We were able to locate his black Acura traveling North between Bastrop and Austin," said a spokesperson for the Medina County Sheriff's Office.

The vehicle attempted to flee, eventually wrecking and causing damage to a Troopers’ vehicle, authorities said.

Authorities said Nathan Gruensteiner and his 16-year-old girlfriend were taken into custody. It is unclear what charges will be faced.

Wife of landscaper killed at work to deliver baby this week: 'He was special to me'

Atascosa County's only domestic violence shelter is often at capacity, six months in