Man shoots into a house of children, police say

The shooting occurred in the 800 block of Patton Boulevard around 1 a.m. Friday. 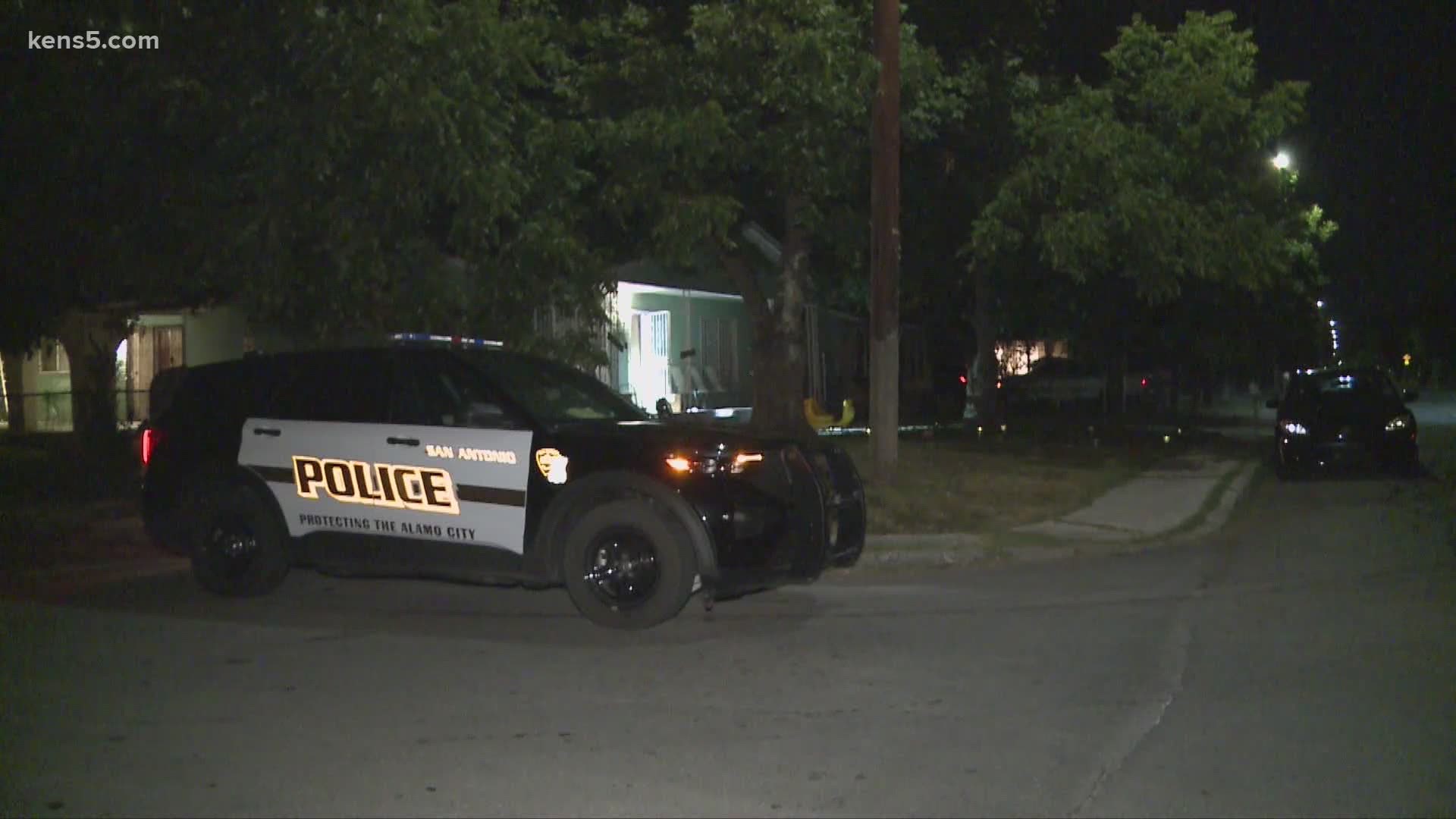 SAN ANTONIO — A man was taken into custody Friday morning after police say he fired a shot into a house that had his girlfriend and several children inside.

Police were called to the 800 block of Patton Boulevard around 1 a.m. Friday for a shooting.

According to a spokesperson with SAPD, the woman and her boyfriend got into an altercation that included the man putting his girlfriend in a headlock and the woman hitting her boyfriend in the head with a wooden candlestick.

As the man started to leave the house, he stuck his hand through the burglar bars on the front door and fired a shot into the house, per SAPD.

The round went all the way through the refrigerator, through a window and out of the house, before lodging into an arch on the side patio.

No one was injured during the incident.

Despite searching the property for the gun, officers were unable to locate it.

The man was taken into custody. 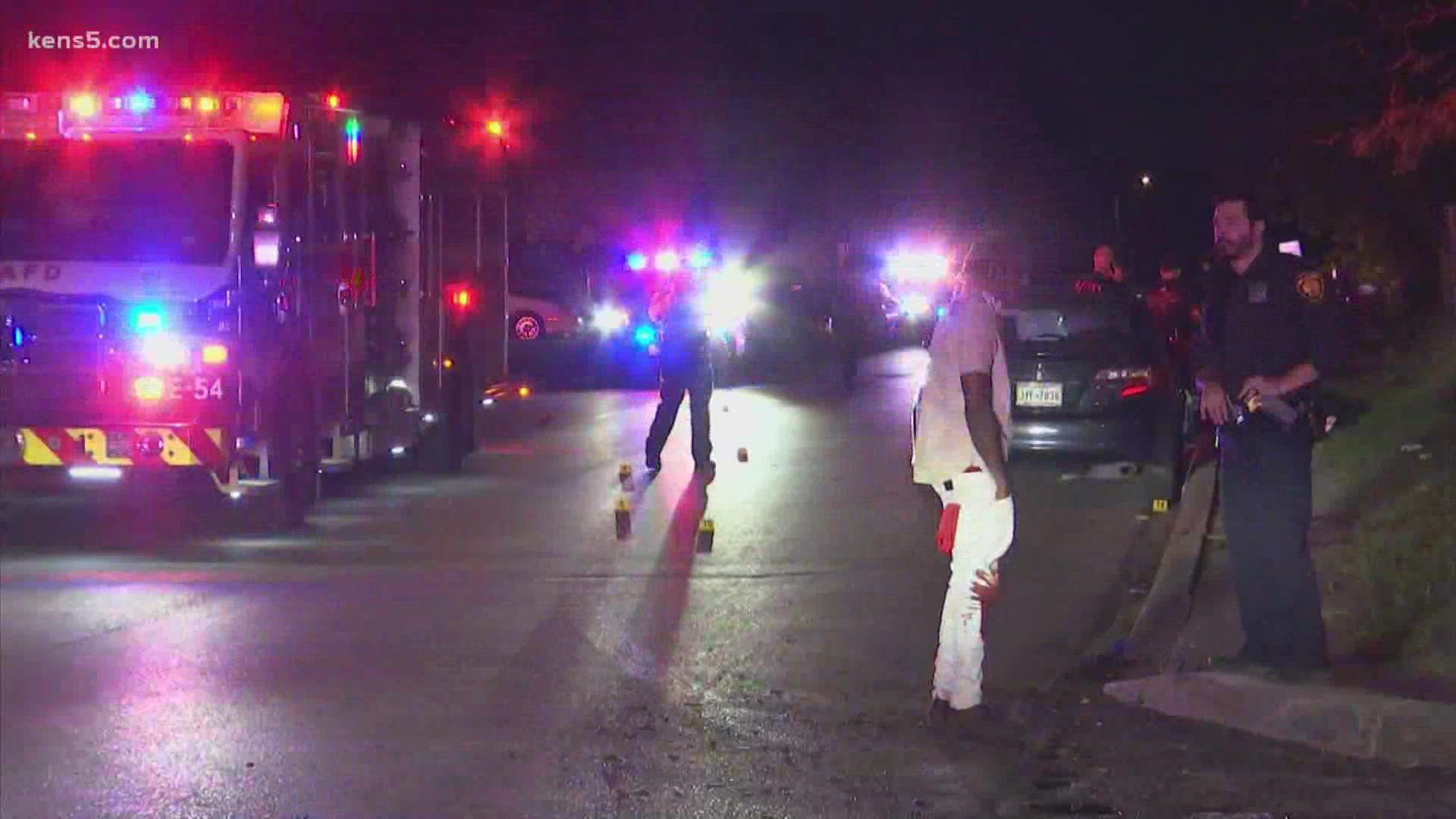