According to an arrest affidavit, Andre McDonald was hesitant to cooperate with authorities on finding his missing wife from the start. 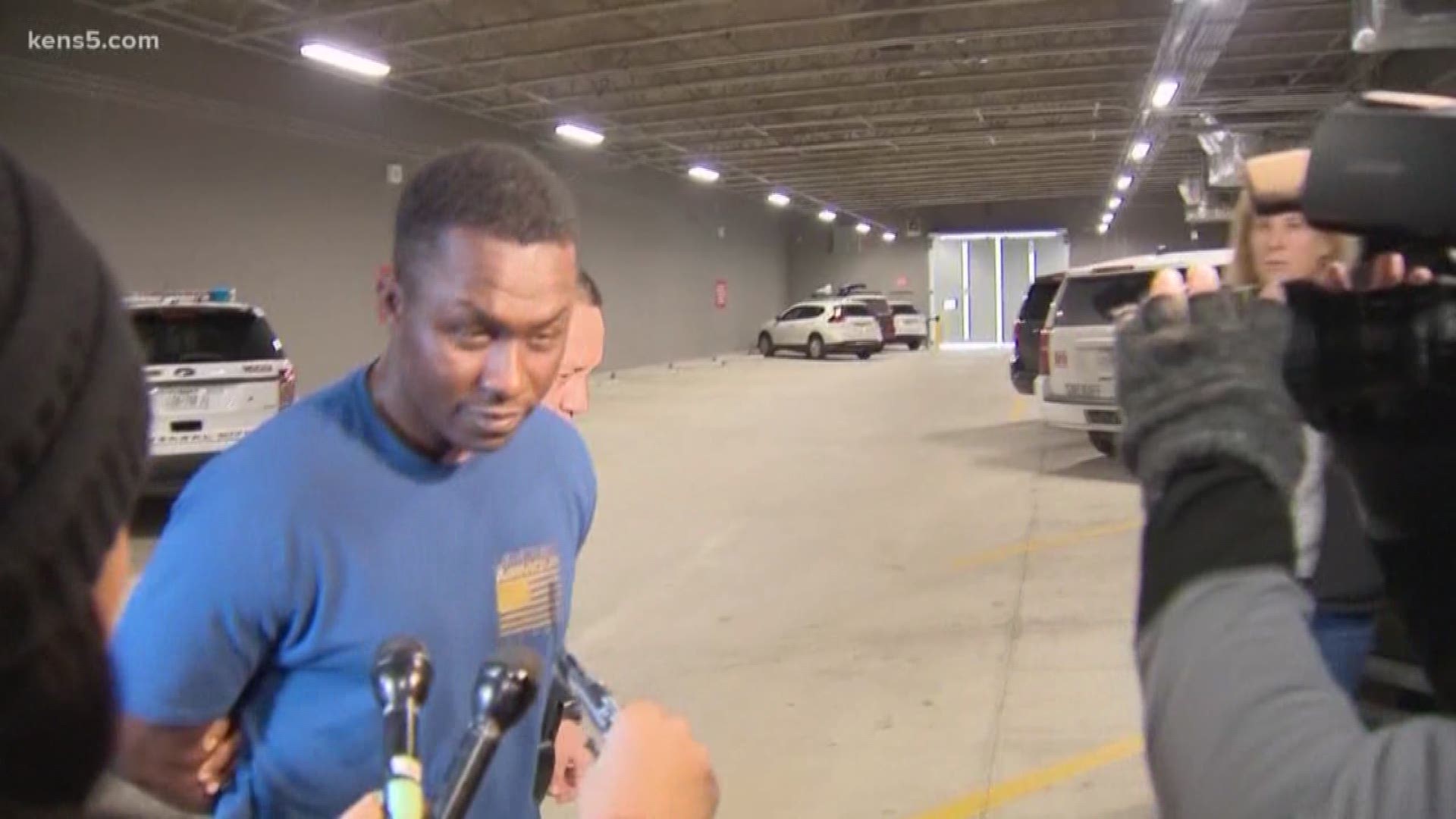 SAN ANTONIO — Affidavit documents obtained by KENS 5 reveal more details about the early days of the investigation into Bexar County woman Andreen McDonald's disappearance months before her remains were found, as well as the early evidence against her husband, who is now being charged with her murder.

According to the affidavit, at least two friends of Andreen’s told investigators early on that Andreen had said to them “if she ever went missing or was found dead, Andre had killed her.” One family friend who often helped care for the couple’s daughter told investigators that multiple times the child “made comments about Andre hurting mommy.”

That same friend also told investigators that she had seen the McDonalds' daughter “playing in the backyard with her doll and placed her doll in a circle of rocks, broke some small sticks, and placed them over the doll…and asked for ‘the fire.’” This alleged observation mirrors the manner in which Andreen’s remains were discovered on Thursday, when investigators “noticed the human remains appeared to have been covered with wood and bones from a nearby deceased cow and set on fire.”

The arrest document details that, on the night of Feb. 28, when Andreen was initially reported missing by coworkers and friends, a Bexar County Sheriff’s deputy looked through her home with Andreen’s mother and “noticed a burn pile in the backyard,” where “it appeared something had recently been burned.” Meanwhile, while Andreen couldn’t be found, many of her personal belongings were still at the house, as well as her car.

It was during this initial search that Andre arrived at the home. According to the affidavit, his story about where his wife was wasn’t adding up starting from that point. The affidavit states Andre McDonald initially told deputies that his wife was at a local hospital; when authorities found she was, in fact, not a patient there, Andre “claimed he did not know where Andreen McDonald was,” but “revealed he had an argument” with his wife the night prior.

He was then detained, at which point he refused to speak to authorities “and requested an attorney.”

A series of early search warrants executed at the McDonalds’ home in north Bexar County found blood evidence in multiple places, later confirmed to be that of Andreen.

On March 2, investigators also discovered Andre had in his possession “a shovel, an axe and a hatchet, as well as heavy-duty large plastic bags, gloves and two 5-gallon gas cans”—all purchased that day after he was released from detainment.

The following day, Andre was arrested on charges of tampering with evidence. Later, in April, he would post bond and be released on the condition that he wear a GPS monitor.

As of Saturday, he’s back behind bars with the murder charge, and a bond of $2 million.

RELATED: 'You can't forget her' | A new search for Andreen McDonald

RELATED: FBI: 'Don't give up hope' in Andreen McDonald case